OTTAWA: Amnesty International called on Canadian authorities Wednesday to arrest and prosecute George W. Bush, saying the former US president authorized "torture" when he directed the US-led war on terror.

Bush is expected to attend an economic summit in Surrey in Canada's westernmost British Columbia province on October 20.

The London-based group charged that Bush has legal responsibility for a series of human rights violations in a memorandum submitted last month to Canada's attorney general but only now released to the media.

"Canada is required by its international obligations to arrest and prosecute former president Bush given his responsibility for crimes under international law including torture," Amnesty's Susan Lee said in a statement.

"As the US authorities have, so far, failed to bring former president Bush to justice, the international community must step in. A failure by Canada to take action during his visit would violate the UN Convention Against Torture and demonstrate contempt for fundamental human rights," Lee said.

A spokesman for the Canadian government was not immediately available for comment.

Bush canceled a visit to Switzerland in February, after facing similar public calls for his arrest.

Alex Neve, secretary general of Amnesty International's Canadian branch, told a press conference the rights group will pursue its case against the former US president with the governments of other countries he might visit.

"Torturers must face justice and their crimes are so egregious that the responsibility for ensuring justice is shared by all nations," Neve said.

"Friend or foe, extraordinary or very ordinary times, most or least powerful nation, faced with concerns about terrorism or any other threat, torture must be stopped.

"Bringing to justice the people responsible for torture is central to that goal. It is the law... And no one, including the man who served as president of the world's most powerful nation for eight years can be allowed to stand above that law."

Amnesty, backed by the International Civil Liberties Monitoring Group, claims Bush authorized the use of "enhanced interrogation techniques" and "waterboarding" on detainees held in secret by the Central Intelligence Agency between 2002 and 2009.

The detention program included "torture and other cruel, inhuman and degrading treatment (such as being forced to stay for hours in painful positions and sleep deprivation), and enforced disappearances," it alleged.

Amnesty's case, outlined in its 1,000-page memorandum, relies on the public record, US documents obtained through access to information requests, Bush's own memoir and a Red Cross report critical of the US's war on terror policies.

Amnesty cites several instances of alleged torture of detainees at the Guantanamo Bay naval facility, in Afghanistan and in Iraq, by the US military.

They include that of Zayn al Abidin Muhammed Husayn (known as Abu Zubaydah) and 9/11 mastermind Khalid Sheikh Mohammed, both arrested in Pakistan. The two men were waterboarded 266 times between them from 2002 to 2003, according to the CIA inspector general, cited by Amnesty. (AFP) 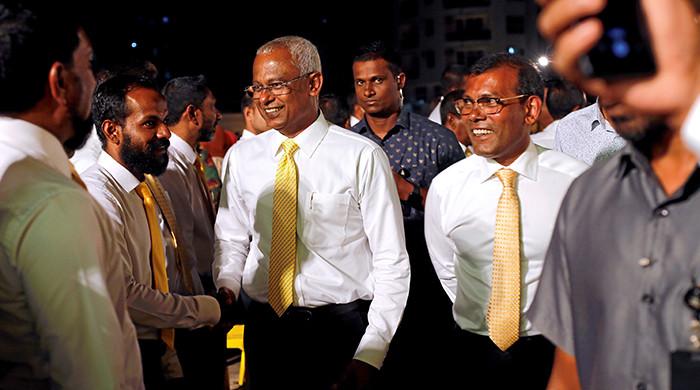 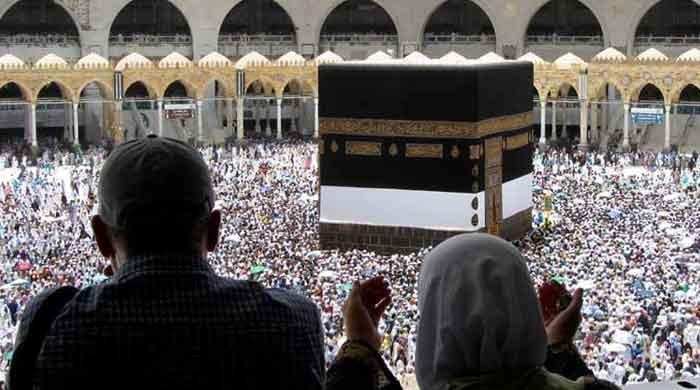