A 48-year-old Kolkata woman died on Wednesday after getting thrashed by her sister for serving "stale biryani", Indian media reported.

The accused, who is the owner of an architecture firm in Kolkata's Dalhousie area, got extremely angry when her son started vomiting after being served "stale biryani" by the victim, Falguni Basu.

Basu's thrashing caused the victim to fall down unconscious, after which she was taken to a hospital. Doctors declared her dead, adding that she had gotten a heart attack when she was assaulted.

The police have arrested the accused and an investigation is underway.

The senior investigating office probing the death said that the accused, Sharmistha Basu, is said to be suffering from schizophrenia. However, he said that medical documents of the accused have been summoned by police to investigate the case. 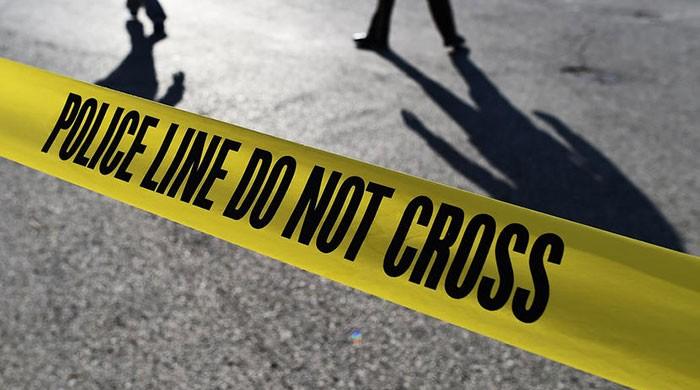 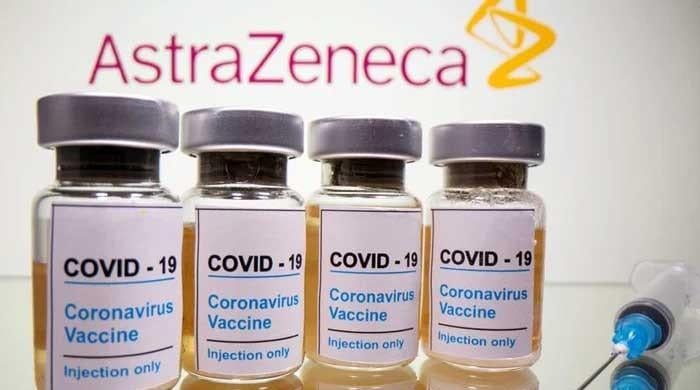 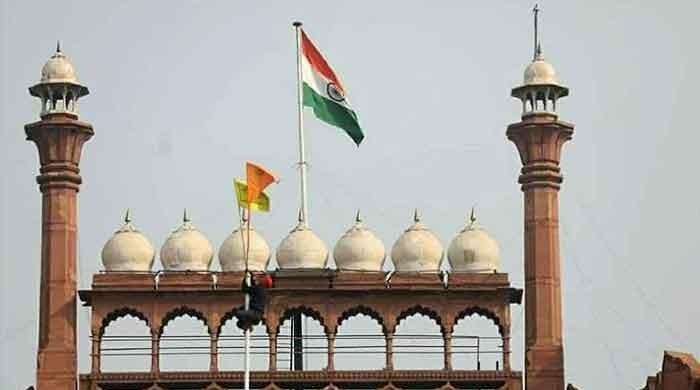 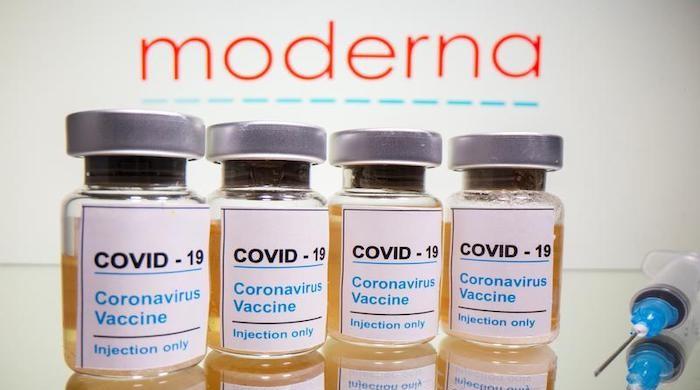 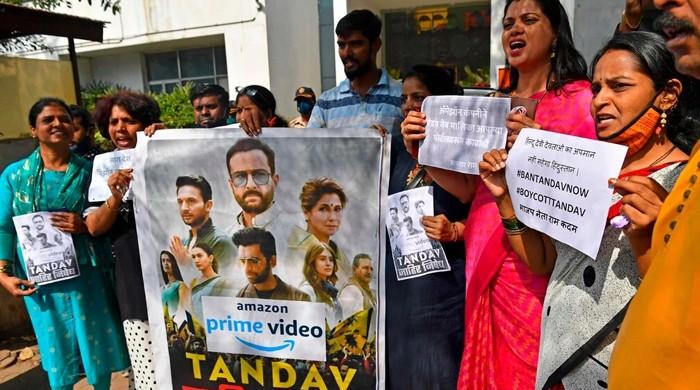 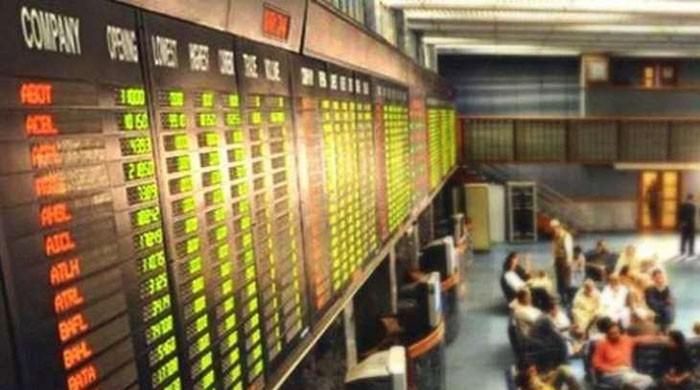 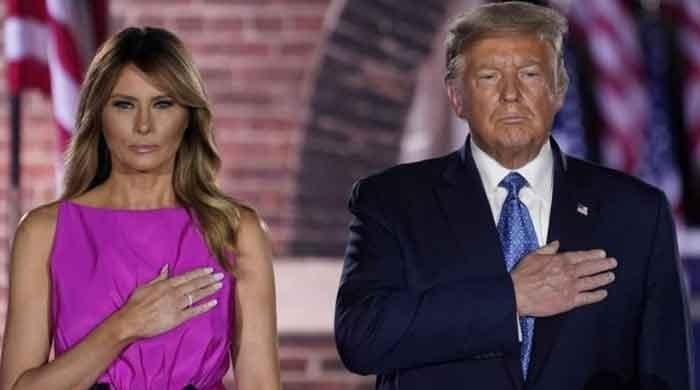 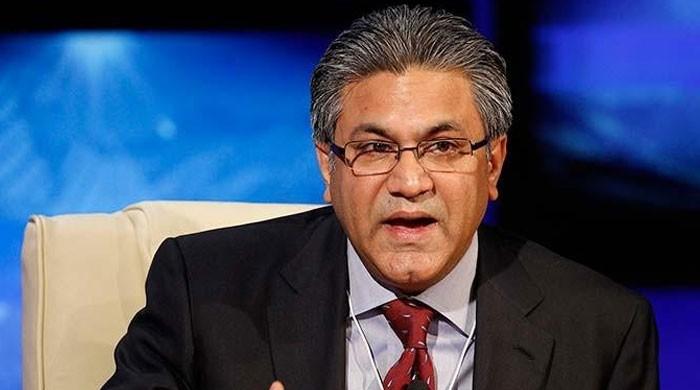 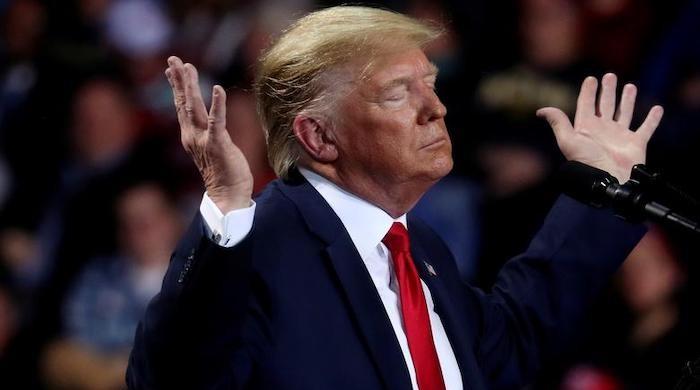