BRUSSELS, BELGIUM:  The Secretary-General of the North Atlantic Treaty Organisation (NATO) Jens Stoltenberg on Thursday said that the organisation is assessing the departure of its troops from Afghanistan as per an agreement, however, the Taliban have still not met the conditions they promised in Doha on February 29, 2020.

Related: Pentagon moves ahead with US troops withdrawal from Afghanistan despite law barring it

Addressing a press conference at the NATO headquarters, Stoltenberg said that the Taliban must "disassociate themselves with terrorist groups" and "must work towards reducing violence in the region" [so that NATO troops could withdraw from the country.]

The secretary-general further said NATO will "not stay in Afghanistan unnecessarily," adding that the troops will "continue with training and funding of the Afghan Forces [before departing from the country].

"We have time until May 1, 2021, to make a final decision [regarding further course of action], therefore, we are assessing the situation in Afghanistan along with all NATO allies whether to stay or depart," Stoltenberg said.

"We are [facing] a dilemma; if we stay, violence will increase, but if leave, there will be the risk of losing what we have gained regarding peace in the country."

The Taliban issued an open letter urging the NATO to fulfil its commitment and leave Afghanistan in April 2021. In their letter, the Taliban stressed that they have the "legitimate right to demand the departure of foreign forces from the country," adding that they will "resist the occupation of the country at all costs."

The Taliban had set up an office in Doha, Qatar in 2013. Meanwhile, talks between the Taliban and the United States continued until 2020. On February 29, 2020, the two sides reached an agreement under which it was decided that the US troops will leave Afghanistan by May 1, 2021.

At present, 2,500 members of the US army and 7,000 soldiers from other NATO allies are stationed in Afghanistan under NATO's Afghanistan mission. This brings the total to 9,500.

On several occasions, Jan Stoltenberg said that NATO is in a dilemma over its withdrawal from Afghanistan. "No NATO ally wants to stay in Afghanistan for more than a day," he had earlier said.

Meanwhile, the administration of the newly-elected US President Joe Biden has indicated that it wants to review the agreement between the United States and the Taliban.

The whole situation has raised many questions about the decision to evacuate.

According to Geo News sources, the position of European countries regarding the withdrawal of US forces under the agreement is that if NATO allies are to remain in Afghanistan without the United States, then they should be provided with "heavy and modern weapons of the US forces," including new drones, new planes, and other equipment." 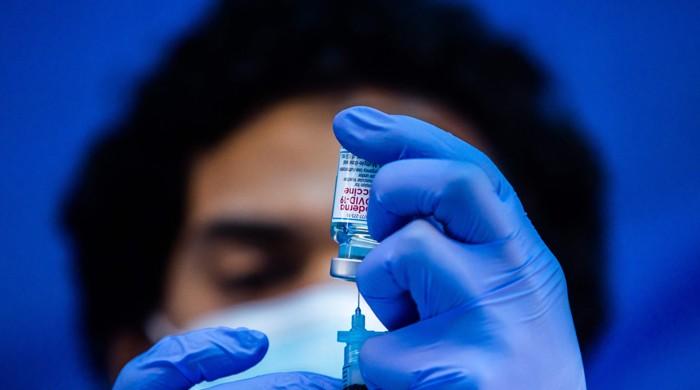 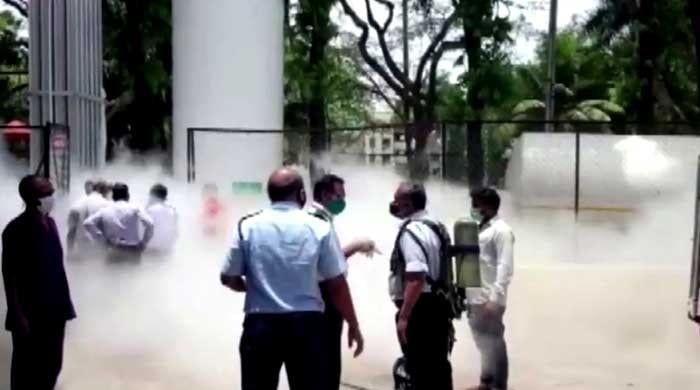 22 killed after oxygen leak as India's hospitals near breaking point 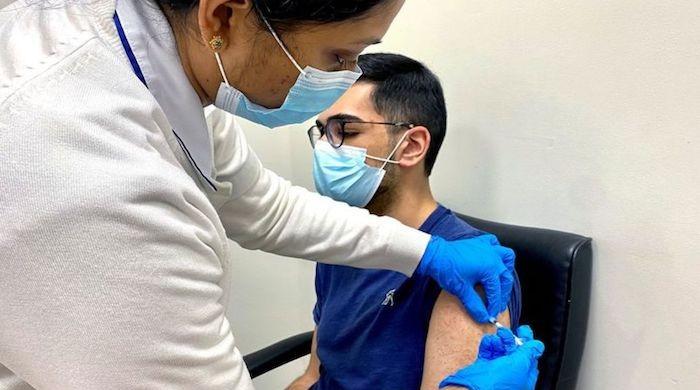 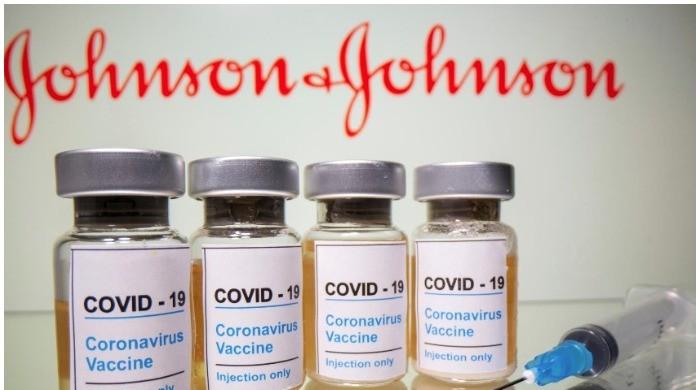 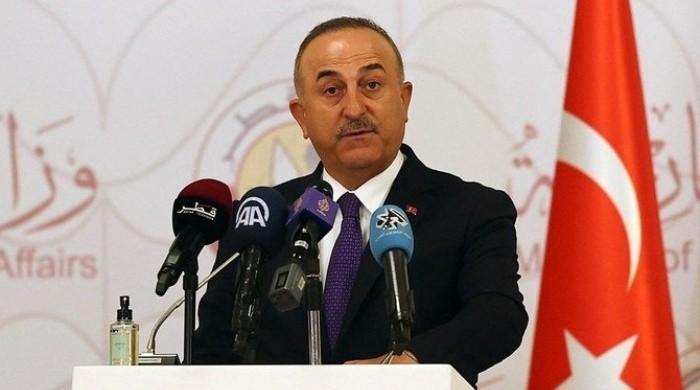 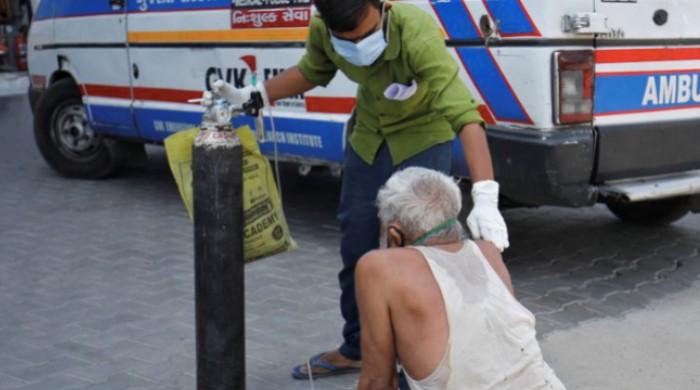 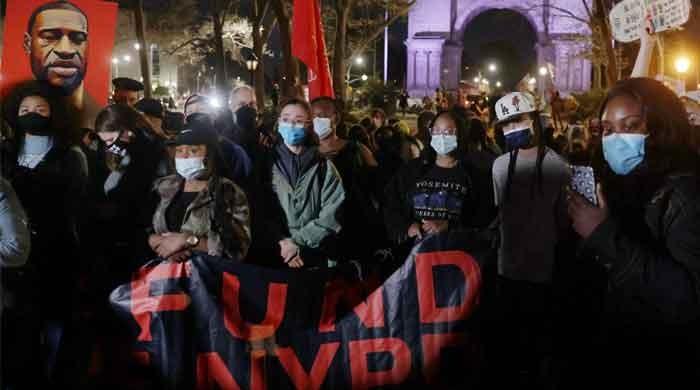