ISLAMABAD: Russia's Foreign Minister Sergey Lavrov is expected to arrive in Pakistan on a two-day visit tomorrow — April 6, 2021 — to discuss bilateral ties and cooperation, a spokesperson for the Ministry of Foreign Affairs said Monday.

According to a statement from the foreign ministry, the Russian official's visit "is part of the growing interaction and regular high-level exchanges" between the two nations.

"The visit of Foreign Minister Sergey Lavrov will contribute to further deepening of the multifaceted bilateral relationship and enhancing mutual understanding on regional and global issues," the statement added.

Lavrov — who would travel to India's capital New Delhi as part of his visit to South Asia before landing at the Islamabad airport — would also meet Prime Minister Imran Khan and other top officials of Pakistan.

Lavrov would be accompanied by Zamir Kabulov, Russia’s presidential envoy to Afghanistan, according to a media report.

This would be the first visit of a Russian foreign minister to Pakistan since 2012.

FM Qureshi last met his Russian counterpart on the sidelines of the Shanghai Cooperation Organization (SCO) summit in Bishkek in June 2019 and the SCO Council of Foreign Ministers (CFM) meeting in Moscow in September 2020.

The two countries "enjoy friendly and cooperative relations based on mutual respect, trust and understanding", the foreign ministry's statement added.

"Bilateral cooperation is growing across a wide range of areas of common interest including in security and defence, counter-terrorism, and the Afghan peace process.

"Over the recent past, deepening collaboration in economic, trade and energy sectors has been the focus of the two governments." 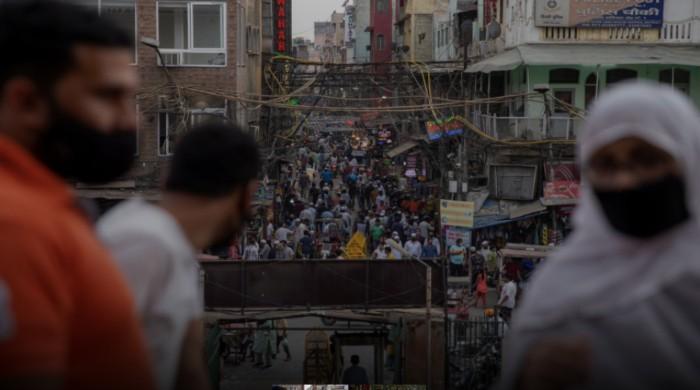 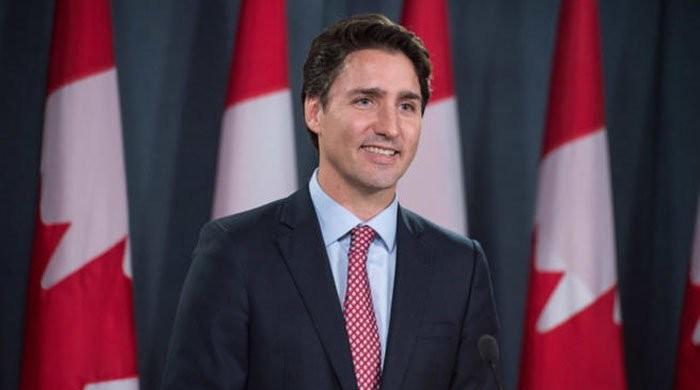 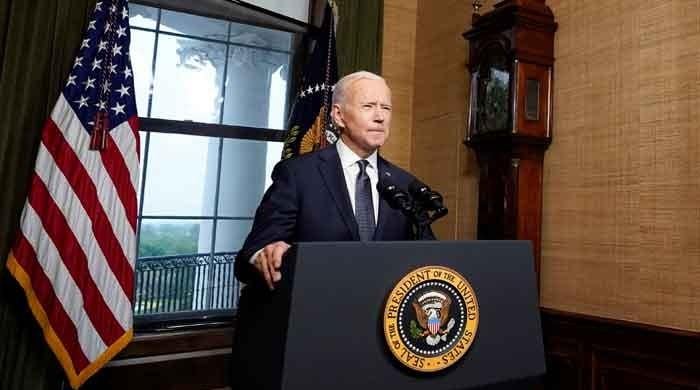 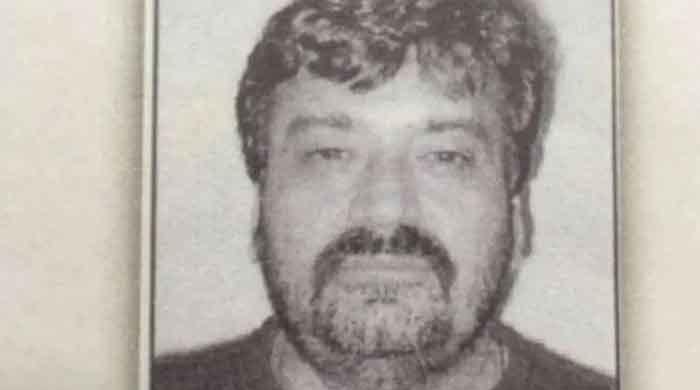