ISLAMABAD: The Federal Board of Revenue is considering ways to decrease the number of slabs for personal income tax from 11 to five in line with the UK model during the upcoming budget 2021-22.

The government plans to introduce reforms in personal income tax in line with the IMF programme, The News quoted top official sources as saying.

These reforms aim to decrease the burden of tax payment on people from the lower-income ceiling earning Rs600,000 per annum, while the tax incidence would increase for those earning over Rs300,000 per month.

Read more: Pakistan tells IMF it will either add more taxes or increase tax rates in next fiscal year

“The FBR has estimated that it is going to collect Rs125 billion on account of PIT in the outgoing fiscal year 2020-21 but after the introduction of reforms in the next budget, the revenue collection can go up to Rs150 billion in 2021-22,” a top official was quoted as saying by the publication.

The FBR has so far decided that the taxable exemption ceiling for salaried class will be retained at Rs600,000 per year in the next budget.

An IMF staff report had said such reforms will simplify the system and support labor formalisation.

IMF said it will reduce the number and decrease the size of the current income slabs, halve current tax credits and allowances (except those for disabled and senior citizens, and Zakat receipts), introduce special tax procedures for very small taxpayers and bring additional taxpayers into the net.

FBR is working out different options and comparing the existing tax slabs structure with the proposed slabs having reduced brackets of five for both the salaried individuals and business individuals.

So far, FBR has rejected any proposal to hike the tax rates for all slabs as it wants to burden those who are making lofty earnings, so the burden of tax incidence will be shifted on those shoulders who are earning more income on monthly basis.

Former FBR official and tax expert Shahid Hussain Asad said there was no need to replicate the model of other developed countries because they had devised slabs keeping in view their ground realities. 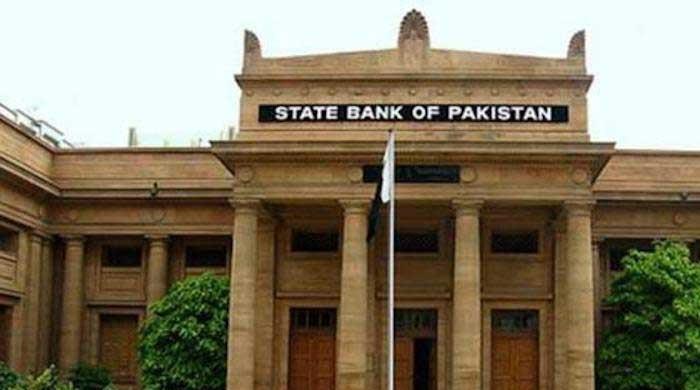