CAIRO: Mohamed Morsi, who was ousted by the army on Wednesday after a week of bloodshed and massive protests, insisted he remained Egypt's president in an amateur video recording posted on the Internet.

"I am the elected president of Egypt," the Islamist politician said in the video uploaded to YouTube.

"It is now demanded of the people to defend this legitimacy and... for legitimacy to be constitutional," he added in reference to his election a year ago and a constitutional referendum in December. 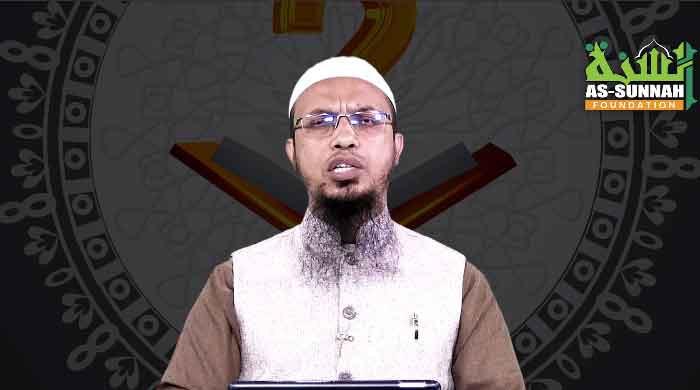 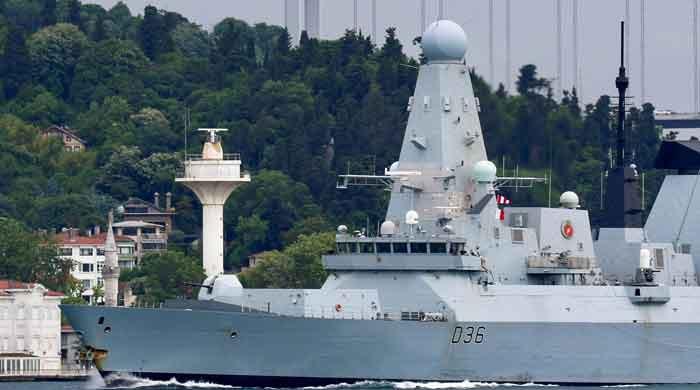 Russia fires warning shots, bombs at British destroyer to chase it out of Crimea waters 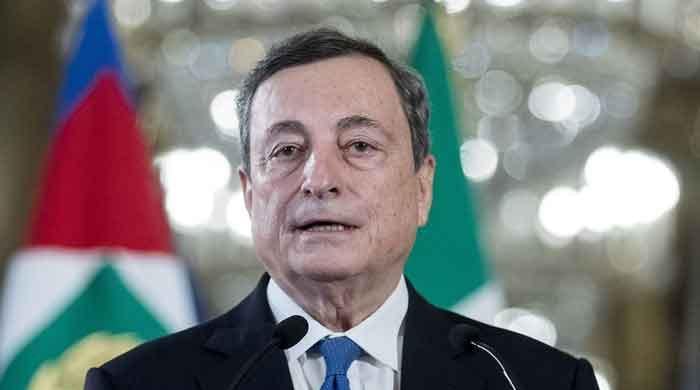 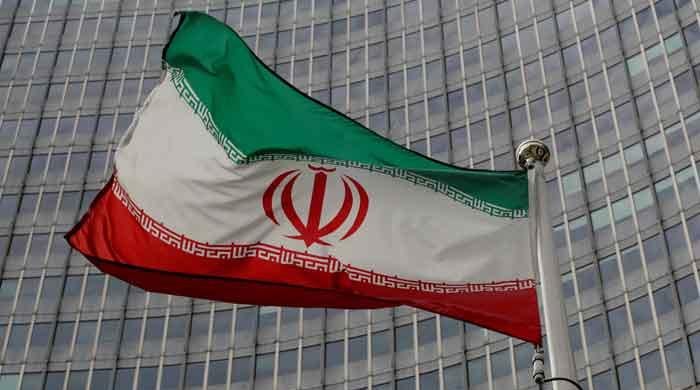 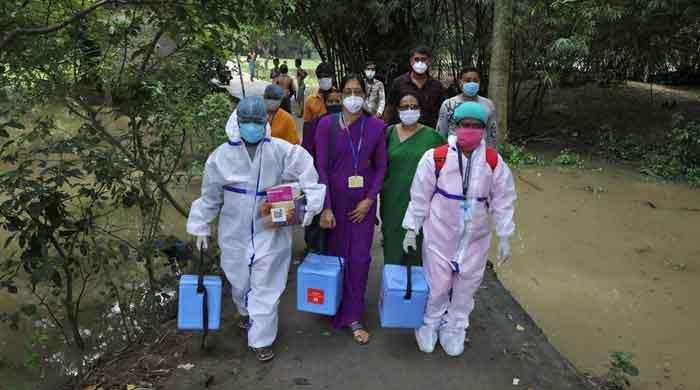 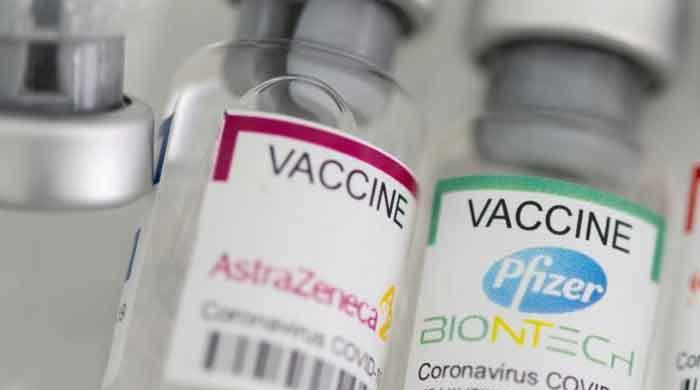 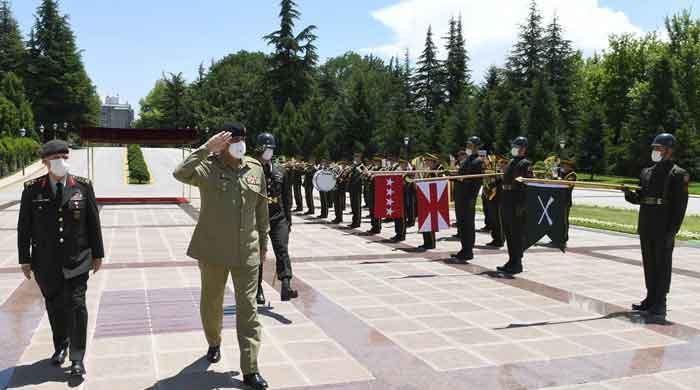 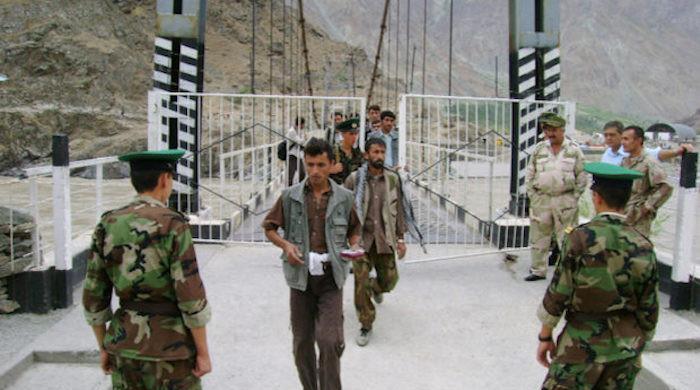 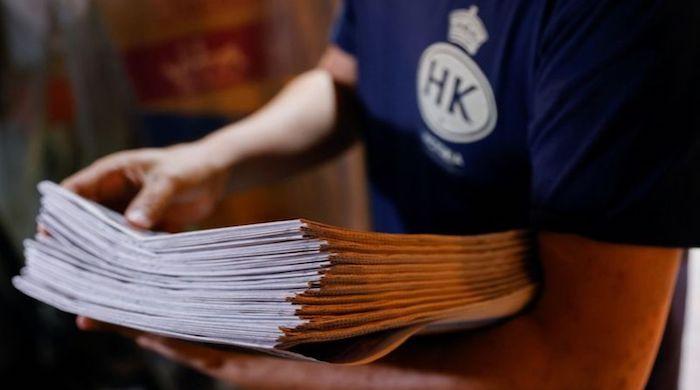 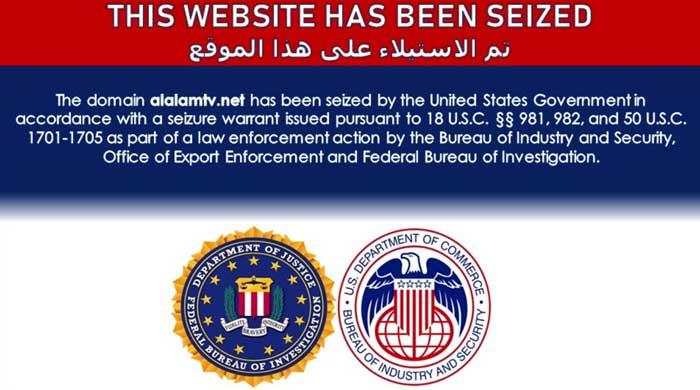 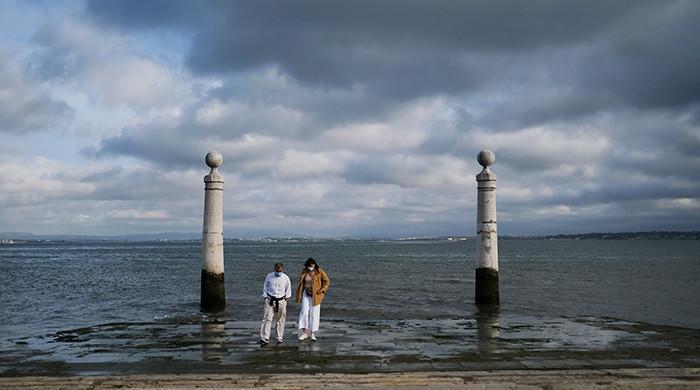 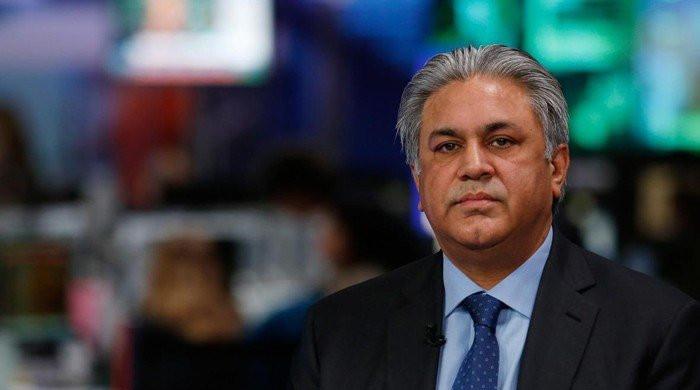