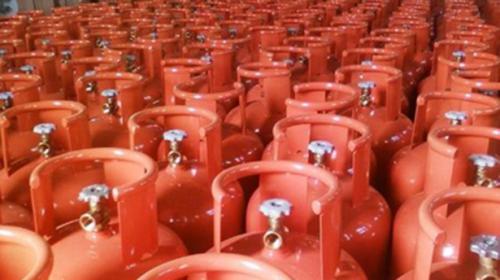 LAHORE: The government is mulling to regulate liquefied petroleum gas (LPG) business to curb the volatility in its prices and to formalise its use as an alternative automobile fuel, official sources revealed on Tuesday.

In this regard, the Ministry of Petroleum and Natural Resources has submitted a summary to the Council of Common Interest (CCI) for getting its approval, the sources said.

CCI is a constitutional body formed to resolve the power sharing disputes between the federation and provinces.

The government’s initiative will essentially bring the LPG price under a strictly regulated mechanism.

It will take steps to ease curbs on its uses, said the sources, while divulging details of the upcoming policy initiative by the ministry.

“We intend to cap LPG price at Rs900 per cylinder for the whole year,” a senior official said.

“It will end the frequent price hike of this important fuel.”

He said former President Pervez Musharraf deregulated LPG business without ensuring any check on it, leading to frequent price hike at the behest of marketing and exploration companies.

When his attention was drawn towards the three consecutive increases in LPG price in just one week, the official remarked, “Welcome to the world of deregulation,” he said, adding that the increases by the marketing companies were arbitrary.

The official termed the LPG business’s deregulation as a sole reason for sudden jump in its price.

“We have decided to stop this exercise and control LPG price for the benefit of all consumer categories,” he said.

“OGRA (Oil and Gas Regulatory Authority) and federal government cannot do anything concrete for controlling LPG price unless we are able to bring it under an elaborative regulatory framework.”

He conceded that OGRA has no such powers.

“That is why we have sent summary to CCI for regulation of LPG, he added. He made it clear that this price cap will be for all users.

Sources said that a CCI meeting is yet to be scheduled.

An official said the government’s role in regulating LPG business will be minimal and OGRA be given a lead role.

The district administration will act as an implementing force to enforce the regulated price.

Another major policy intervention being introduced by the government, he said is to allow use of LPG in automobiles.

“You can drive your car on LPG after the policy’s approval. People can use it for anything. Compared with other competing fuels, petrol is still cheaper than LPG nowadays,” the official said.

The official said these steps will help in minimising the adverse effects of prevalent energy crisis in the country.

Industry sources termed the price capping a good idea, but expressed doubt over its implementation mechanism.

They said it hasn’t been implemented in the past. The role of Competition Commission of Pakistan is also very much critical in this connection, they said.

This story first appeared in The News. 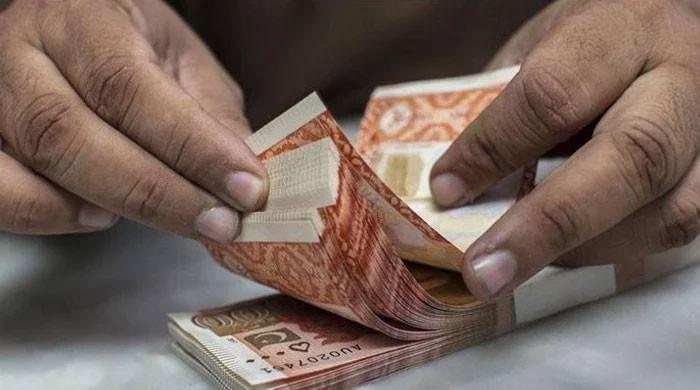 Currency update: Rupee expected to remain under pressure next week 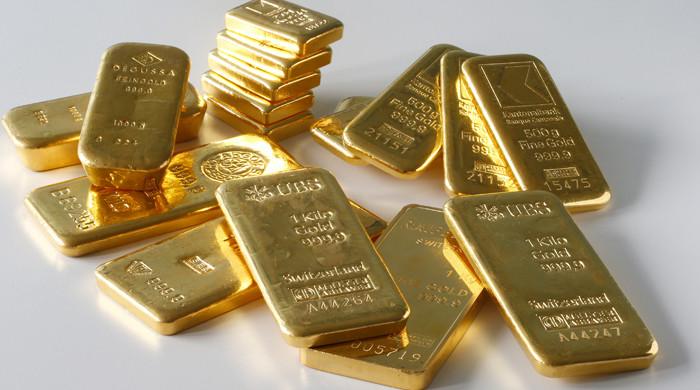 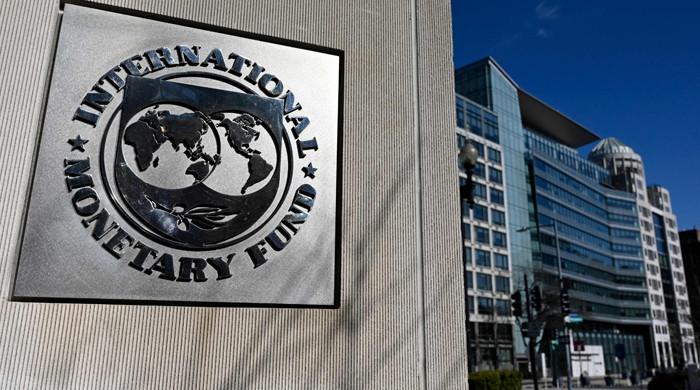 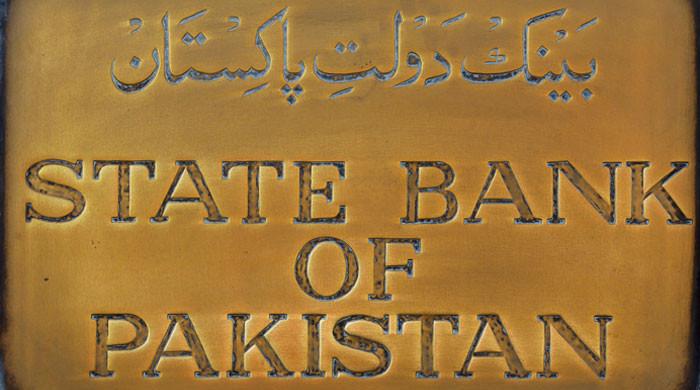 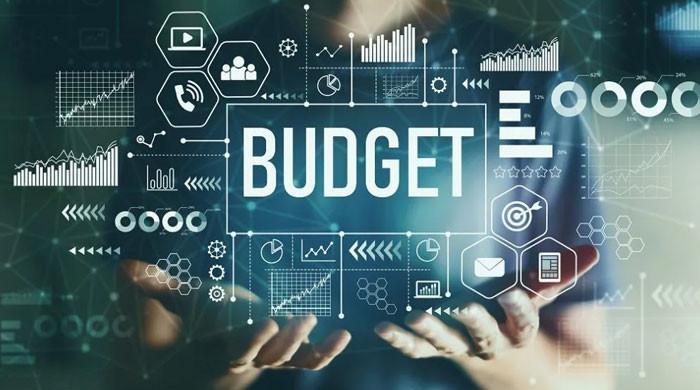 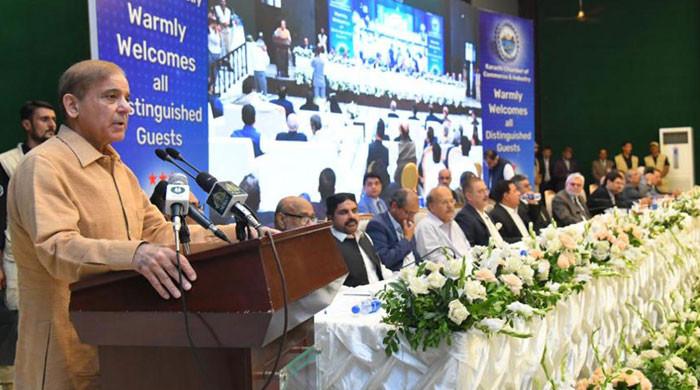 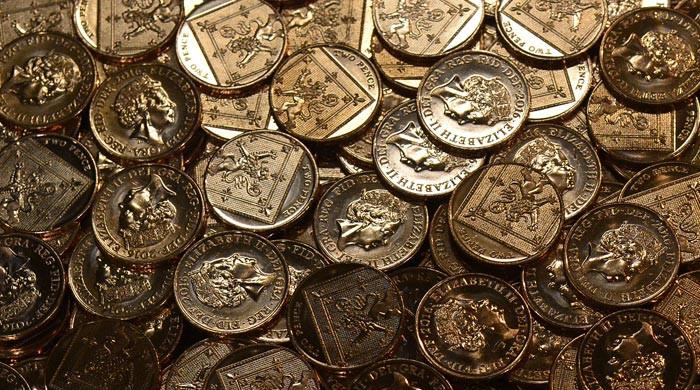 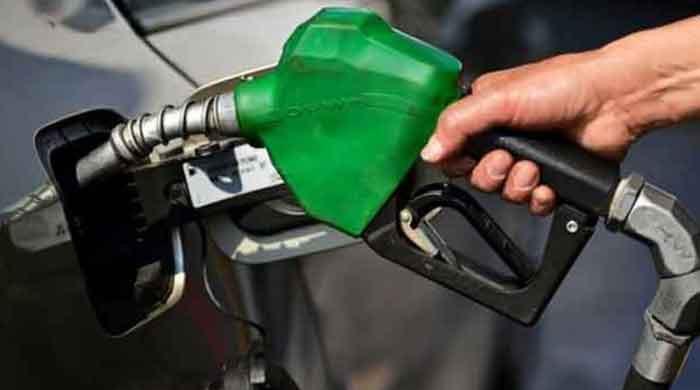 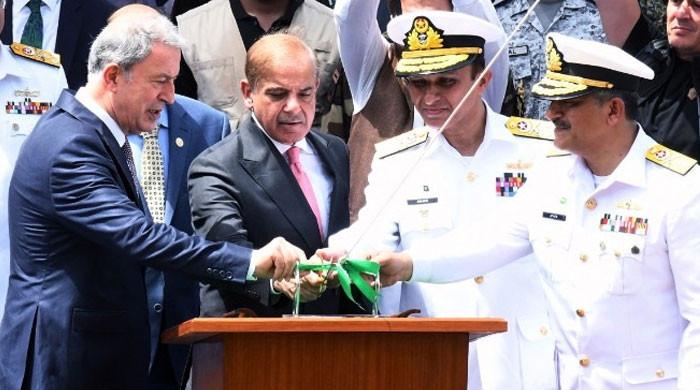 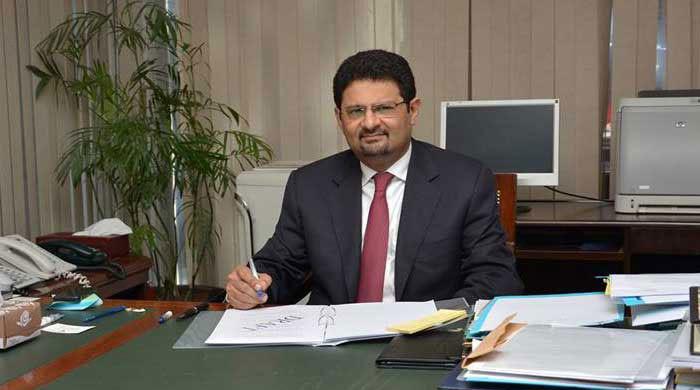 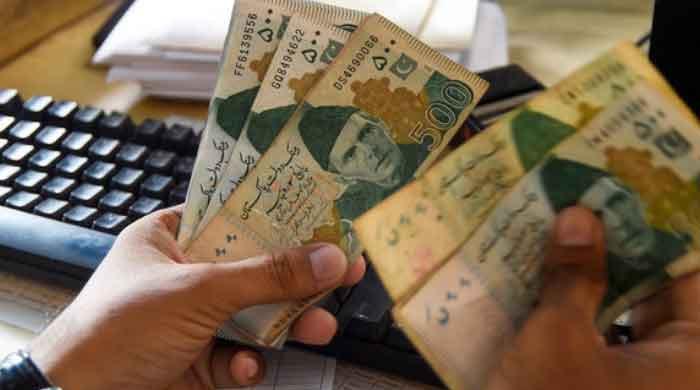 Rupee continues to sink, closes at 200.14 against US dollar in interbank market