NEW DELHI: The Juvenile Justice Board on Saturday found the juvenile accused guilty in the Decmber 16 gang-rape and murder of a paramedical student in a moving bus in Delhi last year.

The Board has sentenced the juvenile to three years in a special home, according to reports.

The 23-year-old physiotherapy student died of internal injuries after being raped and assaulted with an iron bar on a moving bus on December 16. Her male companion was also beaten up before both were thrown from the bus.

Among the charges the juvenile was facing are gang-rape, murder, kidnapping, unnatural offences, attempt to murder, dacoity, destruction of evidence and conspiracy.

Described as the “most brutal of the six accused”, the victim's family led calls for the teenager -- who was 17 at the time of the crime -- to be tried as an adult, alongside five men initially arrested over the savage crime on December 16.


The prosecution said that besides sexually assaulting the girl twice, the minor accused ripped out her internal organs with the rod.

"We only want him to be hanged, that's all," the father, who cannot be named for legal reasons, told reporters outside the court before the verdict was delivered. "He had knowledge of what he was doing. How can he be considered a juvenile?"

The crime led to weeks of protests in New Delhi and elsewhere in the country and pushed Parliament to pass a new law with stringent sentences for rapists.

A government panel set up after the gang-rape to recommend changes to sex crime laws rejected calls to lower the age at which people can be tried as adults from 18 to 16.

The juvenile court had delayed releasing its verdict four times since finishing the case against the minor after a petition was filed in the Supreme Court for a review of the juvenile law, arguing suspects aged over 16 accused of serious offences should be tried in adult courts. The SC gave the juvenile court a go-ahead this month.

The separate trial of the four adult suspects is hearing closing arguments and is expected to wrap up in the next few weeks, with the men facing a possible death sentence if convicted.

The fifth adult, the suspected ring leader, died in jail in an apparent suicide.

The juvenile, one of six accused, was employed to clean the bus allegedly used for the attack and often slept rough or inside the vehicle, reports say.

He left home in a village in Uttar Pradesh state at the age of 11 to live in Delhi, where he worked in a string of menial jobs until landing the job of cleaning the bus. 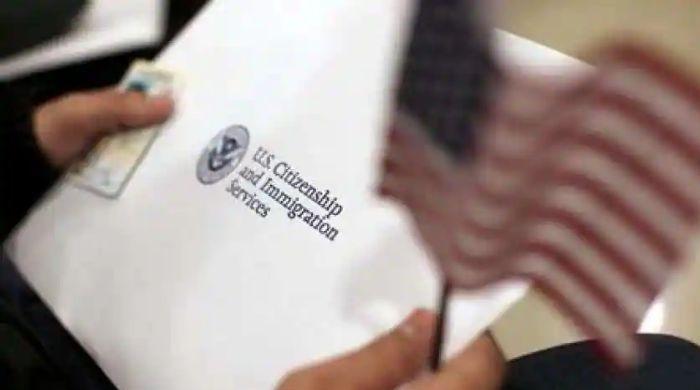 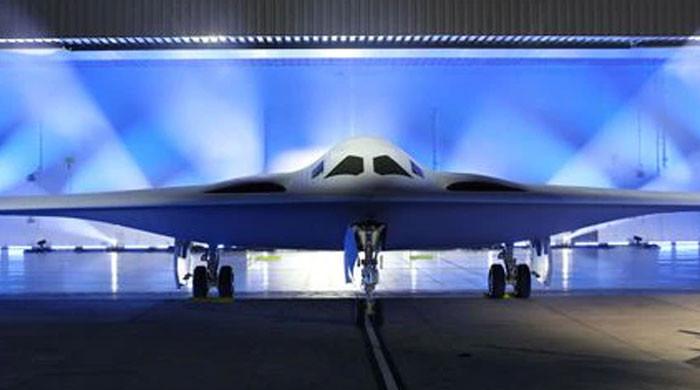 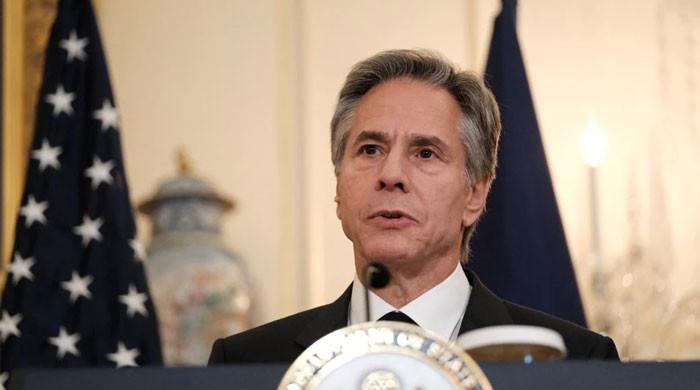 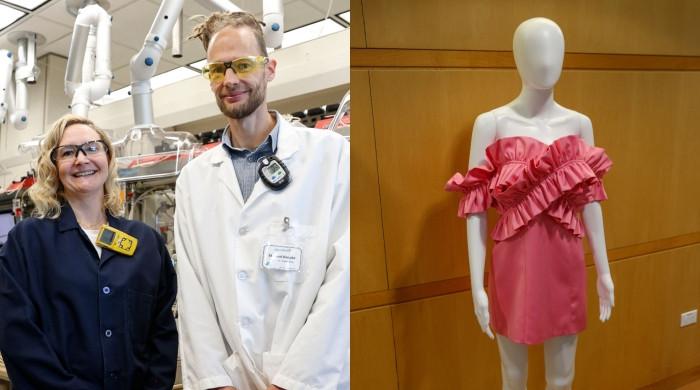 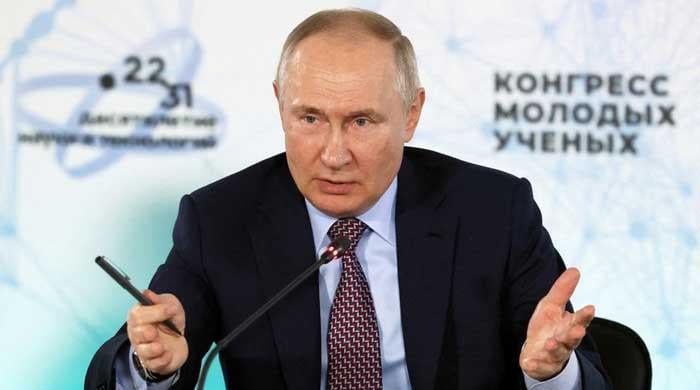 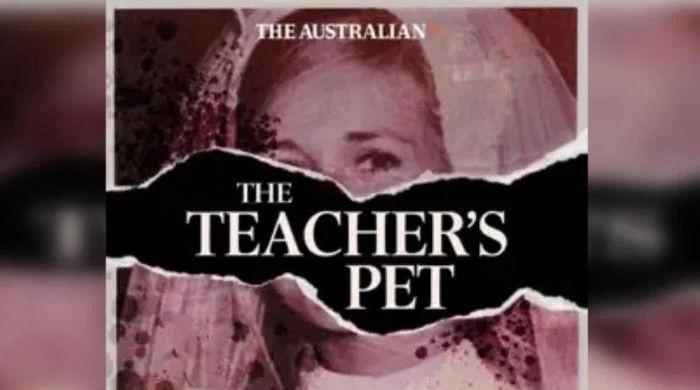 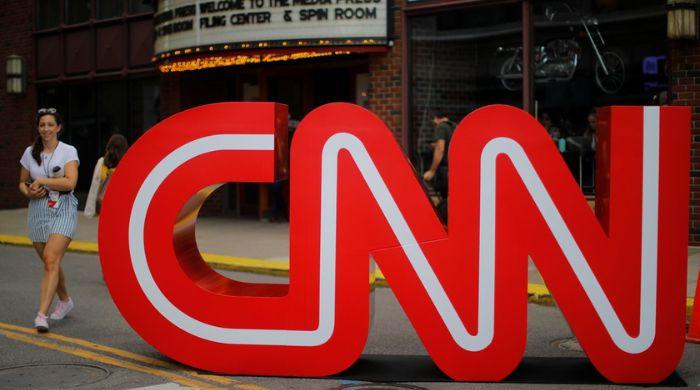 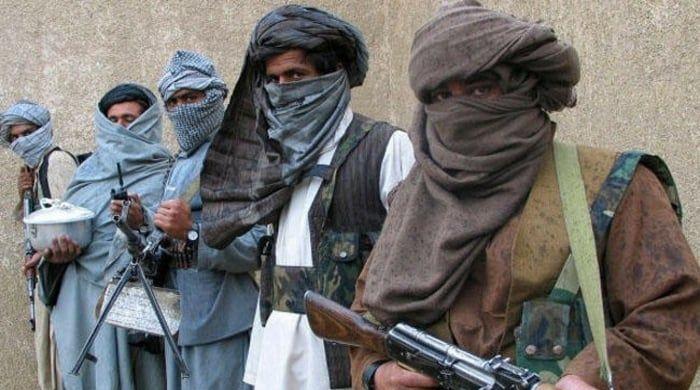 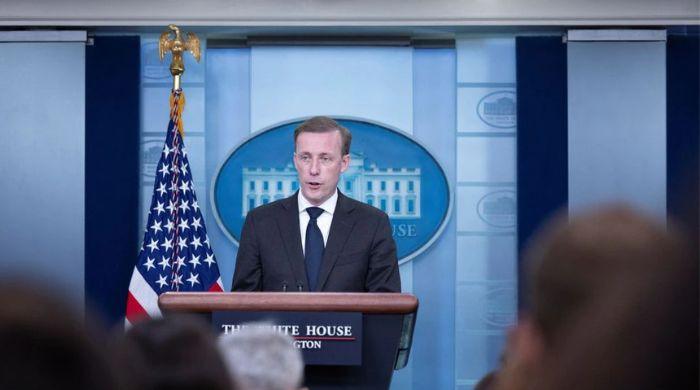 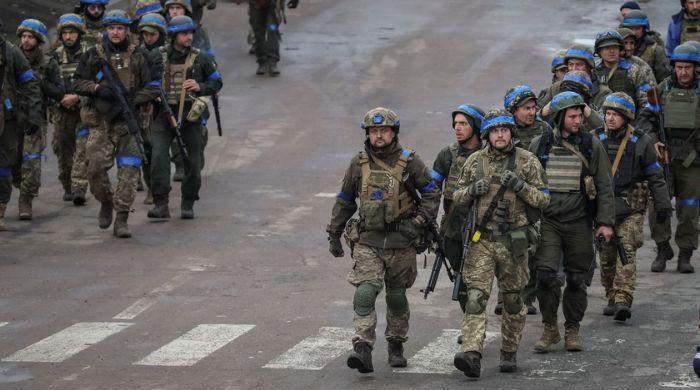 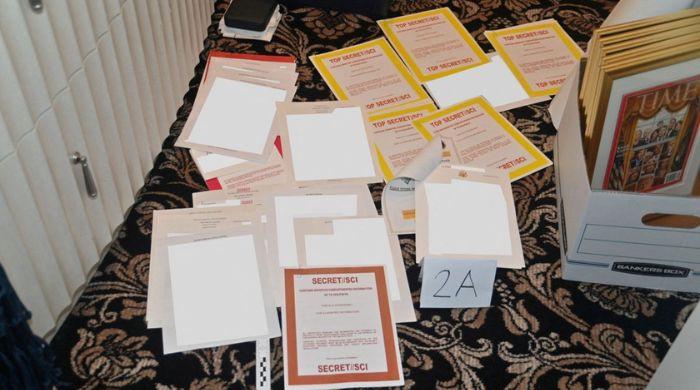 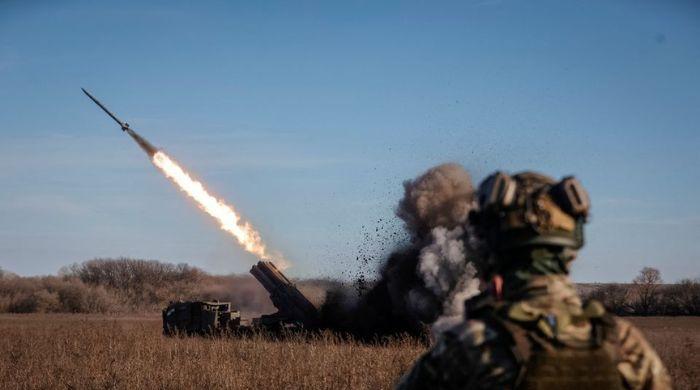