FAISALABAD: The industrial units in Faisalabad continued to remain shut for 27th consecutive day today as a result of suspension of gas supply, Geo News reported.

According to industrialists, the closure has rendered 250,000 workers jobless while wages of 450,000 have been cut by half.

Sui Gas had disconnected the gas supply to Textile and other industries on December 22 for an indefinite period and the wheel of production continues to remain halted for 27th consecutive day.

The halting of production process has until today caused a loss of billion rupees. 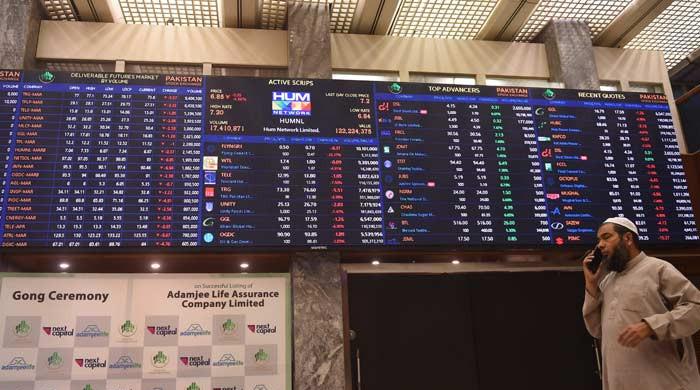 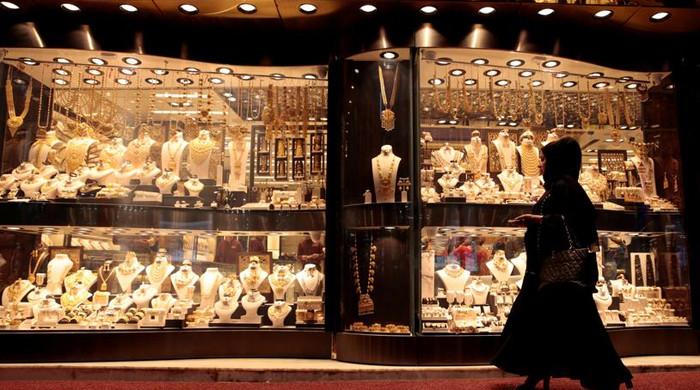 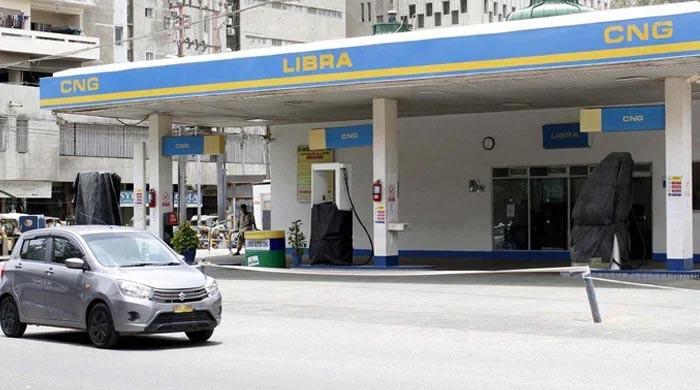 CNG stations to be closed across Sindh for three days 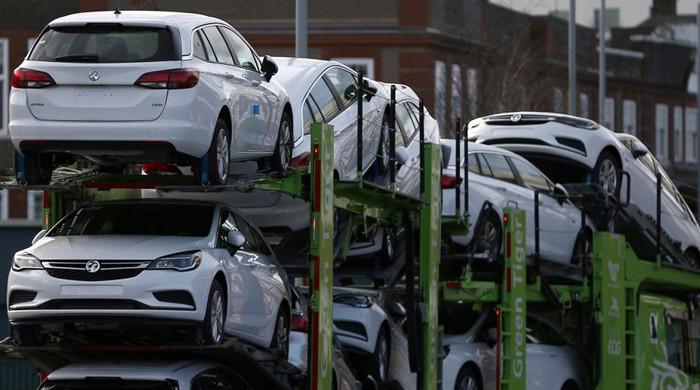 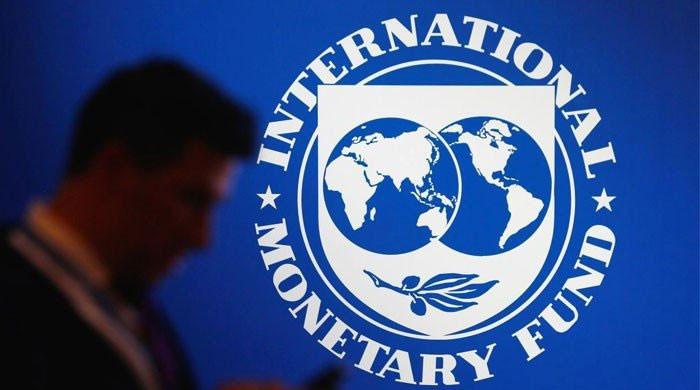 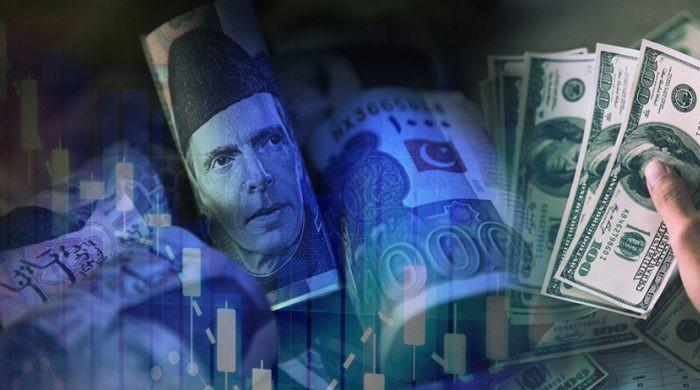 Dollar out of control, crosses Rs200 in open market 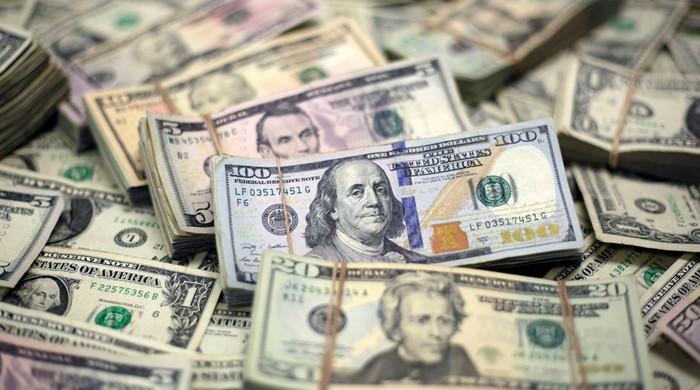 Swiss chocolates, French cheese, cars: Cut imports to save $10b 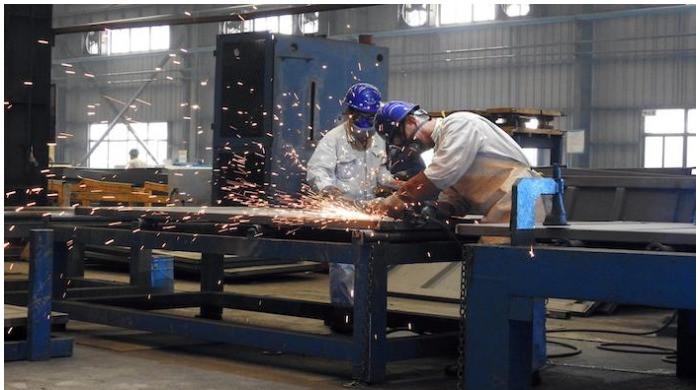 Pakistan's GDP to grow to 6% because of improved industrial, services sectors: report 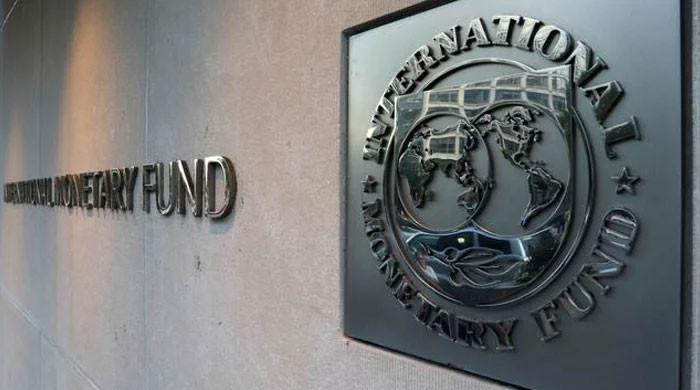 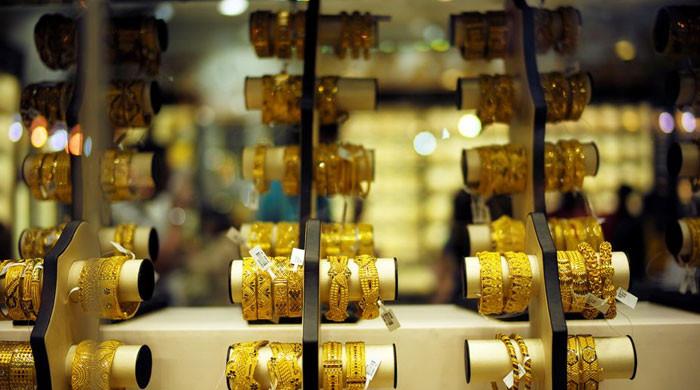 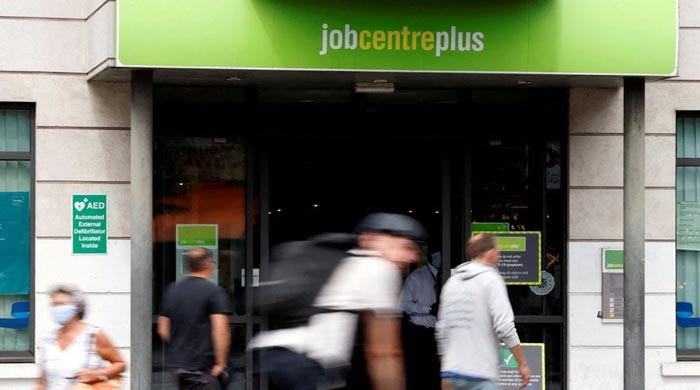 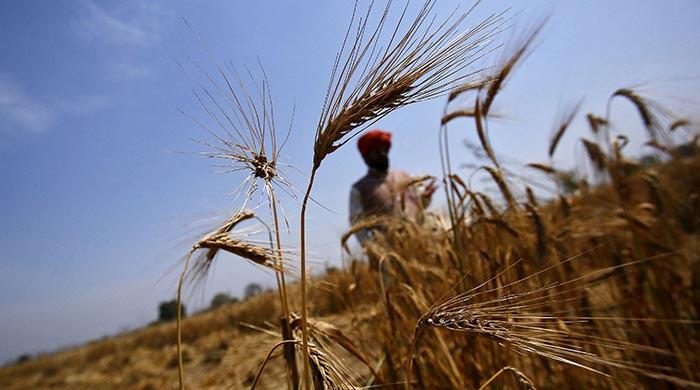