The entire world is aware of Imran's character: Azizabadi 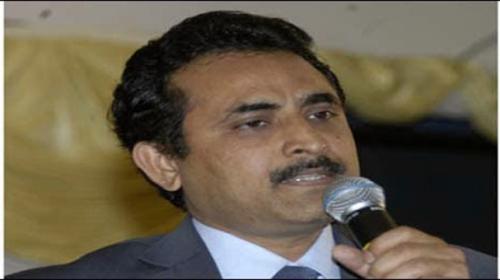 Talking to Geo News, Mustafa Azizabadi said, “terrorism from Pakistan can not be eliminated until people like Imran are present in politics.” He said Imran Khan should see his past before leveling allegations against anyone.

He went on to say that the entire world knows the character of Imran Khan and a court decision on it is its proof.

MQM leader also accused Khan of attacking the police and getting released PTI workers from the police station.

Talking to Geo News after Imran’s press conference, Faisal Sabzwari said they would make Imran pay if he continued to use abusive language against Altaf Hussain.

“I am ashamed of pronouncing the disease that Imran Khan is suffering from”, Sabzwari said.

Sabzwari claimed that Imran spoke ill of MQM and its chief Altaf Hussain after he received signal from somewhere, adding that the PTI chief is in pain because Taliban were not allowed to open their offices in Pakistan.