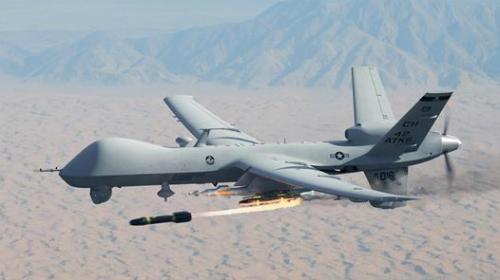 KABUL: Afghan security sources on Saturday confirmed at least 20 Daesh militants were killed in a US drone strike in the Nangarhar province.

Security sources said the US drone targeted militant hideouts in Achin district. As a result 20 Daesh terrorists were killed and several others were injured while the militant hideout was also completely destroyed.

US drones continued to hover in the area following the attack. 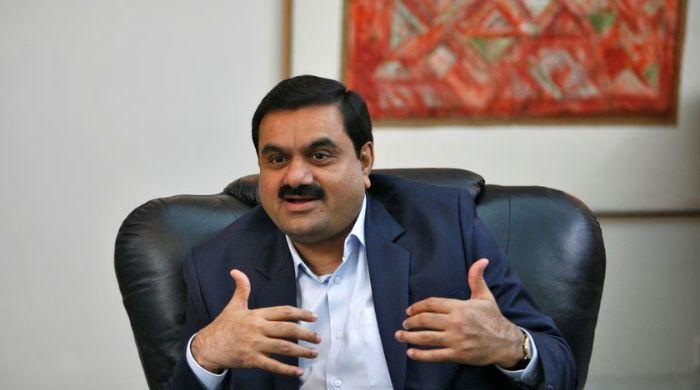 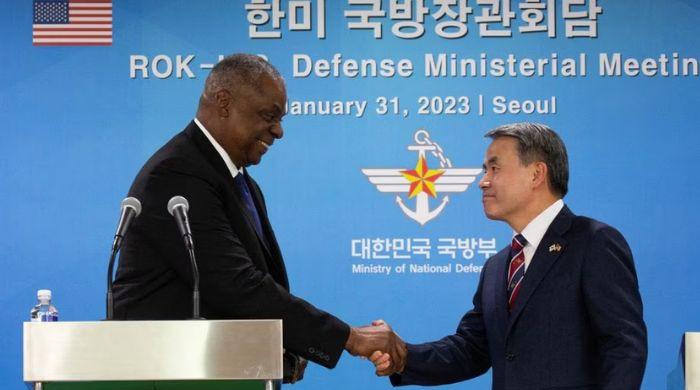 Defence chiefs of US, S Korea vow to step up drills to counter North 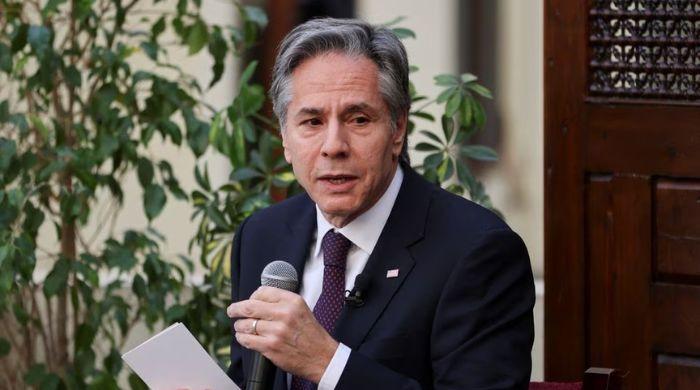 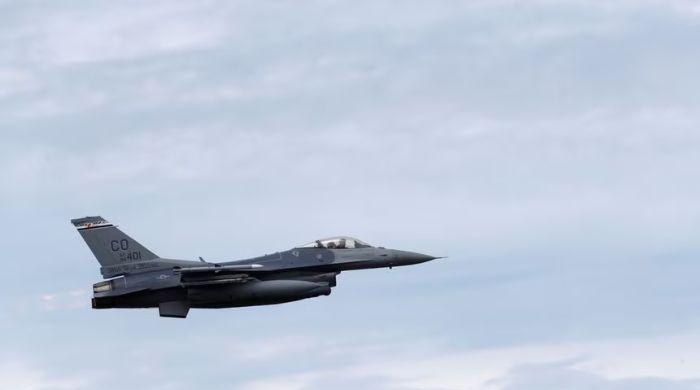 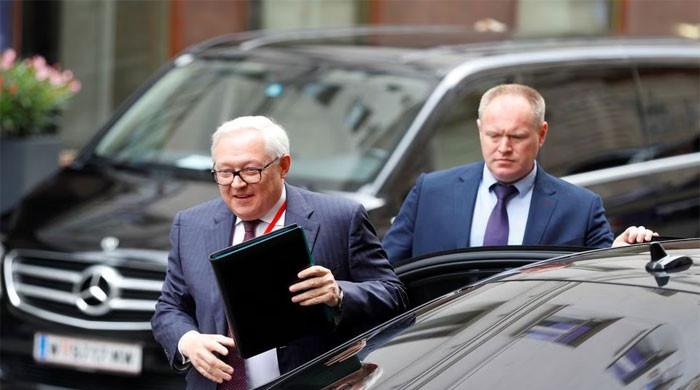 Russia warns US: the end of nuclear arms control may be nigh 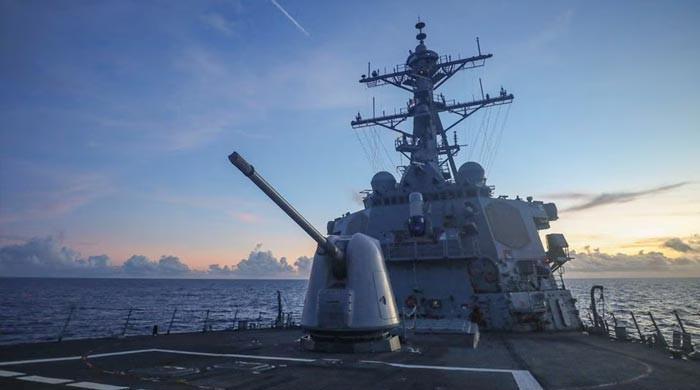 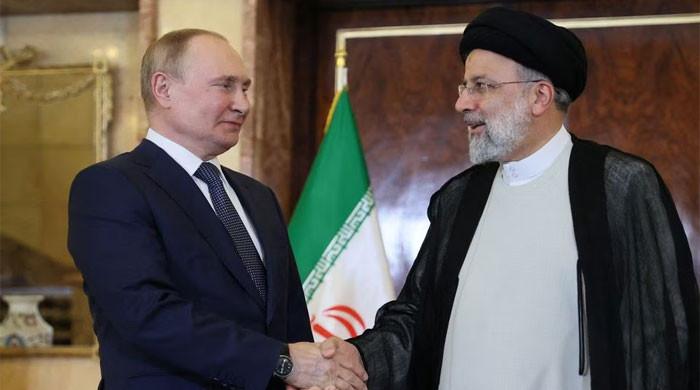 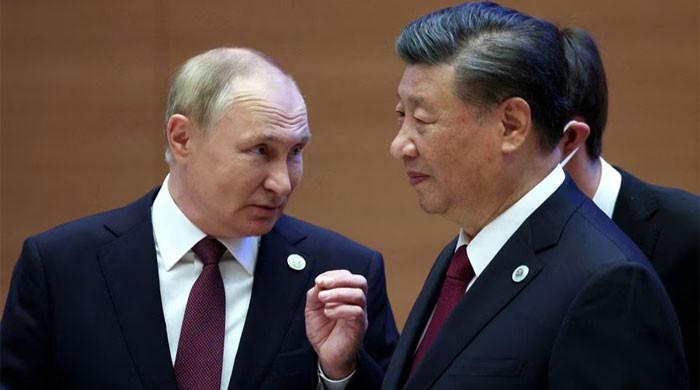 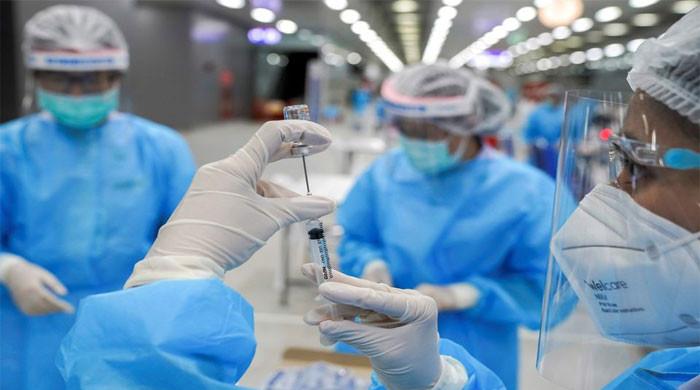 The COVID-19 pandemic in 10 figures 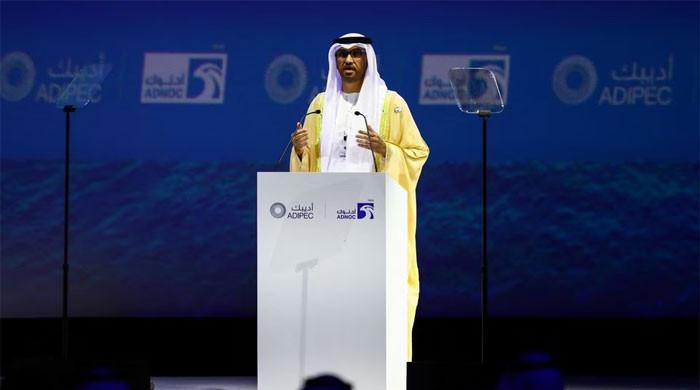 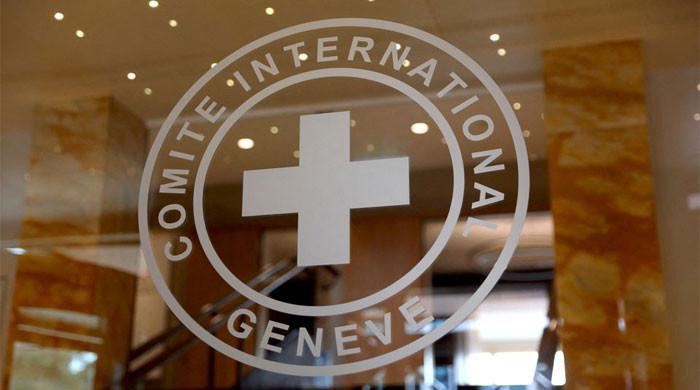 'World dangerously unprepared for next crisis' 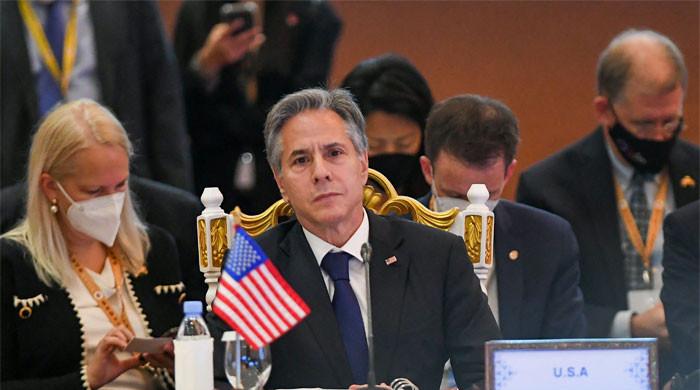