Riyadh: Saudi Arabia´s military blamed a "technical error" for a helicopter crash that killed a pilot during a training mission on Sunday.

The air force machine went down in the Taif area, more than 800 kilometres (500 miles) from the border with Yemen.

A defence ministry statement said the pilot was on a "routine training trip".

In late August, two pilots died when a coalition Apache gunship crashed in Saudi Arabia´s Jazan district along the border.

On Sunday, anti-rebel forces in Yemen began a major offensive aimed at pushing the Huthis out of Marib province and eventually moving on the capital Sanaa which the Huthis seized last year. 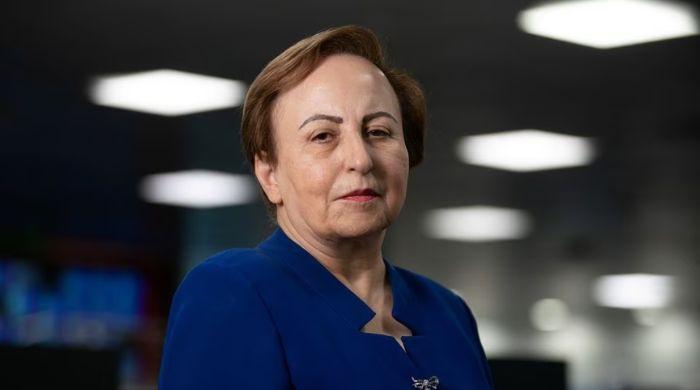 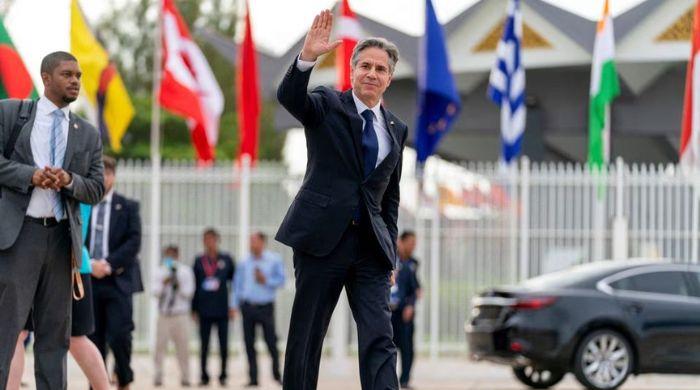 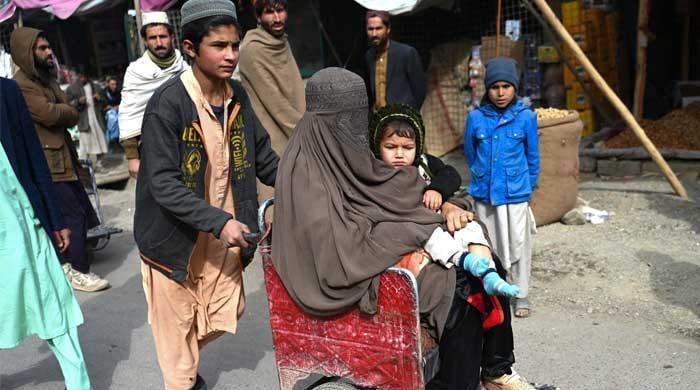 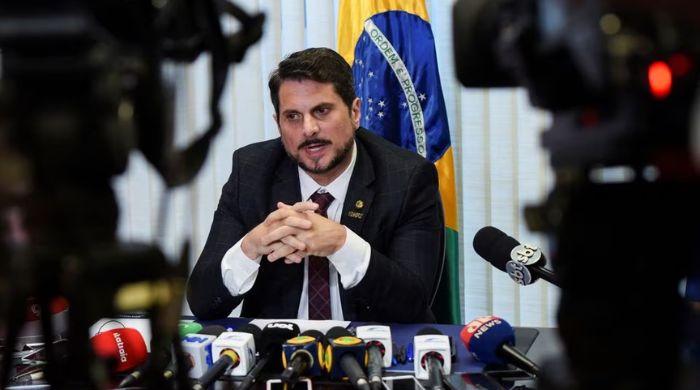 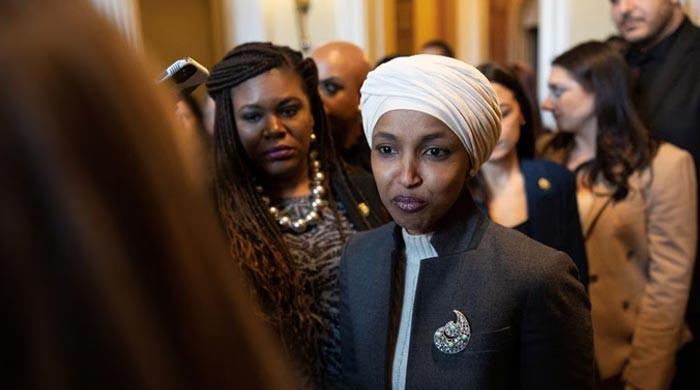 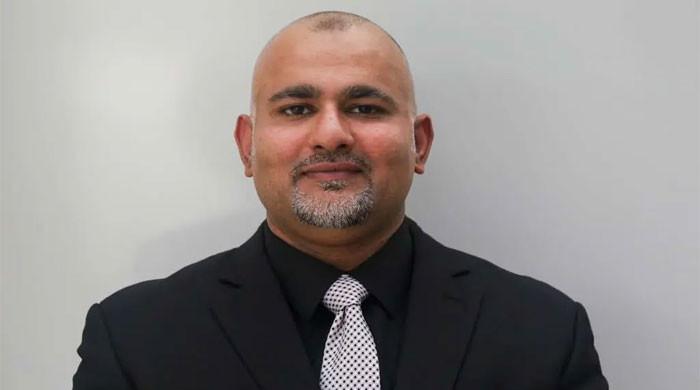 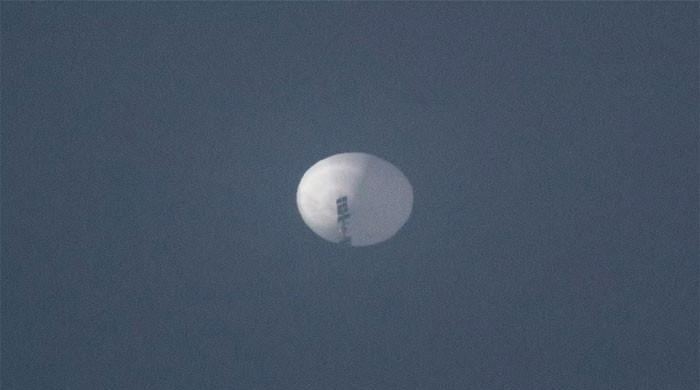 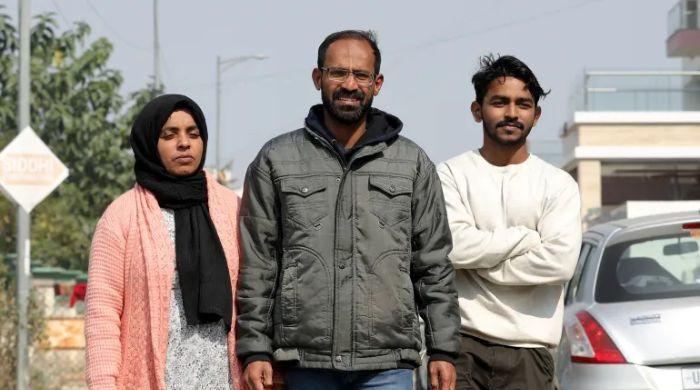 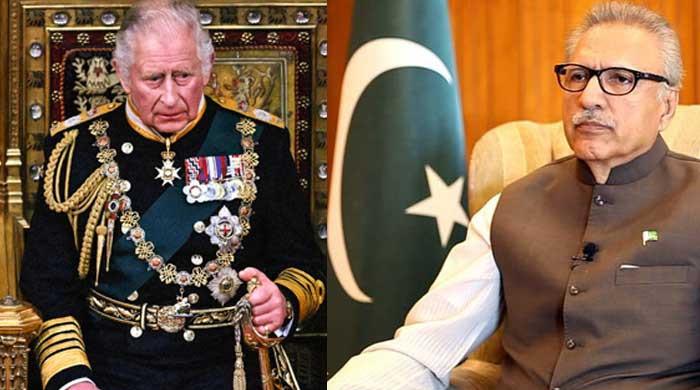 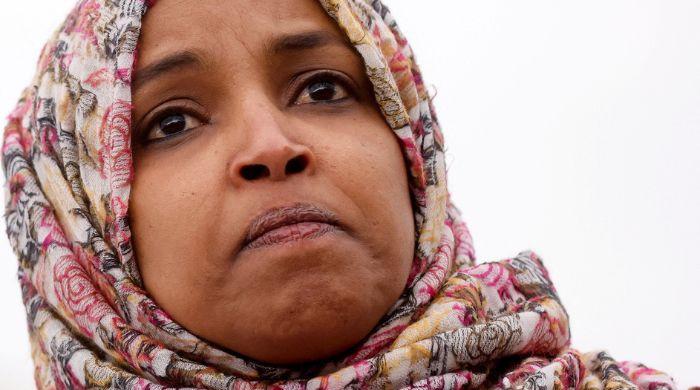 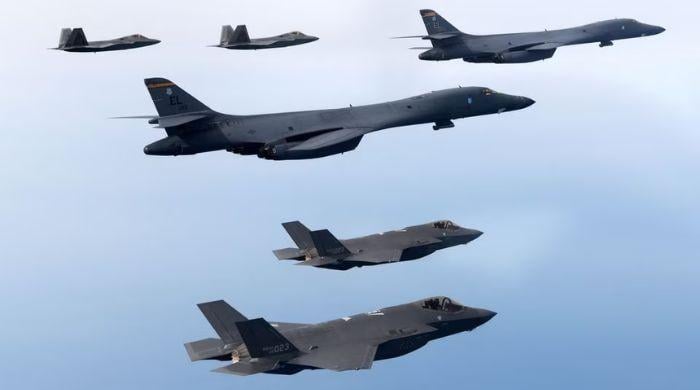 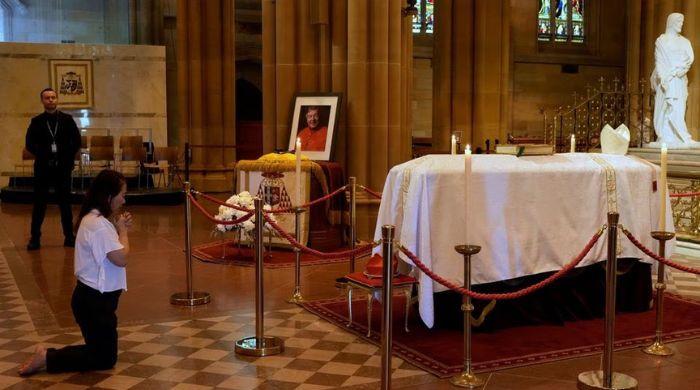