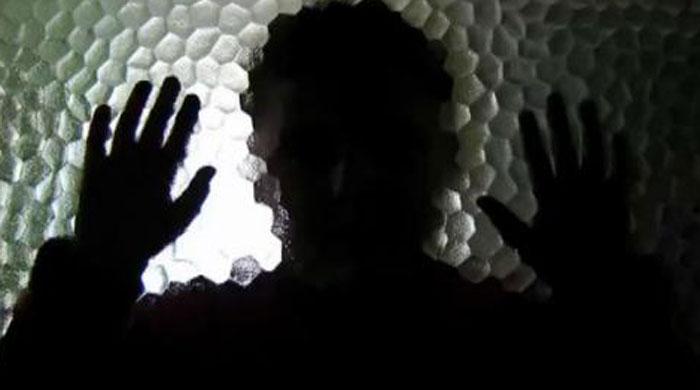 The court imprisoned for life convicts including Haseem Amir and Faizan Majeed. The court also directed the convicts to pay Rs300,000 each as compensation to the victims. In case of default in payment of compensation, the convicts will face further jail term. The court has awarded life term to the above-mentioned convicts under the Pakistan Penal Code  Sections including PPC 377 (unnatural offences), 293 (sale of obscene objects to young person), 385 (putting person in fear of injury in order to commit extortion) and Section 7 of the Anti-Terrorism Act. The main accused, Haseem Amir, was nominated in two FIRs 288 and 250. It is pertinent to mention that the complainant and the brother of the victim had retracted his statement under the pressure of the convicts.

According to the findings of a five-member JIT team led by DIG Abu Bakar Khuda Baksh found 19 sodomy victims. The findings were released after the team members investigated 31 FIRs, interviewed more than 400 people – some of them repeatedly – and examined a total of 47 video-clips and 72 photos in the light of Punjab Forensic Science report.

The probe team will submit the final report to the Lahore High Court on November 16. In addition to exaggerated claims, the team said it did not find any evidence of extortion as claimed in the FIRs and by the media as well as the uploading of video clips on the internet for monetary gains.

The JIT has presented a challan of a total of 17 persons as accused. Out of these, 10 have been challaned under charges of sodomy and seven under other charges like criminal intimidation and fraud. It has also recommended discharging of eight cases which, it said, are fake. The report said the 10-member gang of the accused, led by Haseem Amir, acted in tandem and committed acts of sodomy and videotaped the same while they were still adolescents. It said all the video-clips (47) relating to the scandal were 4-5 years old.

A mega scandal of child sex abuse unearthed in August 2015 brought shame to the country at the international level. Media reports revealed about a gang of organised criminals producing and selling illicit videos of child sexual abuse in Husain Khanwala area of Kasur in Punjab for the last many years.

It was termed the biggest scandal of such nature in the country’s history revealing that around 400 videos were made of 280 minor victims by an organised gang of over 25 criminals. Parents of minors were consistently blackmailed and coerced into paying hundreds of thousands of rupees with threats of making the videos public.

Later, the police identified the accused through video clips and more than 20 cases were registered under different sections of the PPC. On Monday, the court announced verdict in two cases of Kasur sex scandal while others are still pending before the court of Ch Muhammad Ilyas. Due to a large number of cases of the same scandal, the court is hearing the cases on rotation basis.

— Originally published in The News