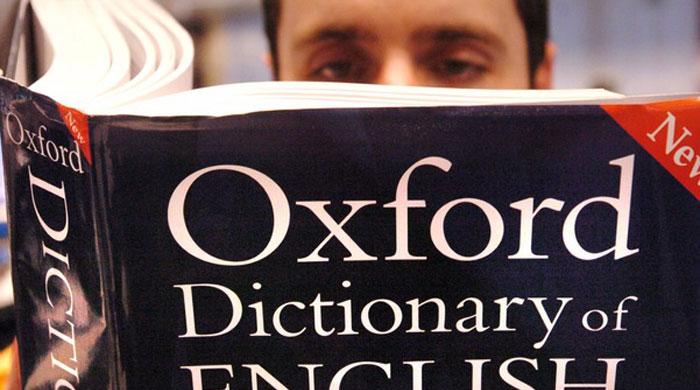 The Oxford English dictionary has added several Singaporean and Hong Kong English words in its lists.

Words include ‘Wah’ an expression of surprise, ‘shiok’ which mean cool, and ‘yum cha’ equivalent of a Chinese brunch.

‘Blur’ which means confused or ignorant, and ‘sabo’, which means to harm or play a prank on, have also been added.

The dictionary also included expression that are used only in Hong Kong and Singapore, such as the phrase ‘Chinese Helicpoter’ which refers to someone who has only studied in Mandarin Chinese and has little knowledge of English.

Wet market: a market for the sale of fresh meat, fish, and produce

Ang moh: A light-skinned person, especially of Western origin or descent; a Caucasian

Hawker centre: A food market at which individual vendors sell cooked food from small stalls, with a shared seating area for customers

Chilli crab: A dish consisting of crab cooked in a sweet and spicy gravy containing red chillies and tomato