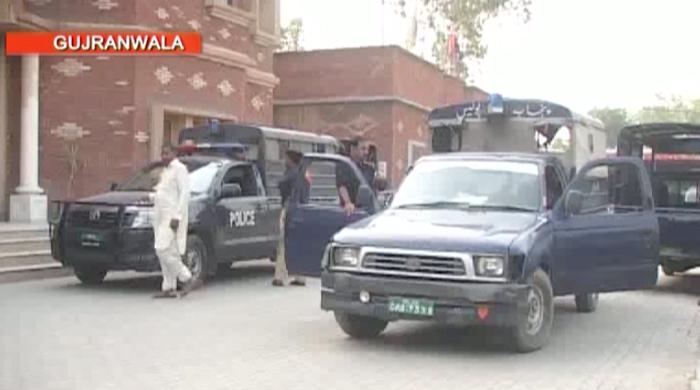 GUJRANWALA: Police arrested two suspects on Tuesday involved in raping and killing of a 12-year-old, mentally challenged child in the outskirts of Gujranwala.

The child was allegedly raped and then murdered by his relatives.

The suspects had kidnapped the child from outside his house and after murdering him, threw the body in fields. The suspects, who are also cousins of the victim, were on the run after the incident.

The victim was a student of sixth grade in a special education centre in People’s Colony.

The post-mortem report confirmed rape. The suspects also confessed to the crime.

Police registered a case against the suspects.

Special children should be educated as per individual needs: Begum Samina Alvi