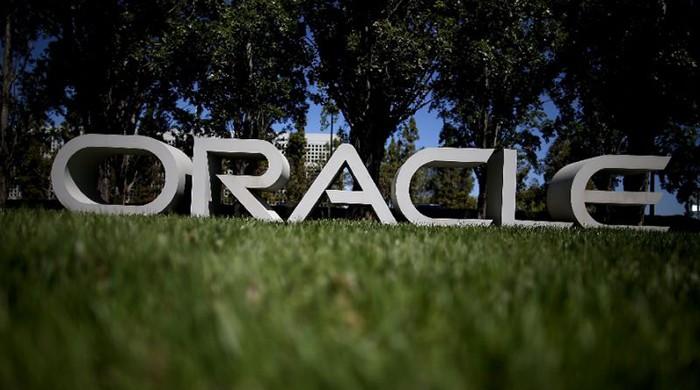 WASHINGTON: US software giant Oracle said Saturday that it has sealed its $9.3 billion acquisition of cloud computing company NetSuite.

Oracle said that a majority of shares -- 53 percent -- owned by eligible stockholders in the vote had been tendered. The acquisition is to be completed Monday, the company said in a statement.

The takeover agreement was announced in late July at a price of $109 per share, but it attracted criticism because Oracle executive chairman Larry Ellison and his family own a major stake in NetSuite of nearly 40 percent.

Under conditions of the deal, the transaction had to be approved by a majority of small, independent NetSuite shareholders, which excluded Ellison.

The deal allows Oracle to incorporate NetSuite's cloud-based financial management and resource planning products, strengthening its tools in the cloud.

For the 2017 fiscal first quarter ended August 31, Oracle reported total revenues of $8.6 billion, up two percent from a year ago. Total cloud revenues shot up 59 percent to $969 million.

US dollar being sold in Pakistan at Rs161.2 on January 22 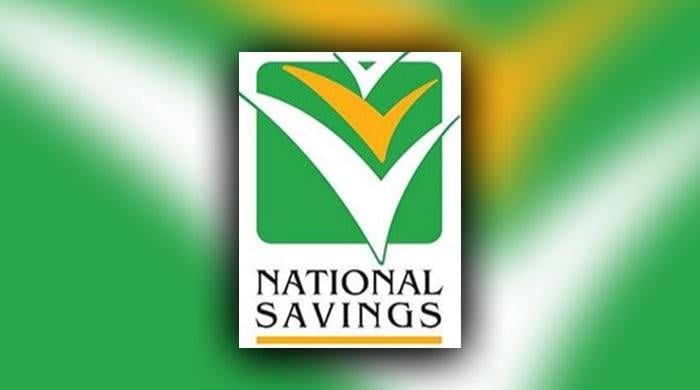 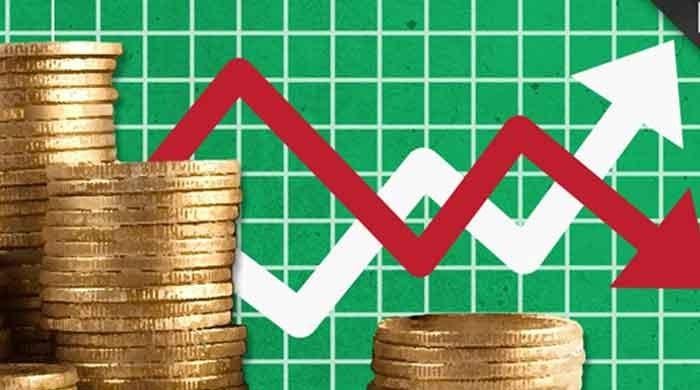 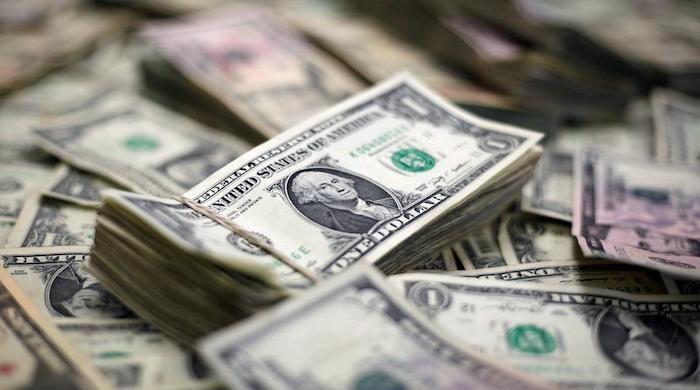 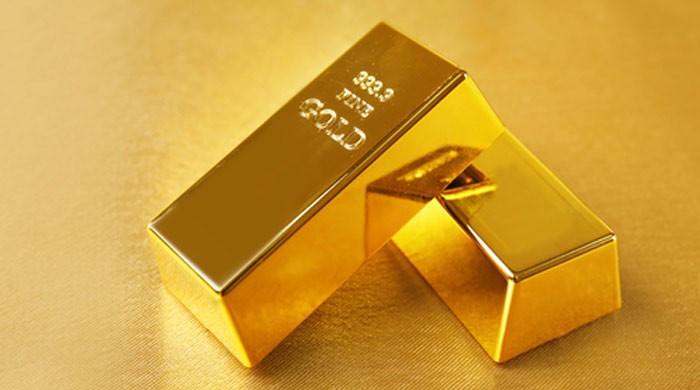 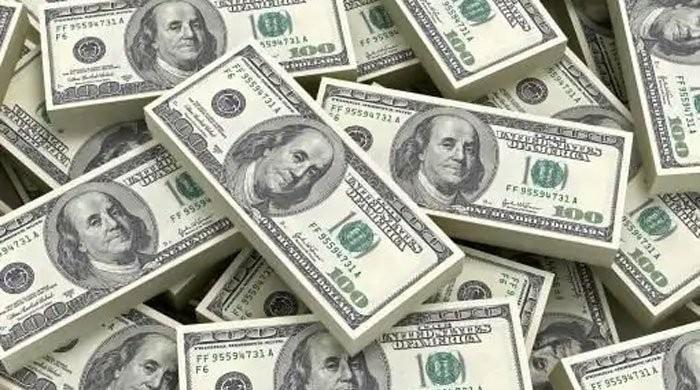