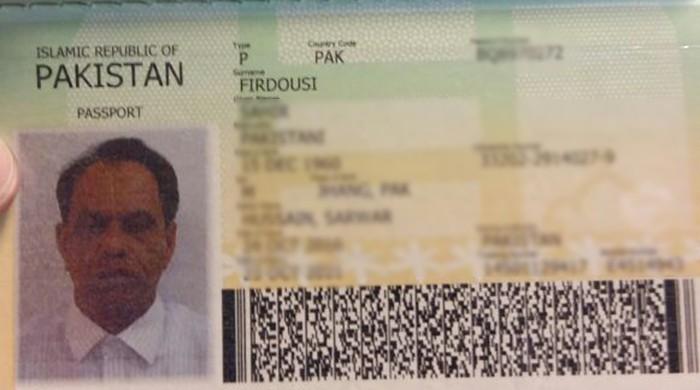 LAHORE: The Airport Security Force (ASF) intercepted a passenger as he attempted to flee the country on Saturday, the accused is wanted for embezzling millions of rupees in Faisalabad.

According to sources, the accused Sahir Ferdousi a resident of Jhang was apprehended by ASF personnel as he tried to clear immigration intending to travel to Dubai via PK203 from Lahore. The accused is wanted for embezzling Rs 23.7 million in Faisalabad and is a nominated accused in a FIR registered at the FIA PS CBC Faisalabad.

ASF personnel Muhammad Sarwar, Inspector Malik Haroon and Haider Abbas through their dedication, managed to intercept the accused amid a huge influx of passengers as multiple flights were in process of boarding.

The accused has been handed over to FIA Faisalabad for further investigation. 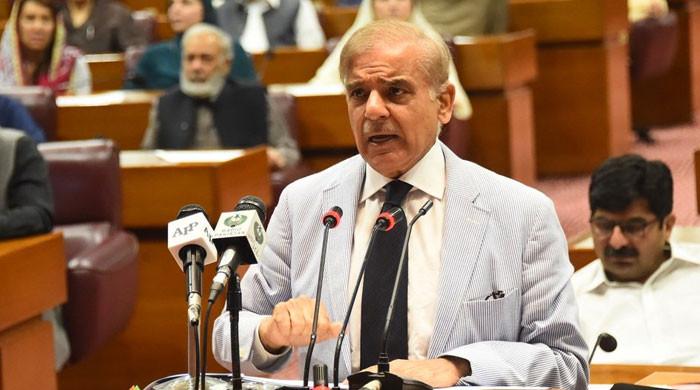 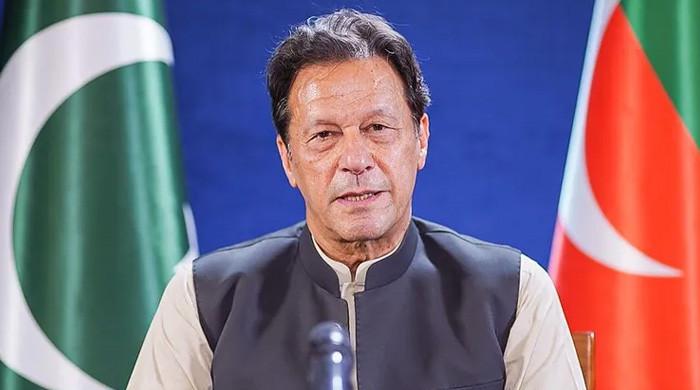 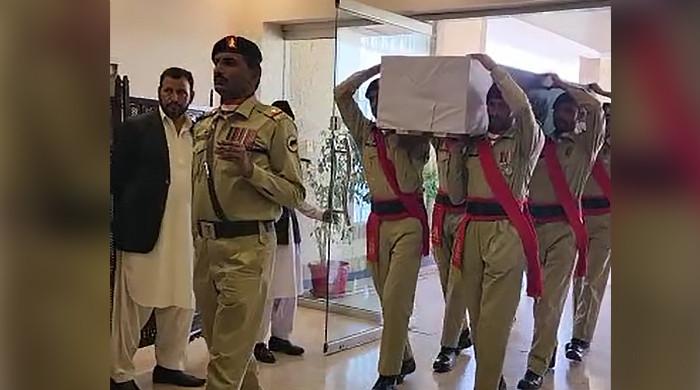 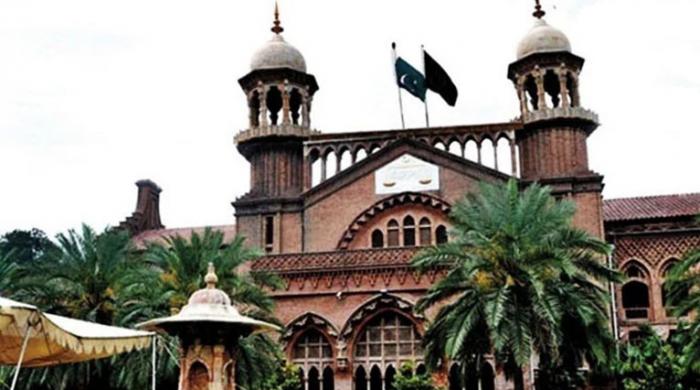 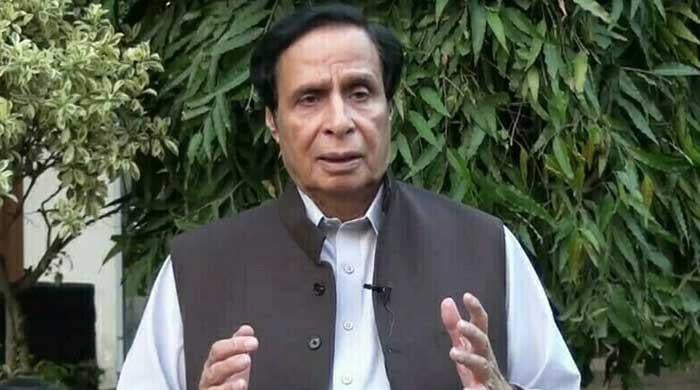 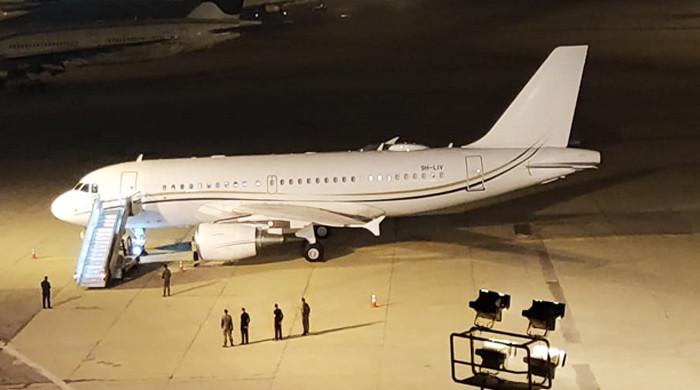 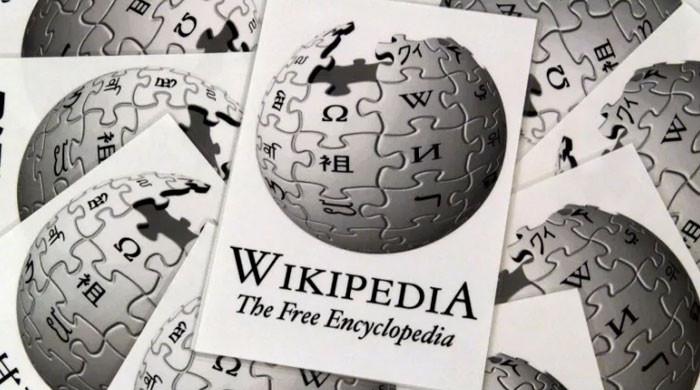 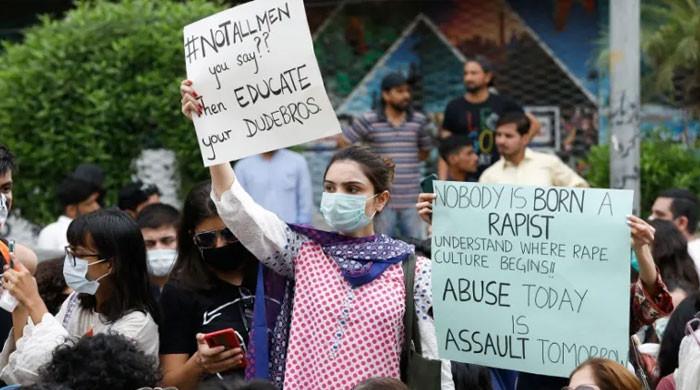 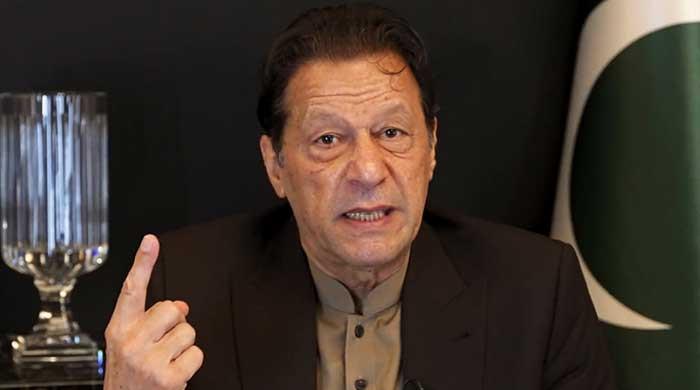 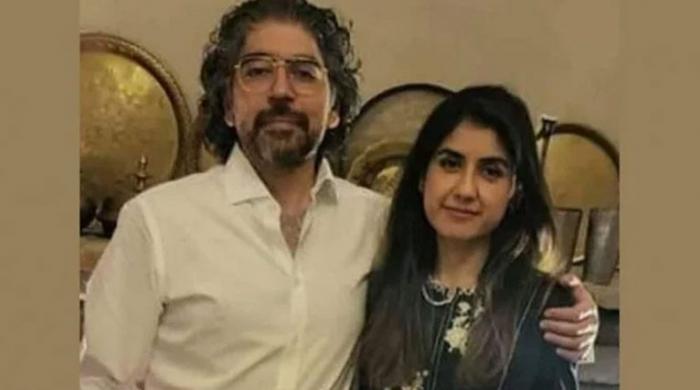