KARACHI: Fire fighters have been able to douse fire at the Keamari oil Terminal in the wee hours of Monday after it lasted for 34 hours.

A fire broke out on Saturday in a storage tank of a private company at Keamari Oil Terminal, resulting in the death of a labourer, while another is reported missing.

A Geo News reporter said the fire has been caused due to Methanol chemical and such fires are invisible to the human eye.

Oil supply was suspended nationwide due to the fire. However, efforts were underway for the gradual oil distribution throughout the country.

The restoration procedure is expected to continue and supply to commence again within few hours. 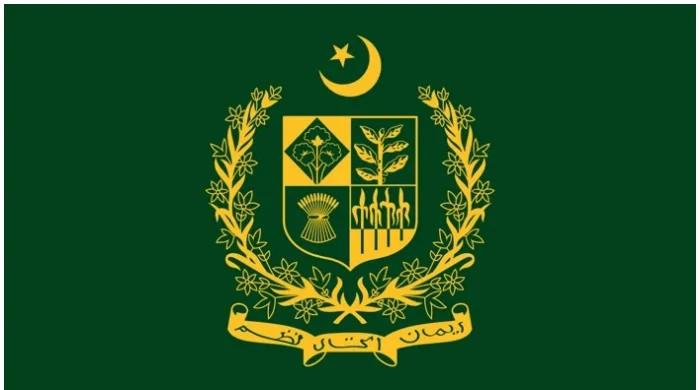 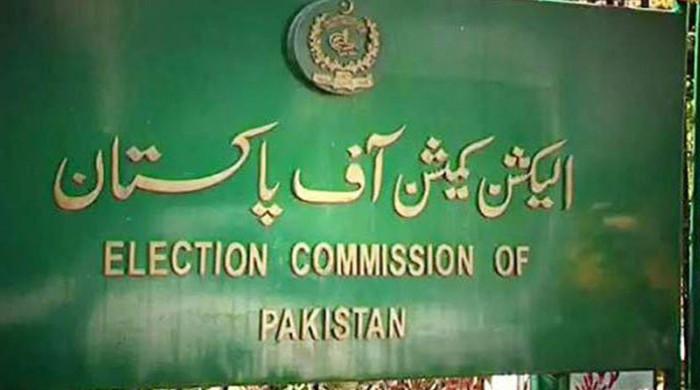 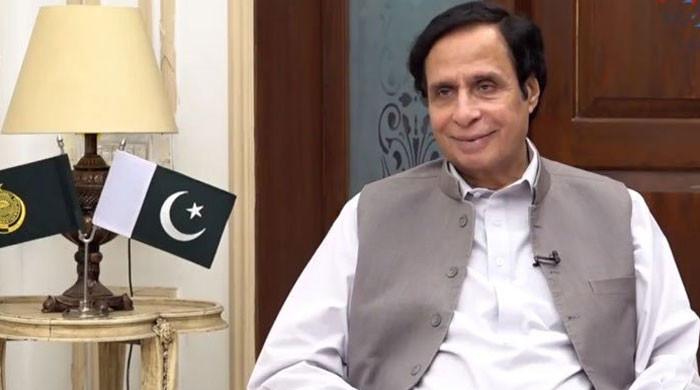 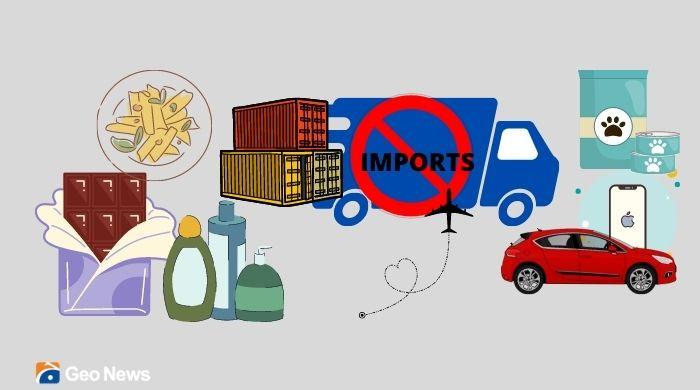 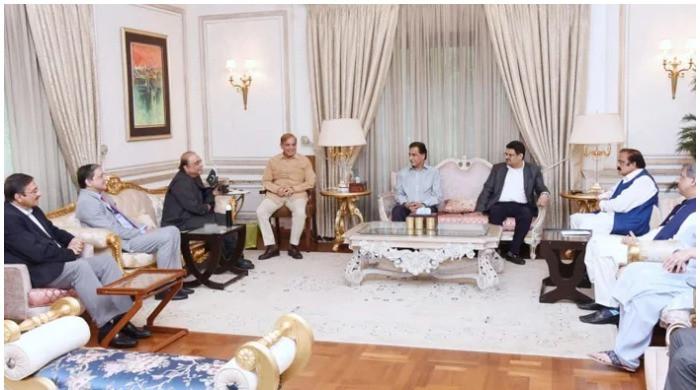 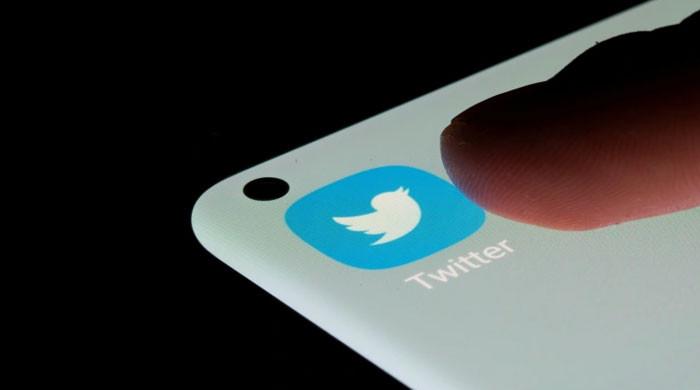 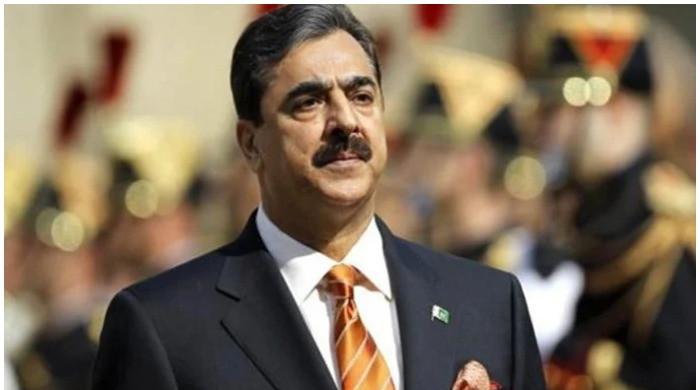 Gillani assumes office of leader of house in Senate today 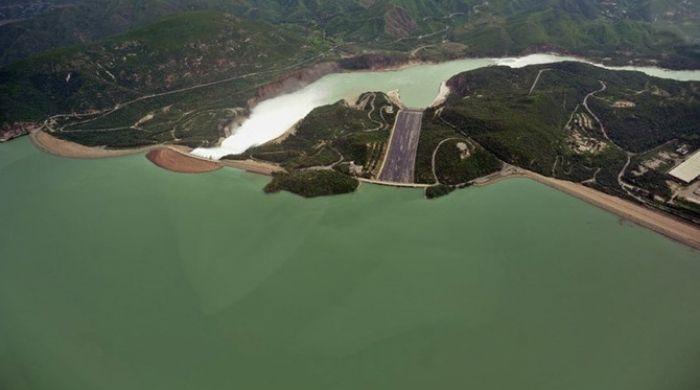 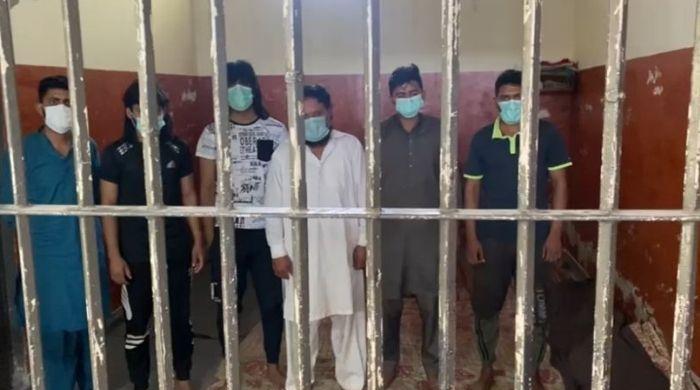 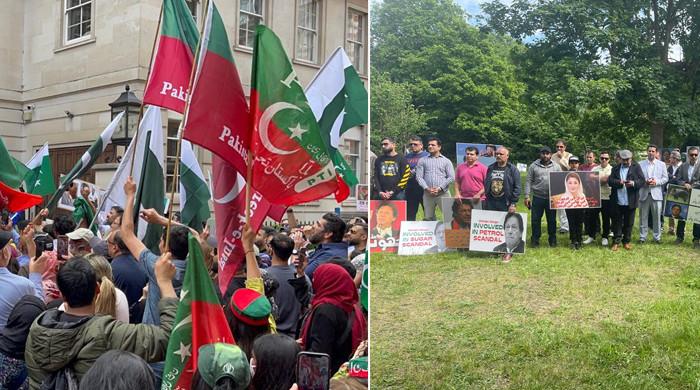 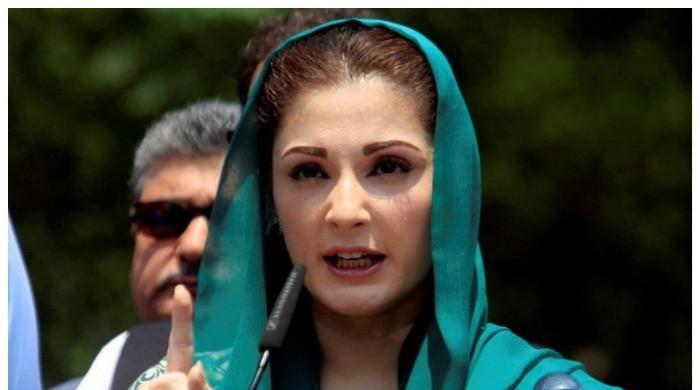 Imran and his mob attack Pakistan whenever country is progressing: Maryam 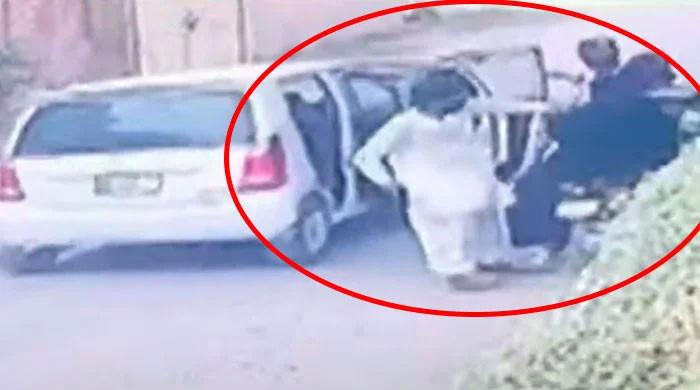 Student abducted by ex-fiancé from Lahore's Shadbagh recovered from Arifwala