No visa ban on Pakistanis by Kuwait, says Ambassador 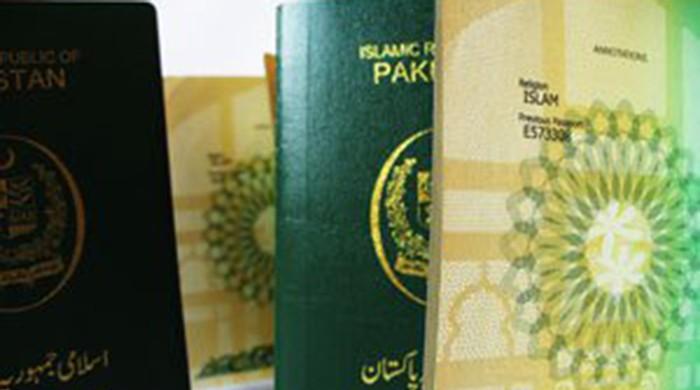 Ghulam Dastagir said that news on social media about the ban baseless, further adding that same news had sprung up in 2011.

Earlier, a newspaper claimed that Kuwait has banned nationals from Syria, Iraq, Iran, Pakistan and Afghanistan. It claimed that the ban included on tourism, visit and trade visas as well as visas sponsored by spouses.

US officials to get sanctioned for 'nasty behaviour' over Taiwan: China

History making K2 team make it back safely to base camp