Chief Traffic Officer Syed Ahmed Mobin was among those martyred in a suicide bombing in Lahore on Monday.

Deputy Inspector General Captain (retd) Mobin was a brave and competent officer who played a key role in counter-terrorism operations in Balochistan and Punjab.

After serving in the Pakistan Army, he joined the police service in November 1996 and belonged to the 24th Common of the Civil Services of Pakistan. His first posting was Assistant Superintendent of Police (ASP) Lahore Cantt. 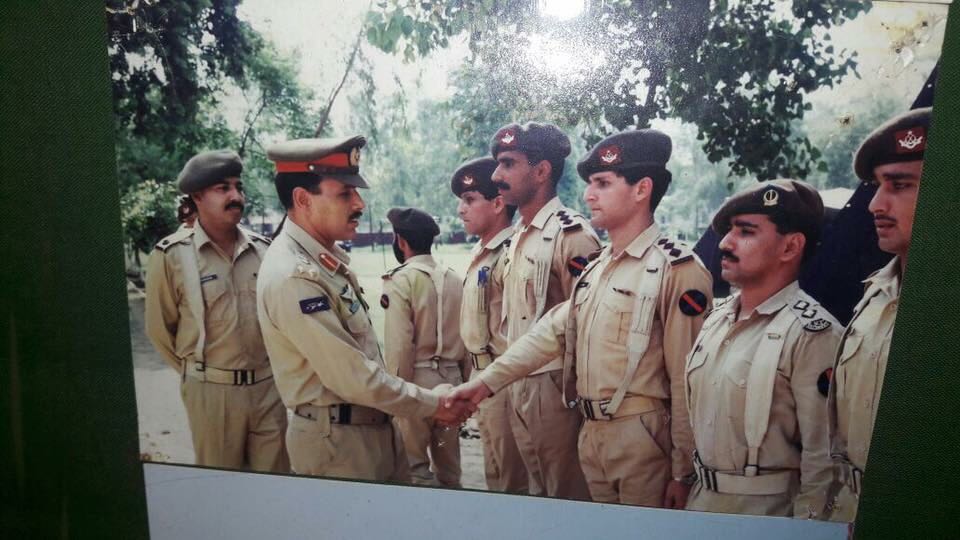 As a police officer in Quetta, he helped Karachi Police solve several kidnapping for ransom cases. On August 8, 2013, while he was serving as DIG Investigation Quetta, his counterpart in Operations Branch DIG Fayyaz Sunbul was killed in a suicide attack at Police Lines when the funeral prayer preparations of an inspector were underway. He was instrumental in the investigation of the attack and identifying the culprits behind it.

Captain (retd) Mobin along with intelligence agencies conducted and achieved several top secret anti-terrorism tasks. Due to his bravery and professional competency, he earned great respect among the then Army high command in Balochistan.  After leaving Balochistan, he joined the Punjab Police and assumed charge in the Counter Terrorism Department (CTD). Once again in CTD Punjab, he fully utilised his counter-terrorism expertise and was instrumental in combating this menace in the province.

Before joining Traffic Police he was the head of Chief Minister Punjab’s Monitoring Cell and was also looking after the protocol of the head of the province.

Known for his welfare work, Captain (retd) Mobin was a kind-hearted police officer. He was very popular among police troops and was well respected among the lower staff of the department due to his friendly attitude towards the force. He was promoted to the rank of DIG last year.

Captain (retd) Syed Ahmed Mobin leaves behind a wife, three daughters and a son. He only had an elder sister 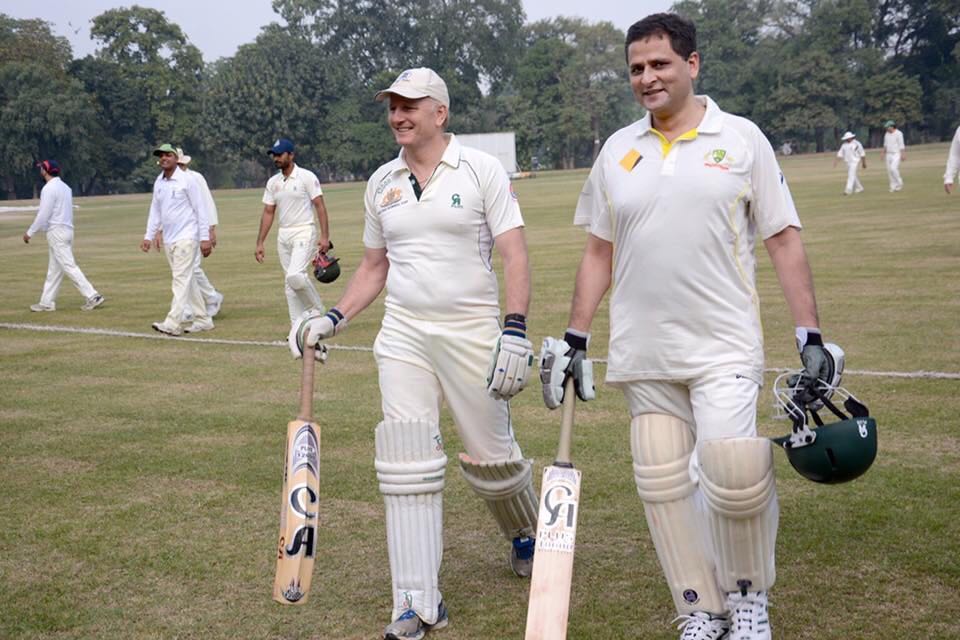 Kamran Razi contributed to the filing of this report. 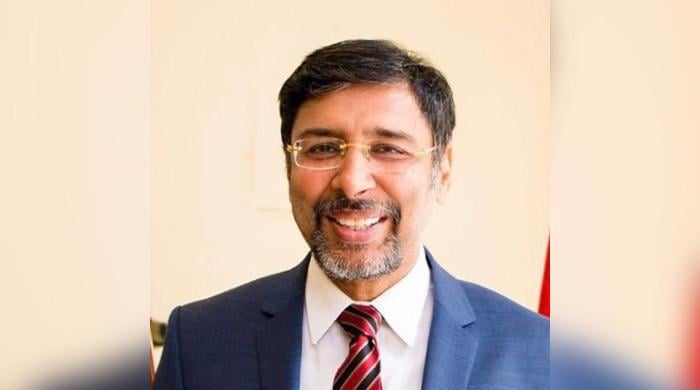 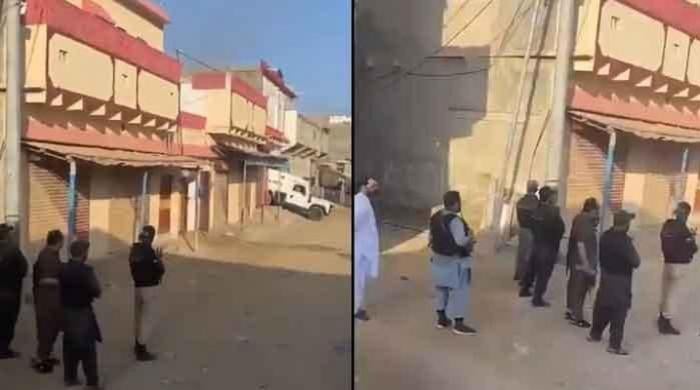 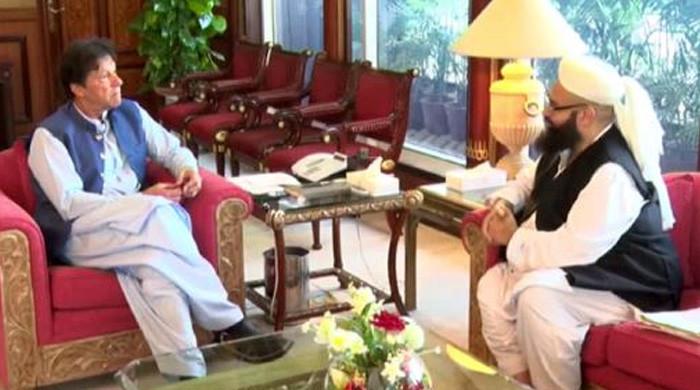 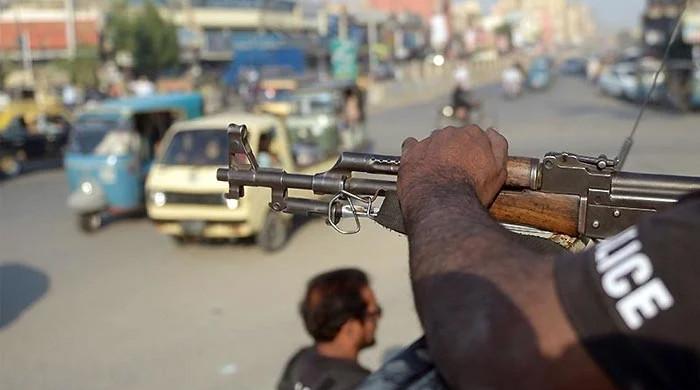 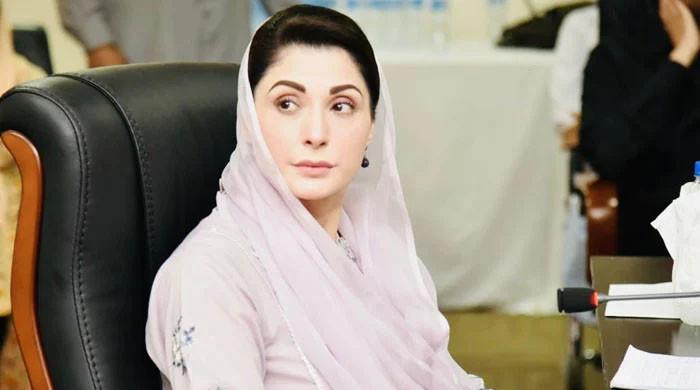 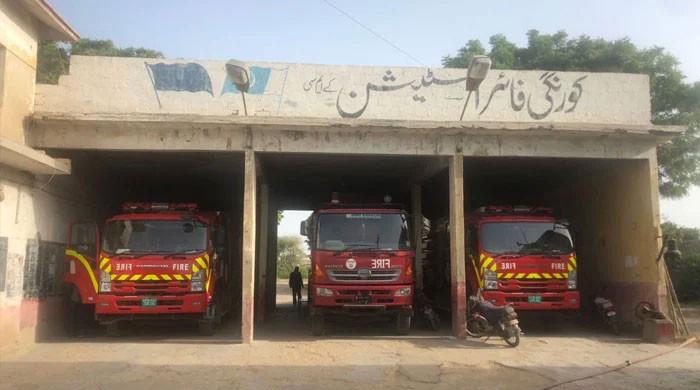 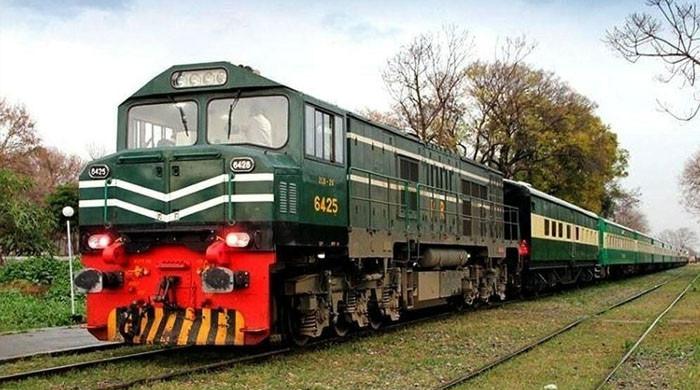 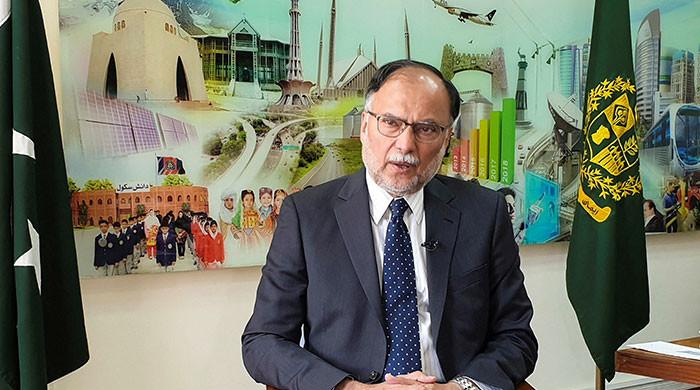 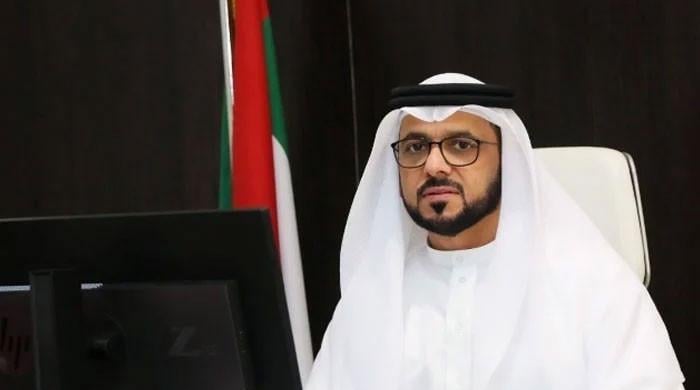 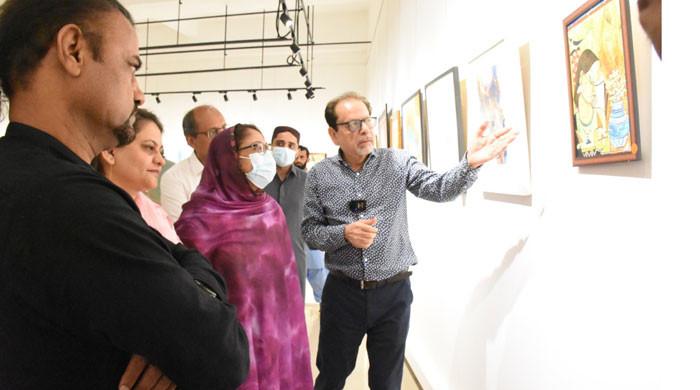 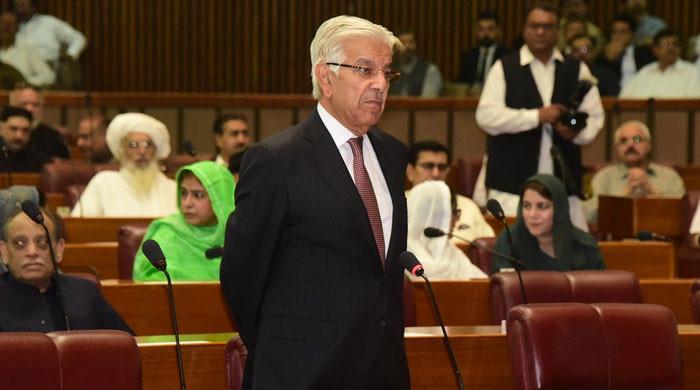 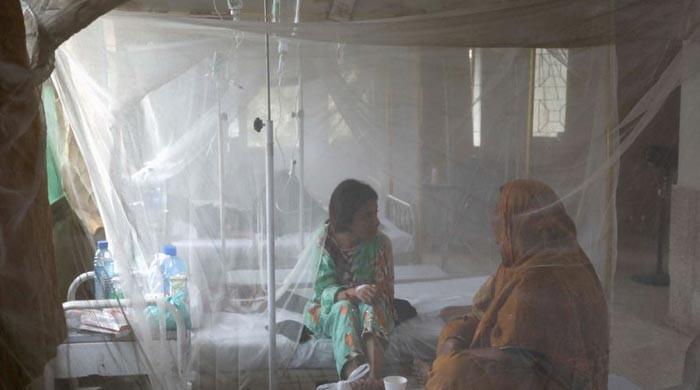