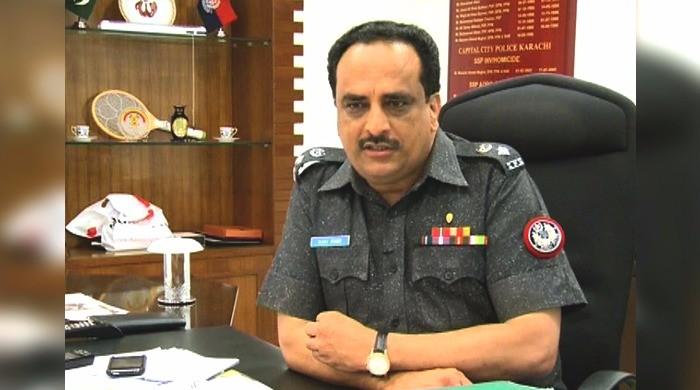 Speaking to Geo News at Sehwan, he said that evidence suggested that the suicide bomber was male. The long hair found at the blast site, he added, most likely belonged to one of the dervish at the shrine.

He said that not much explosives were used in the suicide jacket, and the deaths and injuries were caused due to the ball bearings present in the jacket.

On Thursday night, while a Dhamal was underway at the Lal Shahbaz Qalandar shrine, a suicide attack killed 80 people and injured over 30.

From the sea to your plate: This Karachi eatery serves customers fish in a unique way

AIOU to enroll students for short courses till February 21