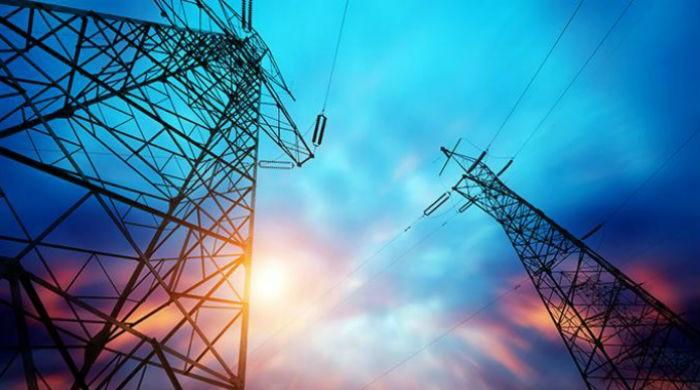 The project, consisting of the main dam, affiliated facilities, a powerhouse, a residential complex and transmission lines, will also help boost the development of local industry, agriculture and tourism, China Daily reported on Friday.

The daily said that China has contracted to build the project situated in remote mountainous terrain in the district of Kohistan in Khyber Pakhtunkhwa.

China Gezhouba Group Co (CGGC) Ltd has agreed to invest more than $1.72 billion for the construction of the main works of the 5,400 MW hydropower project.

According to Deng Yinqi, vice president of CGGC, a member company of the China Energy Engineering Corporation, the power project on completion would be capable of generating 12 billion kilowatt hours annually.

Chinese newspaper Global Times quoting experts said that the project will benefit both Chinese enterprises and improve livelihoods in Pakistan.

The CGGC said in a statement that the project will be one of the most difficult hydropower stations to build, and will have the largest capacity and investment in Pakistan.

It will also alleviate local power shortages and create a large number of employment opportunities, it said. The project is expected to create 8,000 jobs for the local community, according to news portal people.com.cn.

Zhou Rong, a senior research fellow at the Chongyang Institute for Financial Studies at the Renmin University of China, said it is worth noting that these employment opportunities will be brought to an underdeveloped region.

"When people set foot on the path of prosperity, with the help of Chinese builders, they will develop a heartfelt feeling toward China, providing double assurance to the iron-clad relationship between China and Pakistan," Zhou told the Global Times.

The Dasu project is a flagship project of the China-Pakistan Economic Corridor (CPEC), a part of the Belt and Road initiative.

"...this project getting the green light shows China's efforts to make the development of the CPEC more balanced between the developed and undeveloped regions, and between safer and riskier regions of Pakistan," noted Zhou

Many of the CPEC projects are located in Punjab and Sindh, which makes economic sense as these more developed provinces are home to about 80 percent of the Pakistan population, but there are voices from other provinces that the CPEC should be more balanced.

Zhou said the Dasu project demonstrates that the CPEC will benefit all of Pakistan.

Lin Boqiang, director of the Centre for Energy Economics Research at Xiamen University, said: "China has a strong hydropower industry. The success of huge projects like Dasu will lead to more cooperation in the future.” 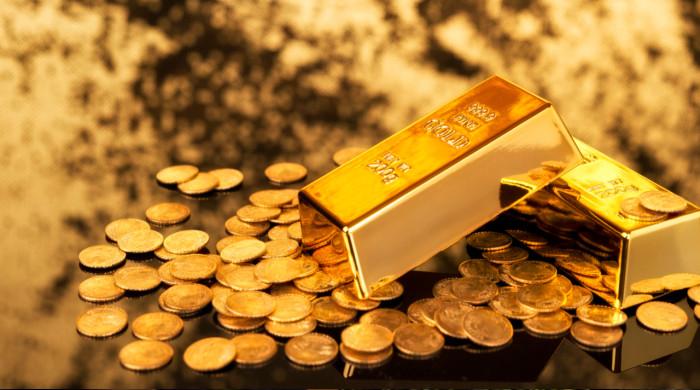 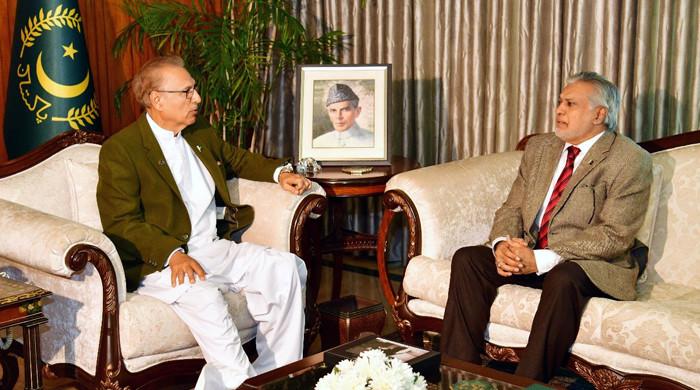 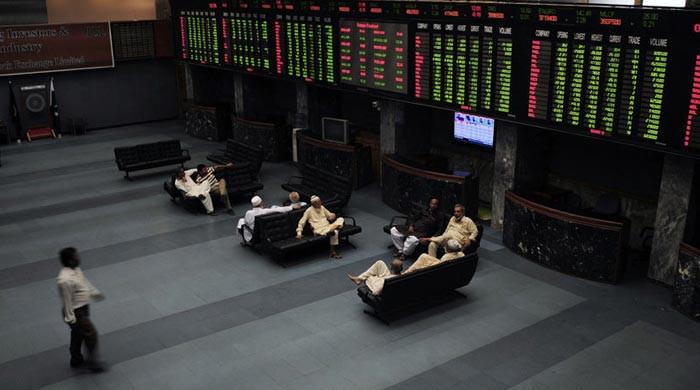 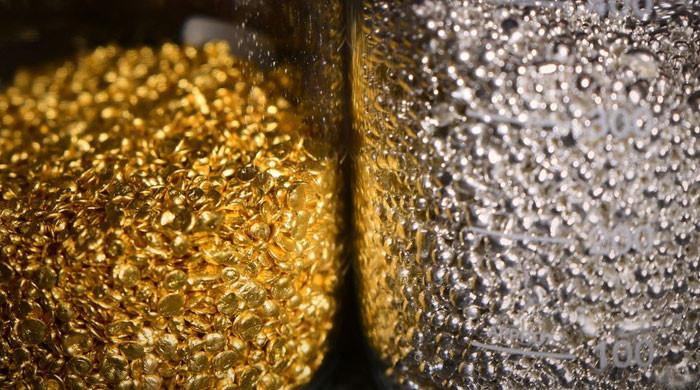 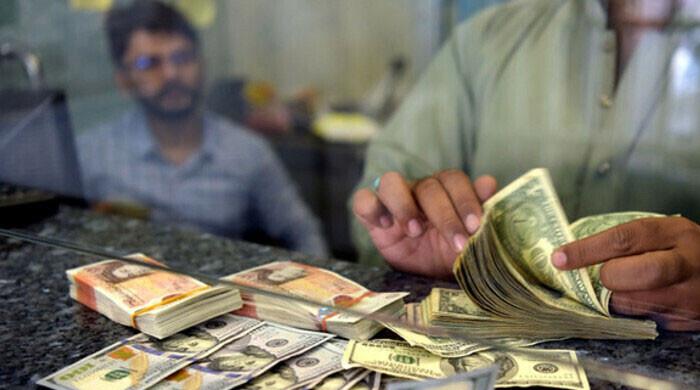 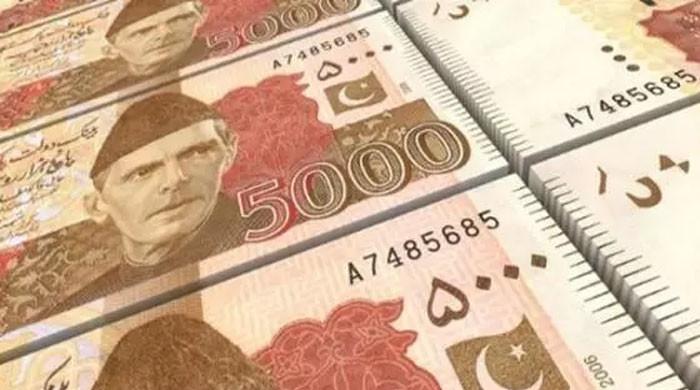 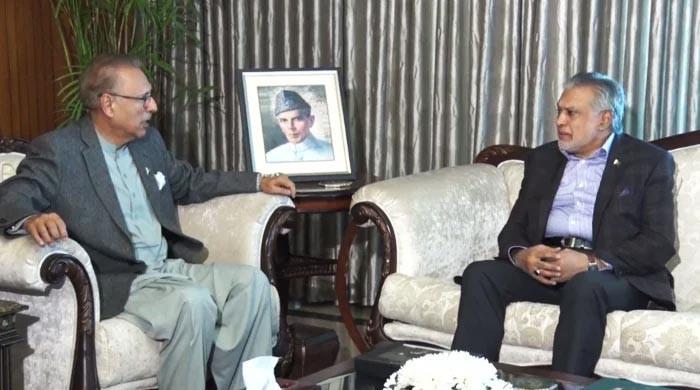 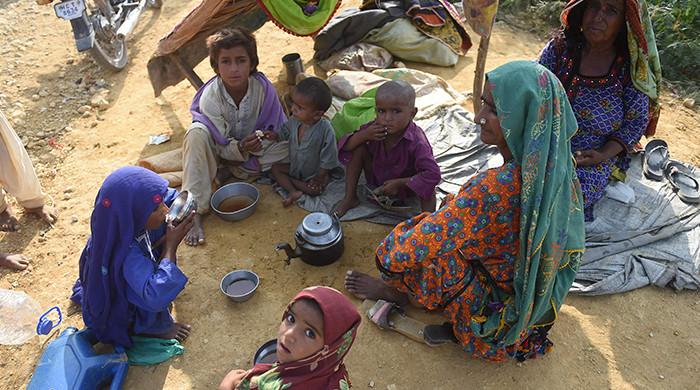 US, UK, China assure support to Pakistan in flood rehabilitation 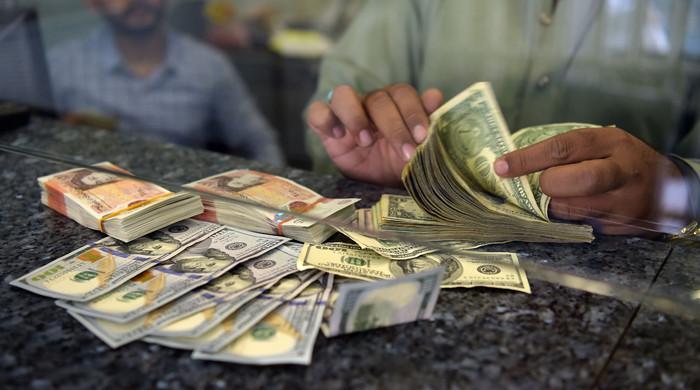 No 'economic emergency' being imposed in Pakistan: Finance Division 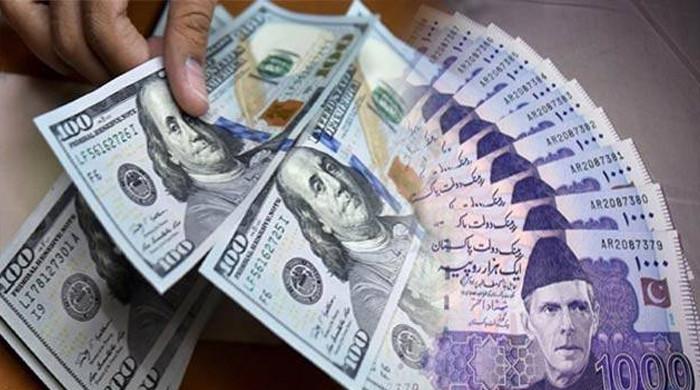 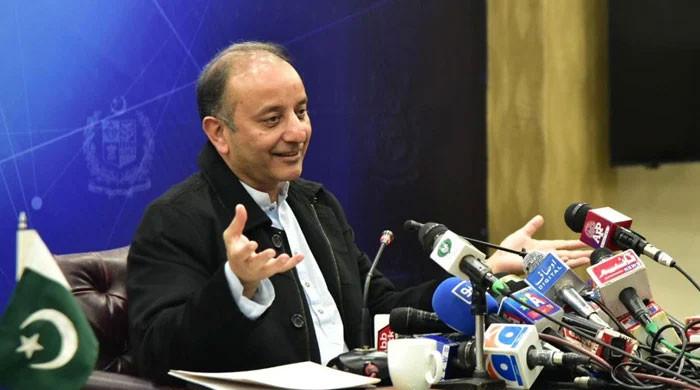 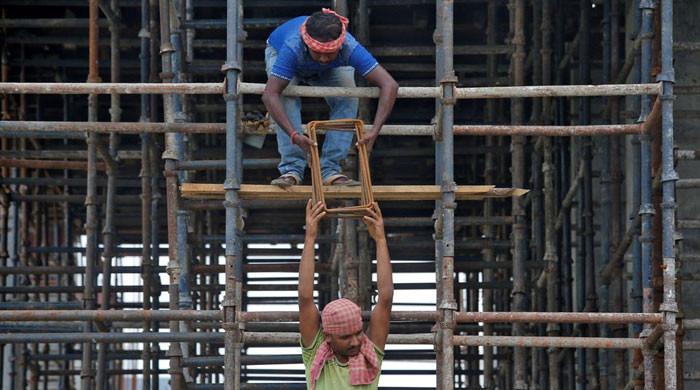