KARACHI: Pakistan Cricket Board has shortlisted FATA and Dera Murad Jamali among five regions announced for the possible sixth team of the third edition of Pakistan Super League.

While inviting bids for the sixth team franchise, the PCB said that it has shortlisted Hyderabad, Dera Murad Jamali, FATA, Faisalabad and Multan for interested parties to bid for.

“Five regions were shortlisted on the basis of provincial representation and domestic cricket ranking on merit,” a PCB spokesman told Geo.tv.

Potential bidders are advised by the PCB to collect bid documents by 15th of May.

“Technical and financial proposals should be submitted in separate sealed envelopes in the manner set forth in the bid documents by the noon of 30th May 2017,” the PCB spokesman added.

The financial bids of technically qualified bidders will be opened on 31st May.

Sixth PSL team will have an advantage of selecting initial players from a pre-draft pool of players, the pool will be prepared from players released by existing franchises.

“Once the sixth franchise will get the equal level of field by picking equal number of players according to their categories, then the open draft season will commence,” the source added.

According to sources privy to matter, PCB is hoping to earn at least five million dollars for the sixth franchise.

The Pakistan Cricket Board is also hoping to hold at least eight matches of Pakistan Super League in Pakistan for the next season. 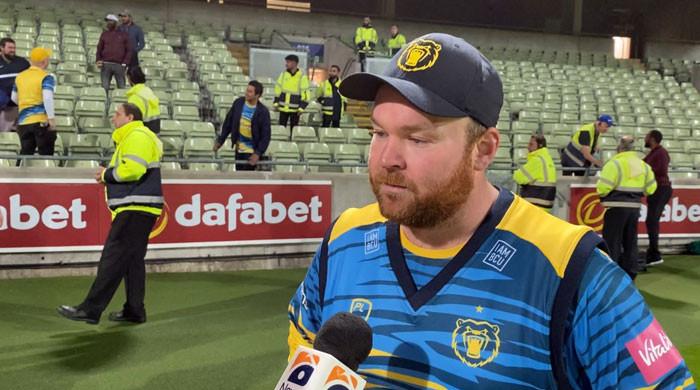 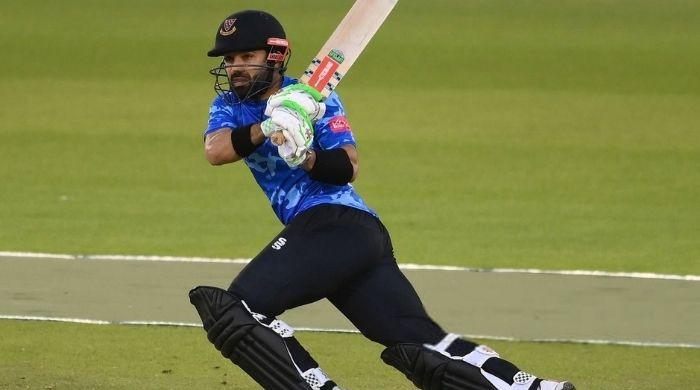 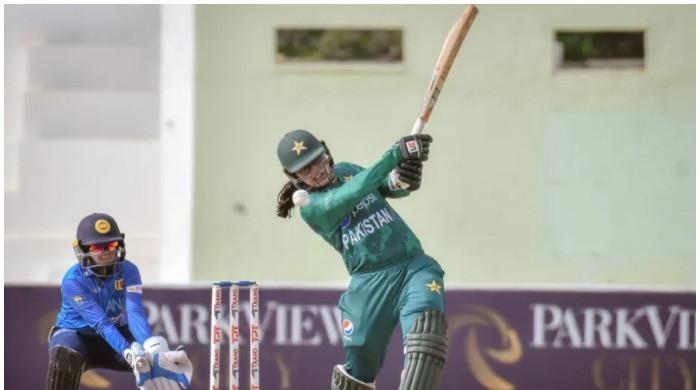 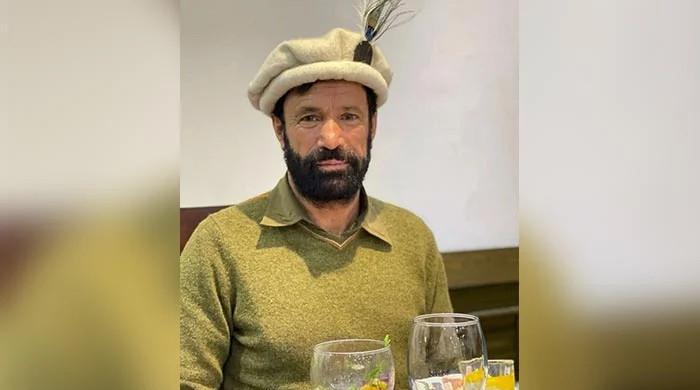 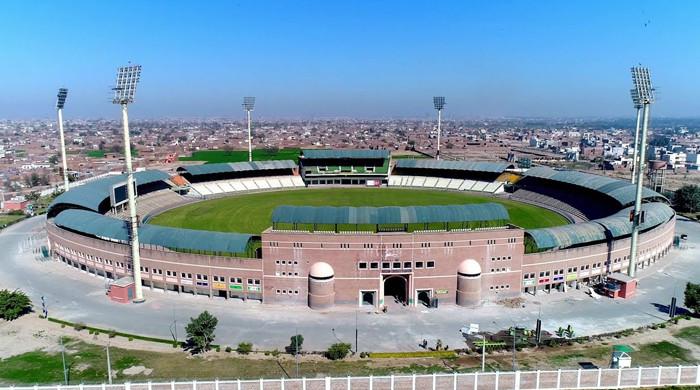 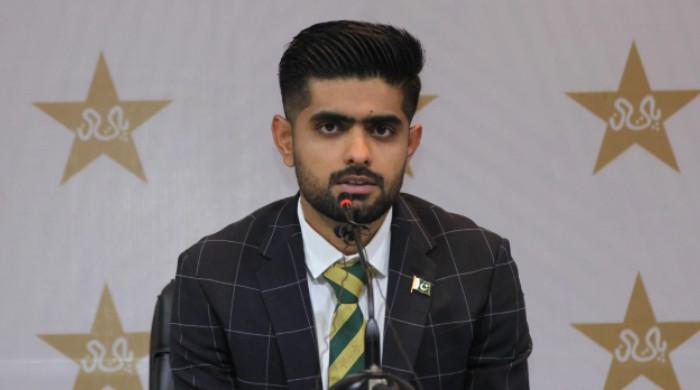 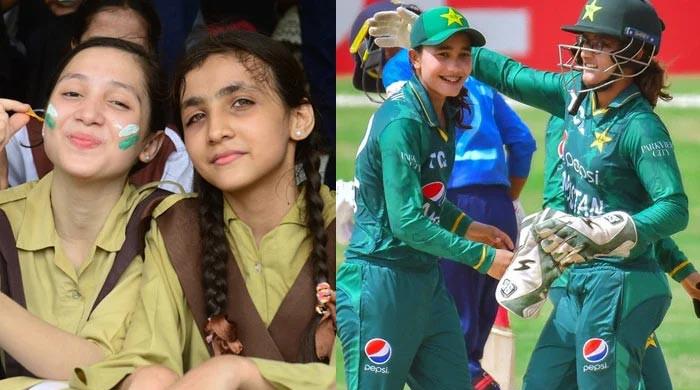 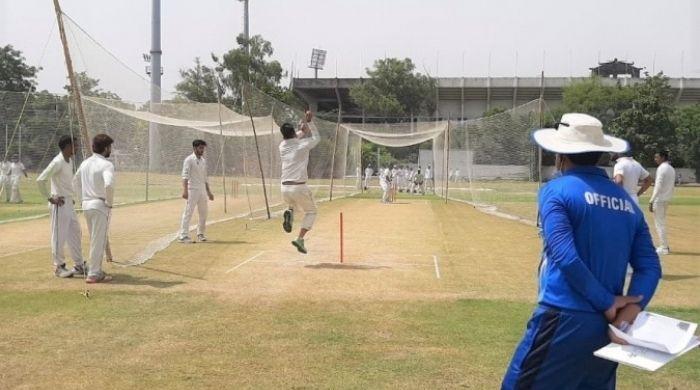 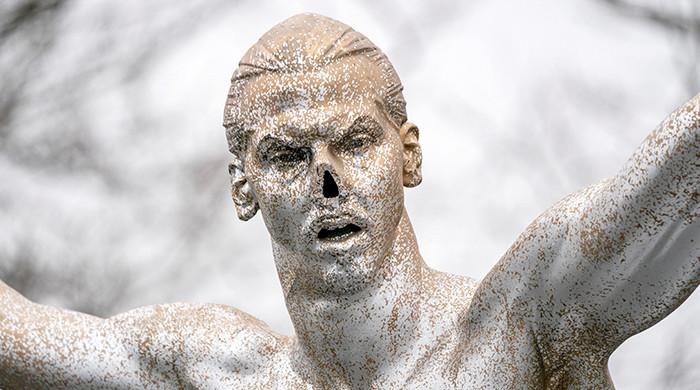 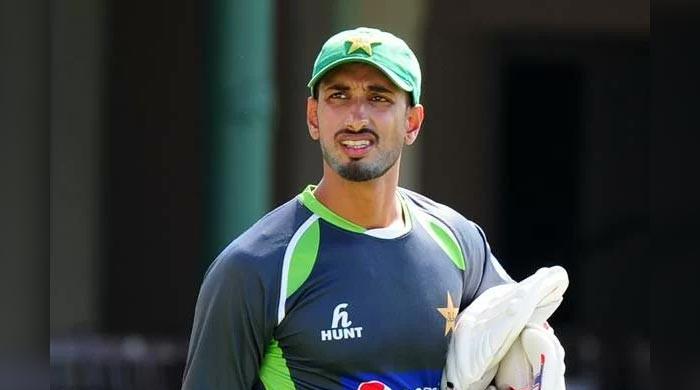 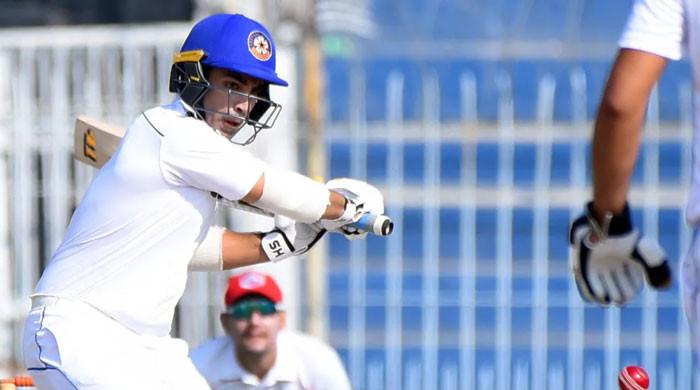 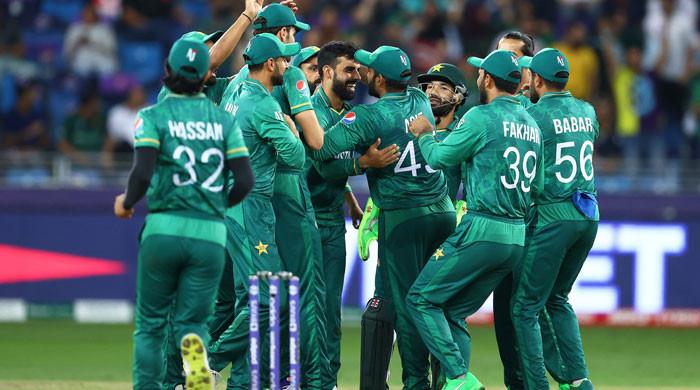