Bowling out Tendulkar for duck ‘best feeling in the world’, says Shoaib Akhtar

Heated encounters between traditional archrivals Pakistan and India have always been some of the best cricketing battles in the sport. But it just never got better than a faceoff between fiery speedster Shoaib Akhtar and batting maestro Sachin Tendulkar.

For Shoaib Akhtar, bowling out Tendulkar for a golden duck in front of a screaming crowd numbering in thousands at Kolkata’s Eden Gardens remains among the best memories of his cricket career.

“Getting Tendulkar out for duck in India, that feeling is just unmatched, especially in front of their crowd,” the ‘Rawalpindi Express’ said in an exclusive interview to Geo News.

The former pacer once asked West Indian legend Sir Viv Richards what it would be like if he bowled to him.

“I asked the great Sir Viv Richards, ‘would you be scared if I bowled to you’? He said, ‘of course I’d be scared, I’d be dead scared,’” Akhtar recalled, laughing.

He added that pace bowling can be a dreaded experience for batsmen but it is all about managing the fear. 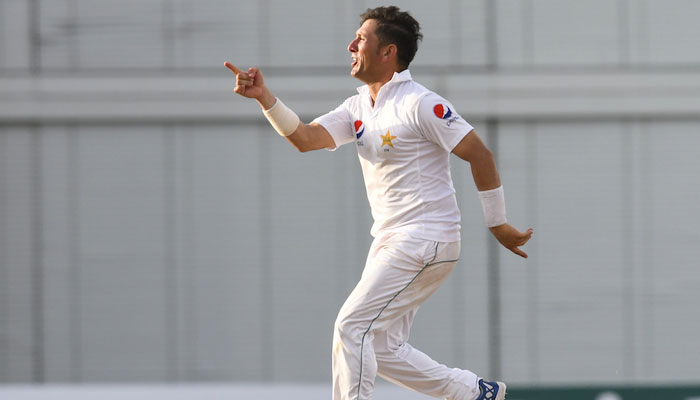 Asked about what went through his mind whenever he ran in to bowl, the former fast bowler said he always focused on instilling fear in his opponents and easing into the situation.

Akhtar termed ‘Swing ka Sultan’ Wasim Akram as his favourite captain to play under. “It would also have been great if I could have played during Imran Khan’s era,” he added.

Asked if he would be interested in taking up the role of bowling coach if the PCB offered him, Akhtar replied with a resounding ‘No’.

“I have no intentions to join the board or politics,” he said, adding that he would only be interested in helping the board voluntarily.

What plans does he have for his adorable newborn son Muhammad Mikaeel Ali? The former speedster smiled and said that he wants his son to grow up to be a good, honest and courageous human (but we will continue to secretly hope there’s another fiery bowler in the making). 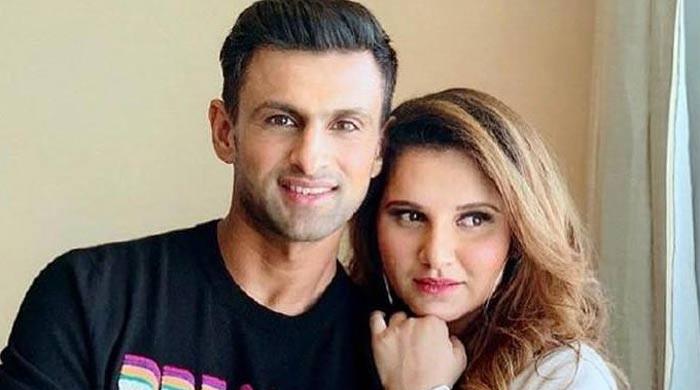 India or Pakistan? Sania Mirza finally picks a side 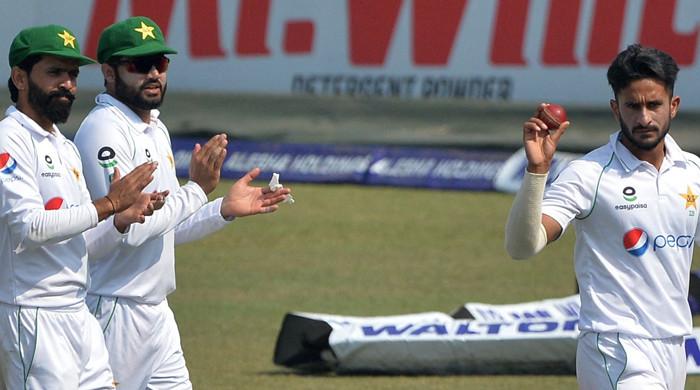 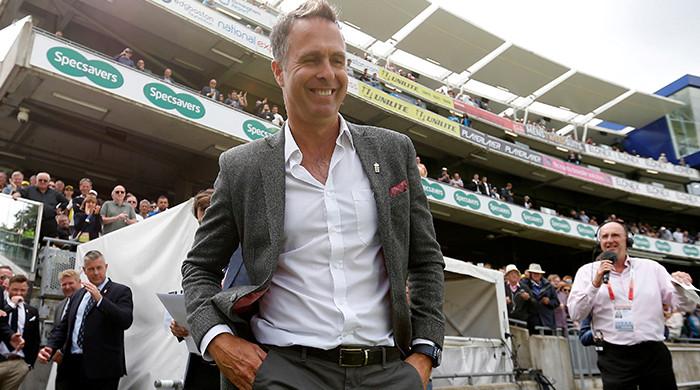 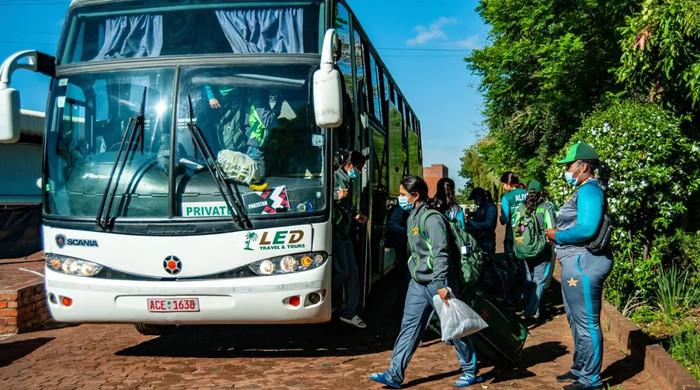 Amid curbs due to Omicron, ICC calls off Women's Cricket World Cup Qualifier 2021 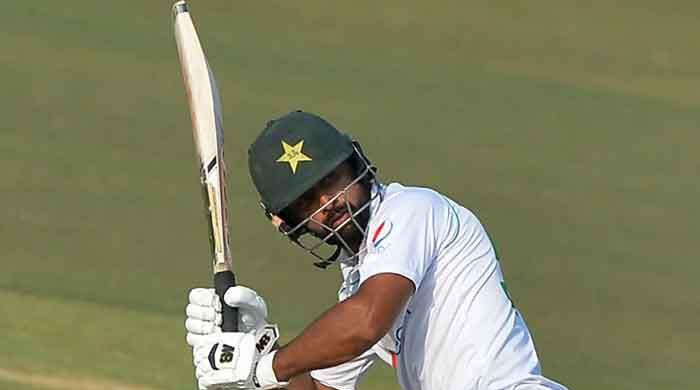 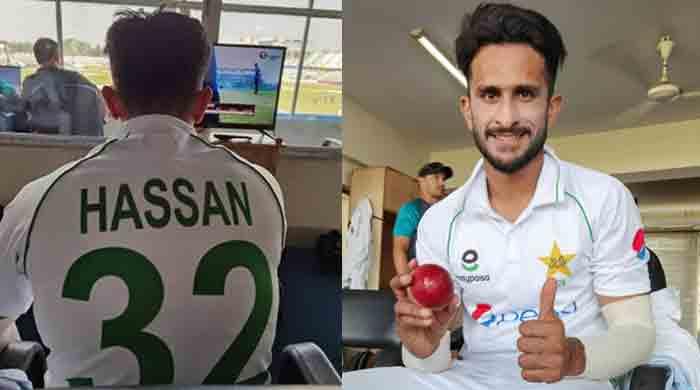 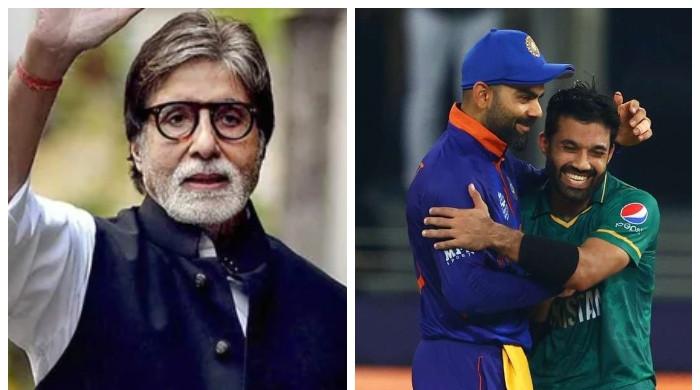 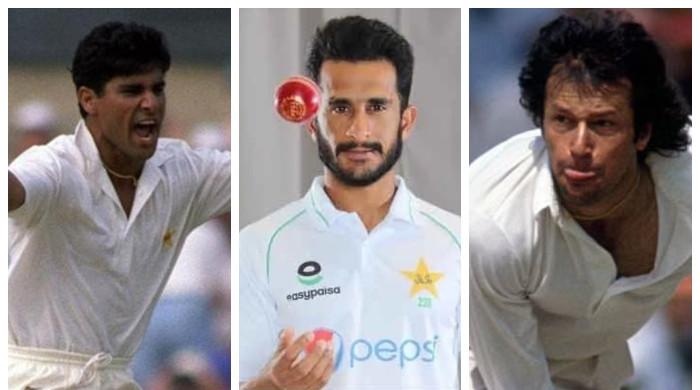 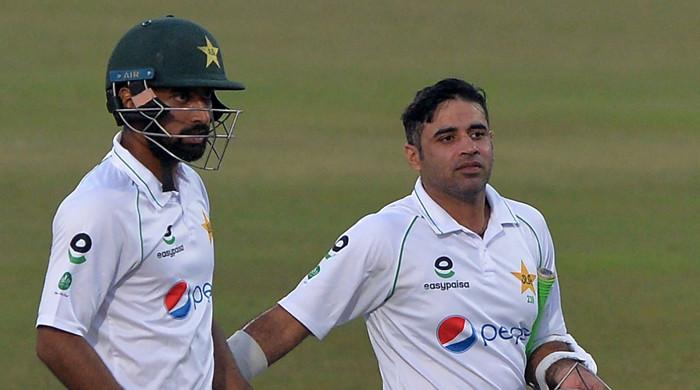 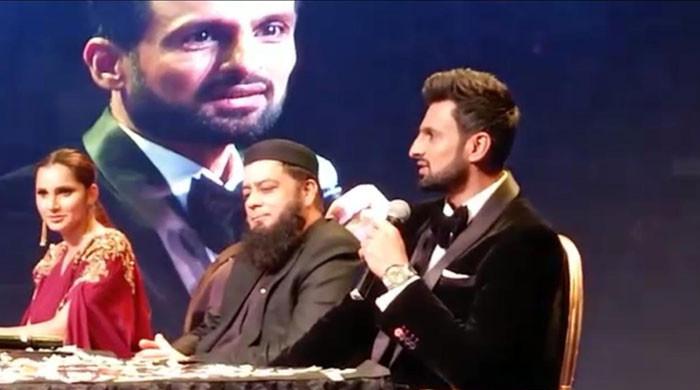 Shoaib Malik says 'not thinking about retirement at all' 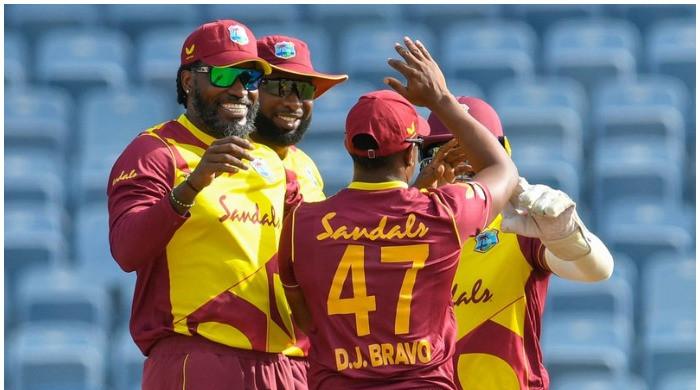 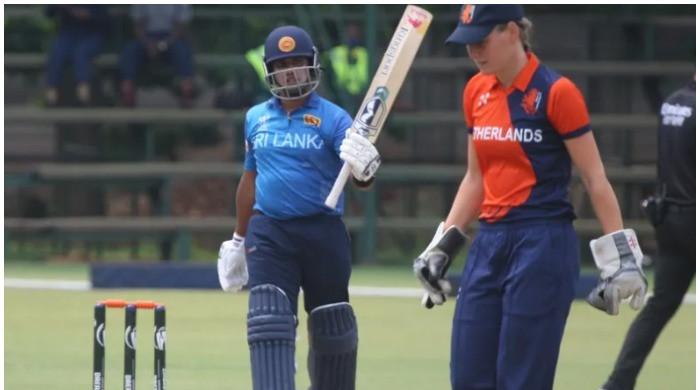