The decision to affirm the rating ‘balances credit-supportive and -constraining factors,’ the report said.

The research report, however, pointed out that the government's borrowing burden remained high and fiscal deficits were relatively wide, primarily driven by a ‘narrow revenue base that restricts development spending.’

Pakistan’s foreign exchange reserve adequacy was reported stronger as compared to the past few years; however, the firm said it was still vulnerable to an increase in imports.

Domestic politics and geopolitical risk were cited as two significant factors that continue to represent a significant constraint on the country’s rating.

According to the rating report, the decision to maintain a stable outlook on Pakistan's B3 rating reflects ‘broadly balanced risks related to these two sets of factors.’ 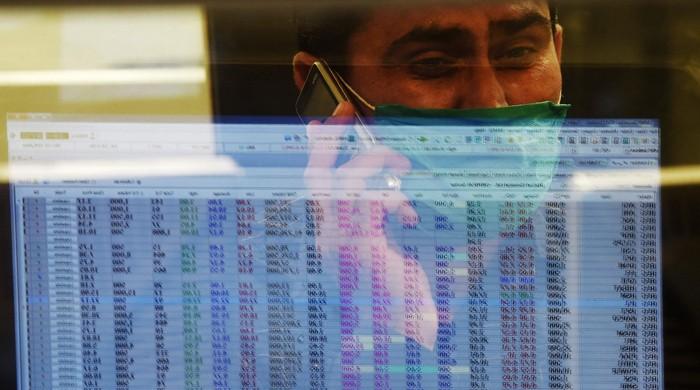 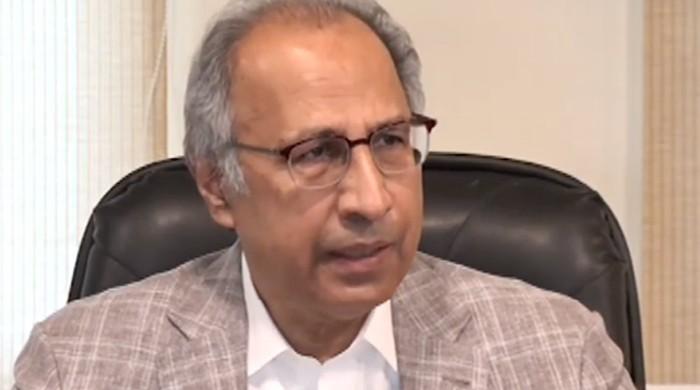 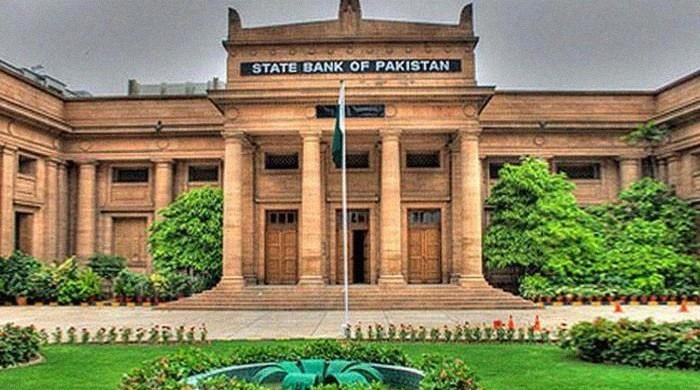