ISLAMABAD: The eighth round of China-Pakistan Free Trade Agreement negotiations finally concluded on a positive note on Friday, as the breakthrough in talks ended a two-and-a-half year stalemate.

The second phase of negotiation which began on Sept 14 in Beijing, was attended by co-chairman Mohammad Younus Dagha, Secretary Commerce, Pakistan and Wang Shouwen, Vice Minister for Commerce, China.

Pakistan requested for meaningful market access and an end to the preference erosion of Pakistani exports in the meeting.

During the rounds, Pakistan shared a list of 70 high-priority items of export interest, seeking immediate market access. The Chinese officials agreed to consider the request favourably.

These tariff lines constitute more than 80% of Pakistan’s current exports to China.

The Chinese delegation consisted of representatives of seven government ministries and departments. Ambassador of Pakistan to China Masood Khalid was also present during the negotiations.

In his opening remarks, Dagha said that the current volume of trade between Pakistan and China of US$16 billion is a testimony to the ever growing economic co-operation. The Secretary Commerce stated that the benefits of CPEC and CPFTA shall be shared equitably by the two countries and should be a win-win proposition for both sides. He stressed the need for addressing growing trade imbalance and visa facilitation for Pakistani businessmen visiting China.

The first phase of CPFTA was signed in 2006 and became operational the following year. Major areas under discussion during the 8th CPFTA were trade in goods, trade in services and investment opportunities. 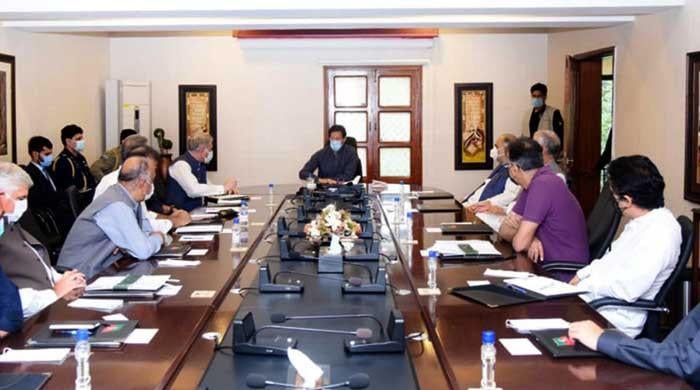