Passengers fall ill on two flights from Europe to Philadelphia

Passengers and crew on two flights arriving in Philadelphia from Europe on Thursday were screened by medical teams after 12 people aboard became ill with flu-like symptoms, a day after a similar outbreak on a flight from Dubai to New York.

All 250 people on separate American Airlines flights from Munich and Paris were “held for a medical review” as a precaution, and the US Centres for Disease Control and Prevention (CDC) was notified, Philadelphia International Airport spokeswoman Diane Gerace said.

Flight 717 from Munich and Flight 755 from Charles de Gaulle Airport in Paris both arrived in Philadelphia on Thursday afternoon, she said.

“Twelve passengers from the two flights reported sore throat and cough, none were identified with fever. None of the passengers are severely ill, and they will be released and informed of test results in 24 hours,” Haynes said.

The rest of the passengers from the two flights were allowed to continue on to their destination, he said, adding that the CDC would provide further information when tests results were confirmed.

No one on either plane was quarantined, American Airlines spokeswoman Leslie Scott said. She said members of the crews had not contacted medical personnel ahead of landing to alert them of sick passengers on board.

On Wednesday, at least 19 people aboard an Emirates airlines double-deck Airbus 380 flight from Dubai were confirmed ill when the aircraft landed at John F. Kennedy International Airport in New York.

Ten of them were treated at a local hospital. A press secretary for New York Mayor Bill de Blasio said on Thursday that test results had confirmed influenza.

“Some tests came back inconclusive on other viruses, which is common,” de Blasio spokesman Eric Phillips said on Twitter, adding that the tests were being re-administered.

“All 10 patients will be kept in the hospital as a precaution until we know those final results,” Phillips said.

Separately, health officials in Houston said they were looking into a case of a person with measles possibly exposing others to the virus during a flight connection at that city’s Hobby Airport on August 21 and August 22. 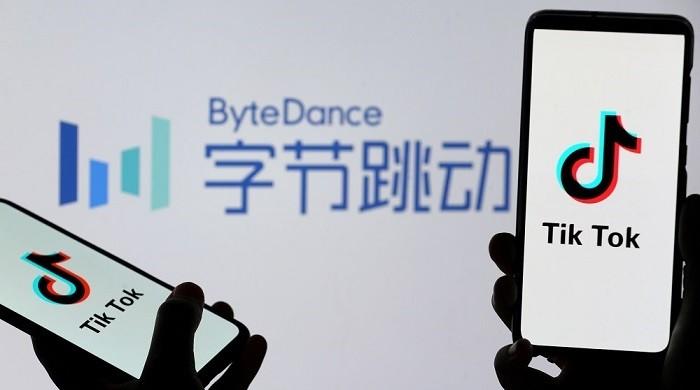 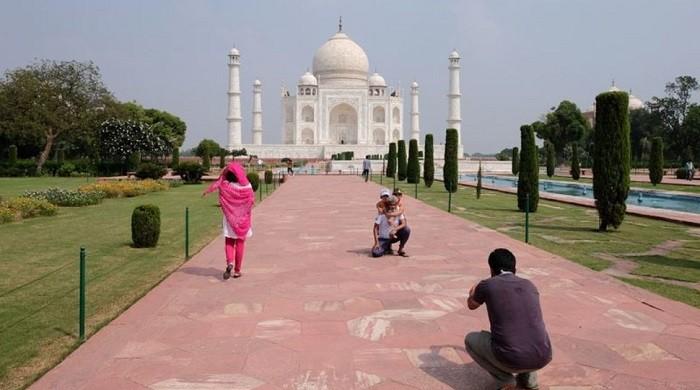 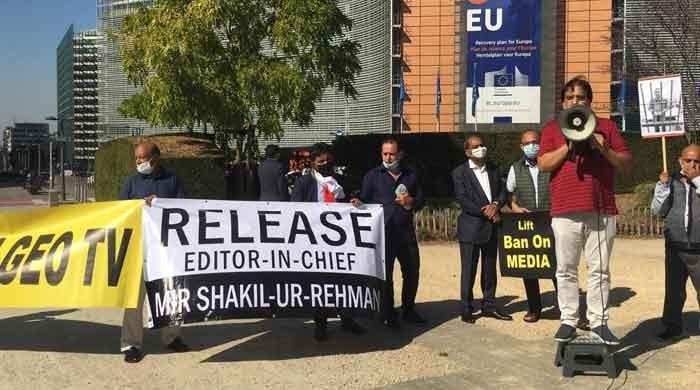 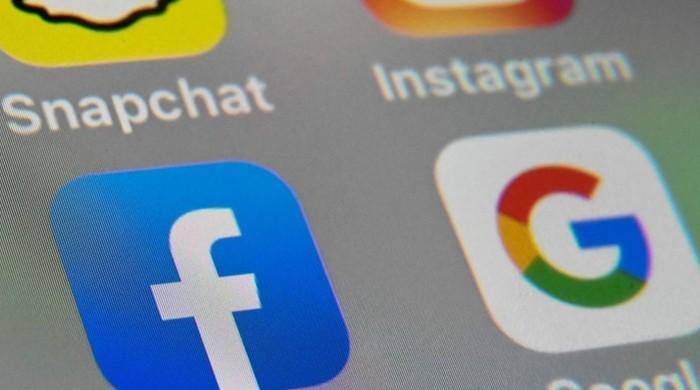 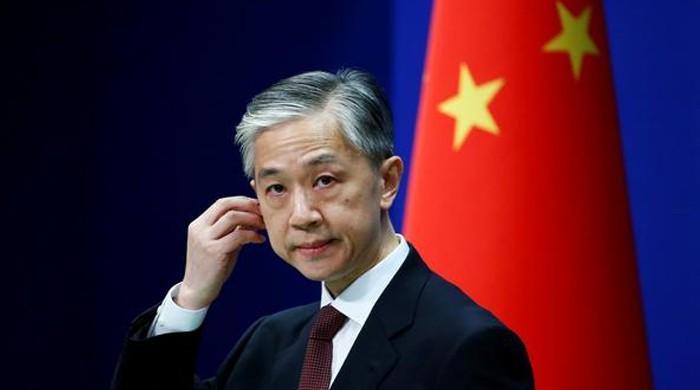 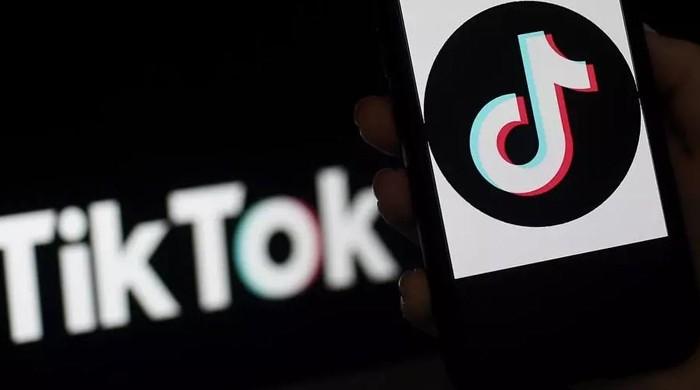 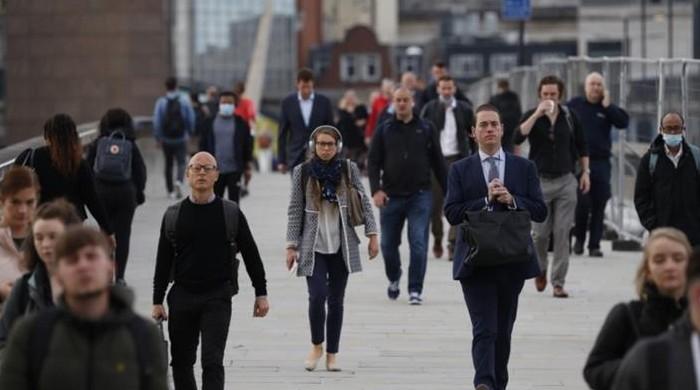 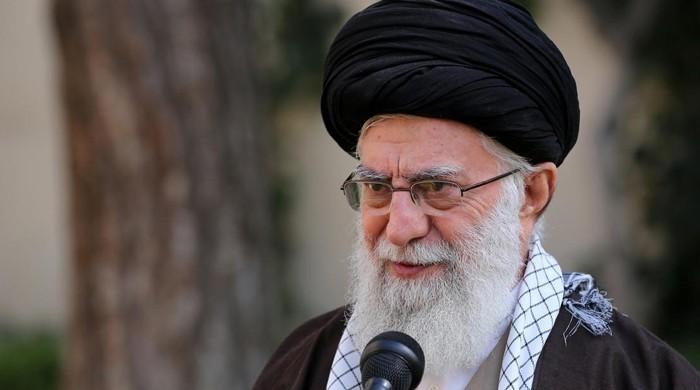 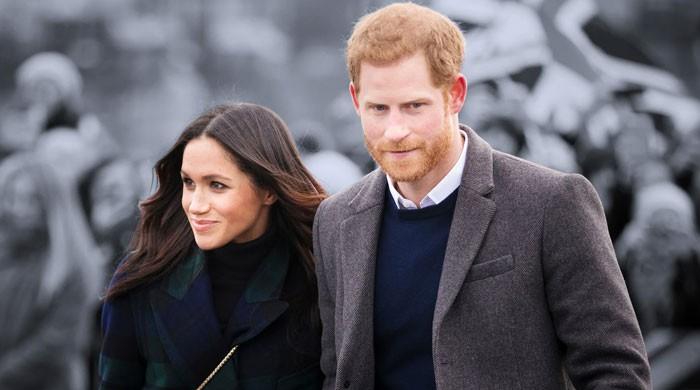 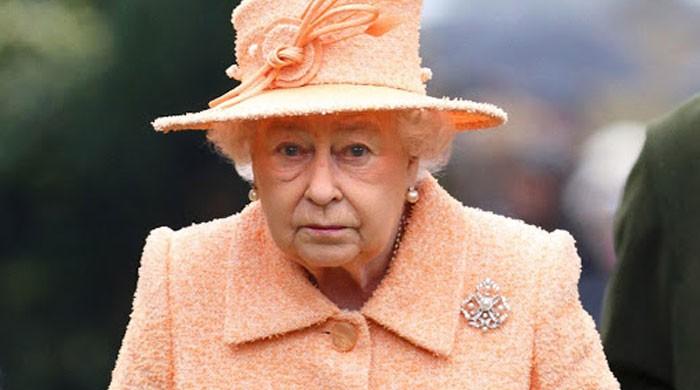 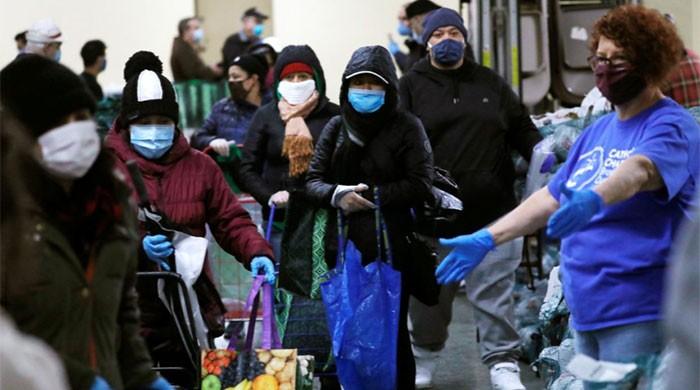