The Malaysian or the Chinese model: Which will Imran Khan choose?

If Pakistan wants to wiggle of its economic crisis, clamp down on corruption and impose financial disciple, it has only two choices: emulate the “Chinese model” or the “Malaysian model”.

We hear about the China model of economic development quite often. But let me explain what the Malaysian model is.

Malaysia, one of the seven Asian tigers, has long been hailed as a success story of development and democracy. Since its independence from the British, the country has transformed from an agricultural community to an exporter of industrial goods. Its poverty is down from 70 per cent to five per cent, according to estimates. Malaysia’s growth is also pegged to its multi-ethnic makeup. Unlike China, it has a large population of South Asians, who drive its economy.

As of now, it would be premature to say which model of progress will the Pakistan Tehreek-e-Insaf-led government emulate. It could go the way of China or Malaysia or it could formulate its own hybrid model of development, which fuses both.

Since the PTI government came to power, various models of progress have been under discussion. Prime Minister Imran Khan has repeatedly spoken about the Madina welfare state as an ideal set up. But at the Pakistan Trade and Investment Conference 2018 in Shanghai, China, he waxed lyrical about the Chinese way to spur economic development, uproot corruption and phase out poverty.

Muhammad Sadiq Sanjrani, the chairman Senate, had a similar sentiment. In a September visit, he too said that the two countries needed to “promote communication and cooperation in areas of poverty relief, anti-corruption, education, and science and technology.”

Moreover, a 20-member PTI delegation has just returned from China, after a seven-day visit, where it was briefed on Beijing’s political history and efforts to eradicate poverty and corruption.

In the midst of these exchanges, the prime minister visited Malaysia for two days. Here, impressed by the Malaysian model, Khan said that he hoped to learn from the Malaysian prime minister’s attempts to increase investments. “Over 20 years ago, Mahathir told me that they helped investors make money, which is wealth creation. That attracted investors to pour in investments. We will now have a specially designated department in the Prime Minister’s office that will help resolve any issue that overseas investors face, so it would be easy for them to do business in Pakistan.”

But realities and rhetoric are poles apart.

The China model can only be taken up if the Chinese philosophy and its nitty-gritty are comprehended. The visions of revolutionist Mao Zedong, reformist Deng Xiaoping and modernist Xi Jinping form the basis of the model. As for Malaysia, in the past few years, this Asian tiger has been losing its shine. Even Malaysian Prime Minister Dr Mahathir Mohamad had to confess that Vision 2020, through which Malaysia hoped to achieve “developed” status by the year 2020, stood unachievable. Speaking at the 24th International Conference on The Future of Asia, he regretted the flawed past policies of the previous government and vowed to initiate a Vision 2025 instead.

Ultimately, all that glitters is not gold, which is why it will be a litmus test for premier Imran Khan to find his own path. 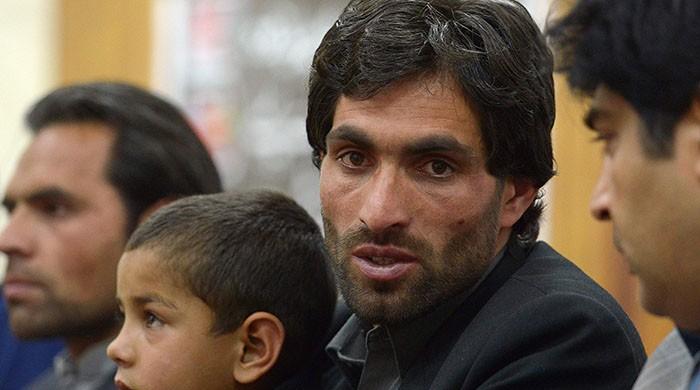 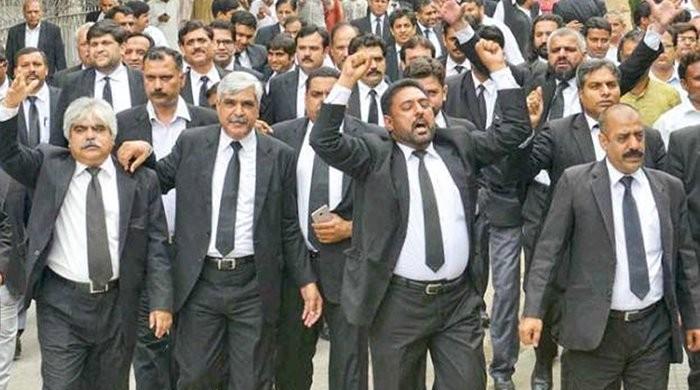 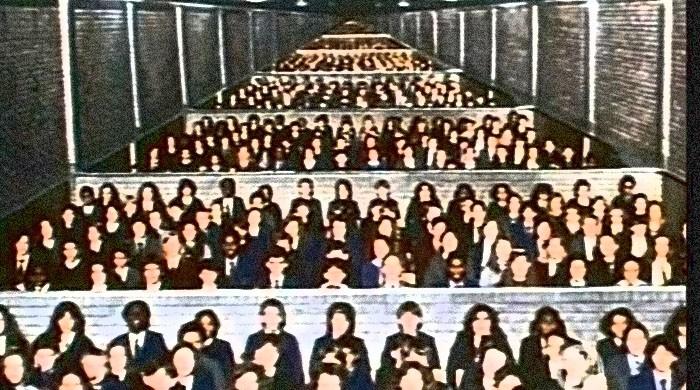 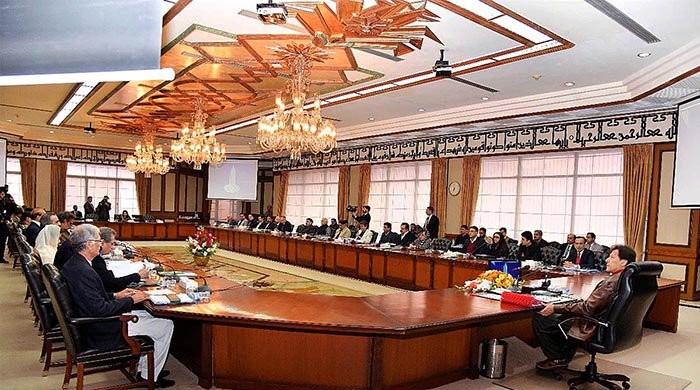