Pakistan out of Pro League Hockey: A Blessing in Disguise?

By now, everyone must have heard of Pakistan’s last minute - and dramatic - withdrawal from the inaugural FIH Pro League, a field hockey championship being held across 11 nations.

The withdrawal is a big upset for all stakeholders, including the teams participating, the teams not participating – who might have had a shot in Pakistan’s place - the national associations, event organisers and the fans.

Till now, though, the only party we have yet to hear from is the Pakistan Hockey Federation (PHF). It is high time that the Federation explains the reason for first deciding to participate and then suddenly pulling out, citing “inevitable circumstances”.

No doubt, the Pro League is an innovative burst of new energy being injected into the world of hockey. But it was never going to be a perfect fit for everyone.

The PHF should realize that the costs of the League, over a period of four to eight years, outweighed its benefits.

One game-changing feature of the Pro League was to bring games directly to the fans. From the early stages, it was clear that Pakistan was not in a position to host home games, like its counterparts. This fact alone put the Federation on the back foot. Compared to the other teams, there would have been no revenue generation opportunities for Pakistan’s hockey federation. Instead, the costs would have been higher, more than double in some instances, including travel, accommodation and general expenses. There was a lack of home “advantage” (arguably even a disadvantage in most games). Not to mention, that since it was the only team from Asia in the tournament Pakistan’s participation in 16 matches would have required significantly higher distances to travel, compared to others.

Also, being the lowest ranked team in the tournament, the PHF could never have taken the Pro League as a serious and realistic method of making it to the Olympic Qualifiers Tournament.

Now, I am the most optimistic Pakistani fan there is. However, anyone who was slightly serious in the Federation about securing an Olympic spot would have been able to identify that Pro League would not be the most reliable method for us to qualify for the OQs against nations like Australia, Belgium and the Netherlands. This is even more visible now, when our Asian counterparts, such as India and Malaysia, look pretty set to secure their spot via the Hockey Series Final, against teams that are lower ranked, and through tournaments running for 10 days in one location.

The choice was obvious, the decision was simple, but the strategy was non-existent.

The Tokyo 2020 Olympics will take place in July-August next year. Pakistan’s hockey teams have played in every summer Olympics since 1948, with the exception of the most recent edition, Rio 2016.

It is still possible to make it to the 2020 edition? Maybe. But failing to qualify for summer Olympics, twice, will be a large setback for our national sport.

How will we qualify? Well, here is all you need to know about the #RoadToTokyo for Pakistan’s hockey:

So it’s not all over for Pakistan as yet. The PHF relies on its rankings to reach the Qualifiers.

Strategy and vision are two abilities the PHF has barely demonstrated in recent years. Yet, now is the time to prepare for a comeback. 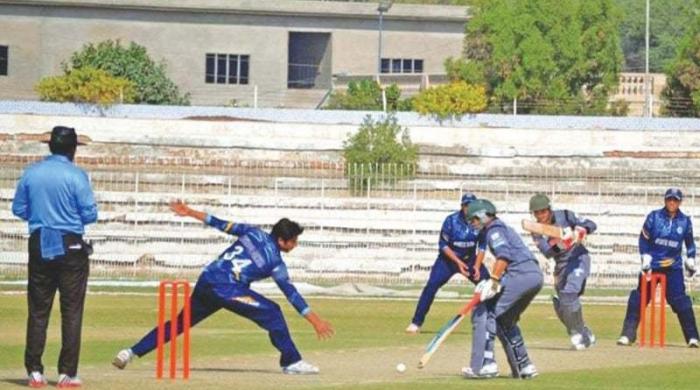 Comment: Revamped domestic structure is Pakistan's need of the hour 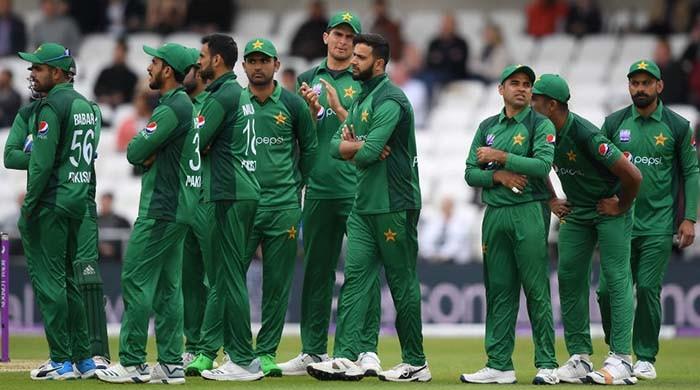 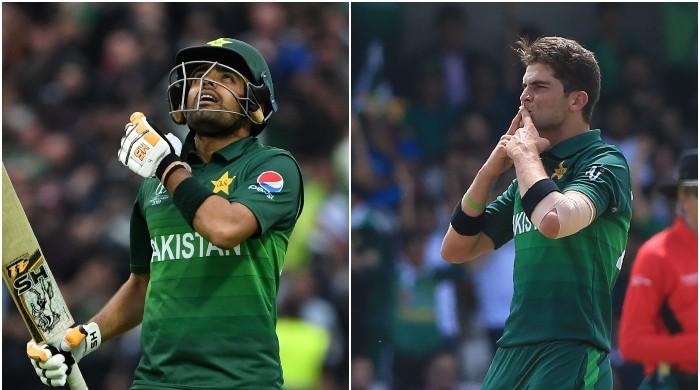 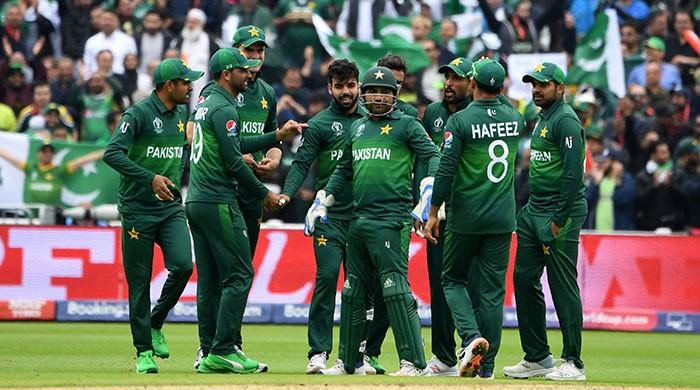 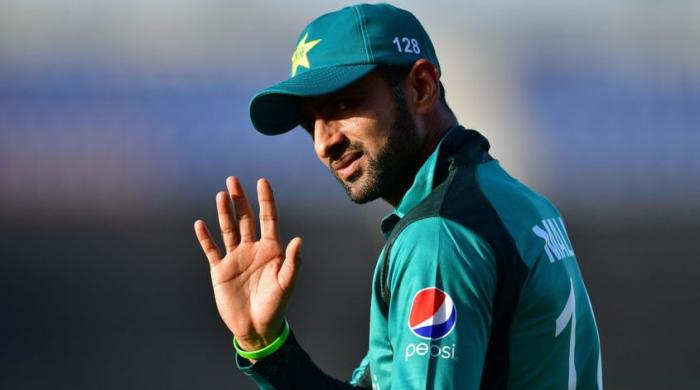 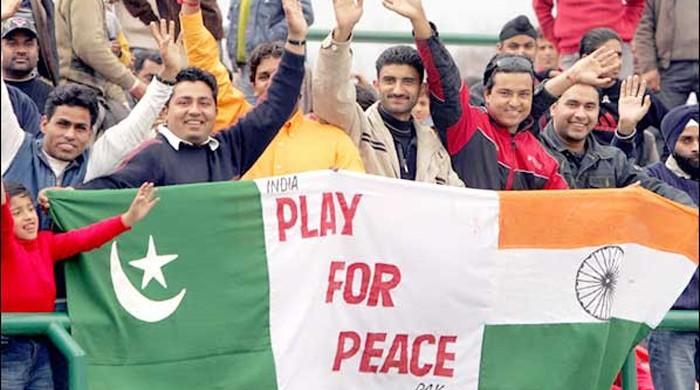 Pakistan vs India: The bat and ball uniting people on both sides of the border

World Cup 2019: Pakistan vs India – A match no skipper wants to lose 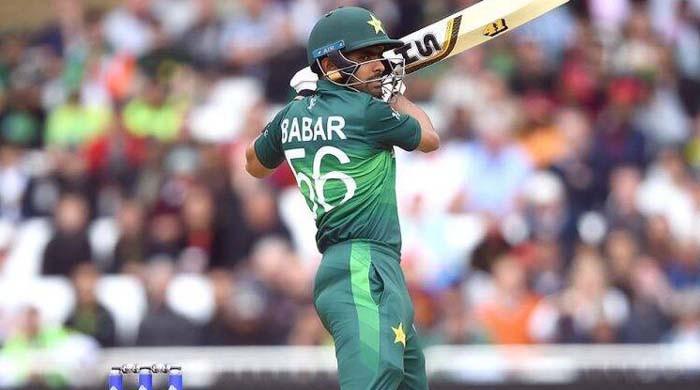 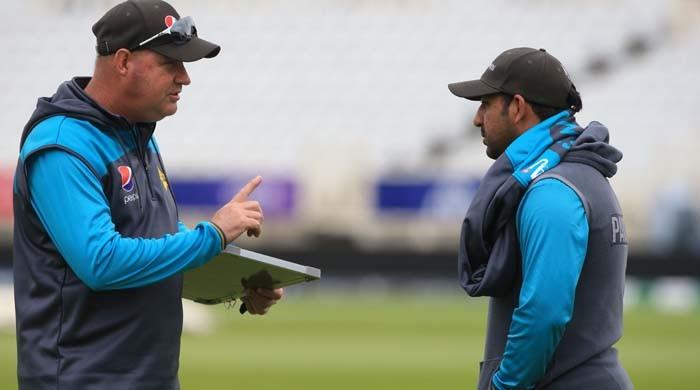 Areas to work-on for Pakistan before England match. 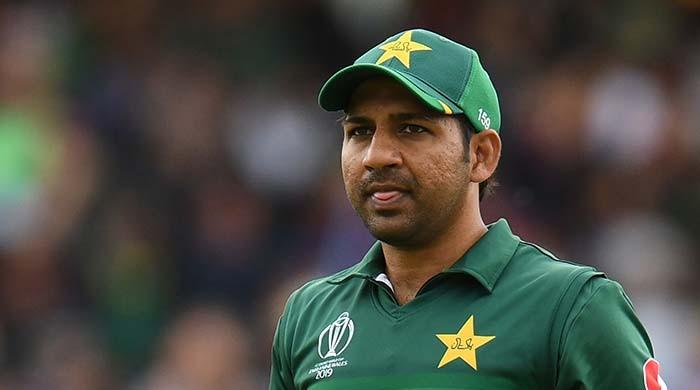 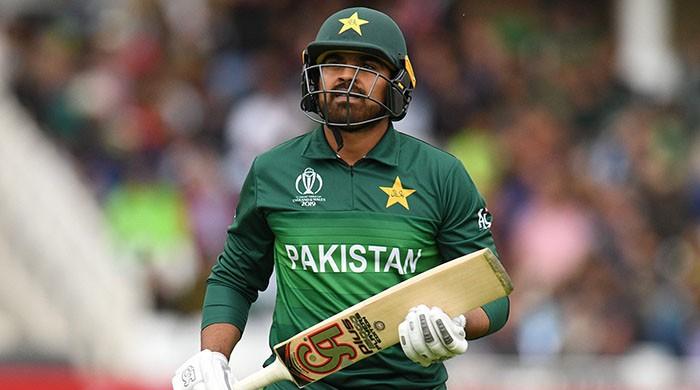 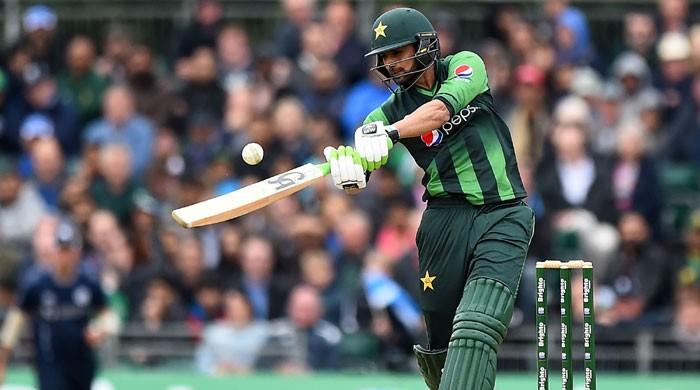 Was it worth removing Shoaib Malik from the 12-man squad?