KARACHI: Peshawar Zalmi qualified to play Pakistan Super League-4 final against Quetta Gladiators with a thumping 48 runs win against defending champion Islamabad United in the second eliminator of the tournament on Sunday.

The Sammy team triumphed United in all parts of the game. As in response to the mammoth 215 run-target, the United were restricted to 166 runs.

In the first innings of the game opener Kamran Akmal slammed down the United bowling attack with an inspiring 74 off 43, from 10 boundaries and three sixes, he was well assisted by Imamul Haq with his 58 off 33.

Cameron Delport gave the breakthrough to the team with the back-to-back wickets of the openers. The hurdles were not over for the Sami’s team as the Pollard-Sammy due with their power-hitting neutralised United pace attack in the death overs.

Shadab Khan took the wicket of Sohaib Maqsood - the only Zalmi batsman to not play a substantive inning today.

Wahab Riaz was run out on the first ball of the 19th over by fast bowler Rumman Raees.

Meanwhile, the Zalmi bowling unit faced no serious resistance from the opponents – with the exceptional performance of Chadwick Walton (48) and Faheem Ashraf (31) – Power hitter Asif Ali was dismissed on duck.

Hasan Ali and Chris Jordan picked three wickets each. Wahab Riaz and Tymil Mills and Kieron Pollard picked one each.

This is not the first time the teams are meeting in the eliminator stage of the tournament. The teams met in the second eliminator game of the inaugural edition of the PSL.

A magnificent maiden century by Sharjeel Khan proved too good for Zalmi as United registered an easy 50 run victory to reach the final against Quetta Gladiators.

Chasing down a massive 177 run target set by Islamabad, Zalmi were bowled out for 126 with two full overs to go. Kamran Akmal with a 32-ball 45 and the then Zalmi captain Shahid Afridi with 38 runs off 17 deliveries were the only two notable contributions by the Zalmi batsmen.

Islamabad went on to win their maiden PSL title against Quetta that year.

The two teams did not meet in the playoff stage of the tournament in 2017, as Islamabad were knocked out in the first eliminator by Karachi.

Peshawar, on the other hand, defeated Quetta in the final to life their maiden title, handing Quetta their second consecutive defeat in a PSL final.

Last year the two sides met in the final at Karachi’s National Stadium.

United dominated with the bat and ball as they defeated Zalmi by three wickets to lift the trophy for a second time.

The teams have face other twice in this year’s tournament with Islamabad winning their first encounter by 12 runs. Peshawar however, came around and beat Islamabad by four wickets in their next encounter. 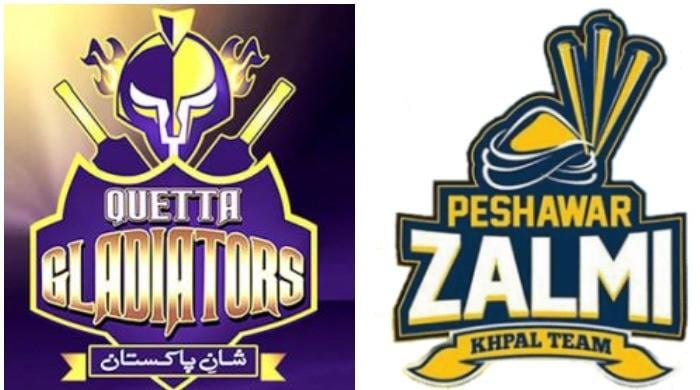 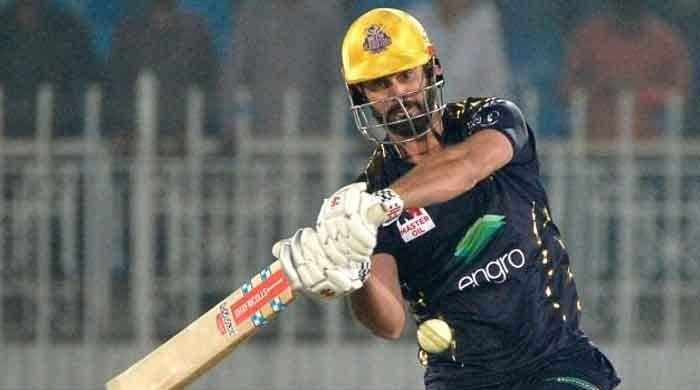 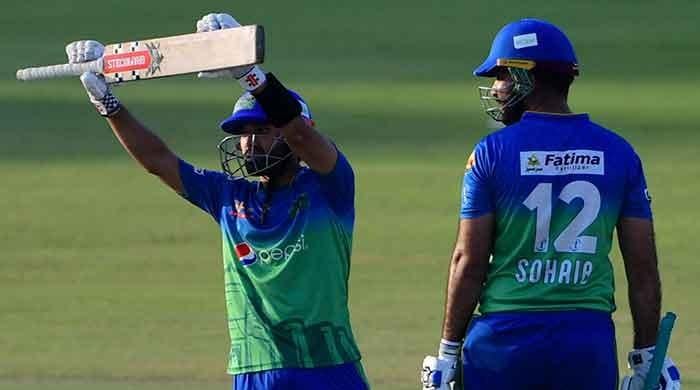 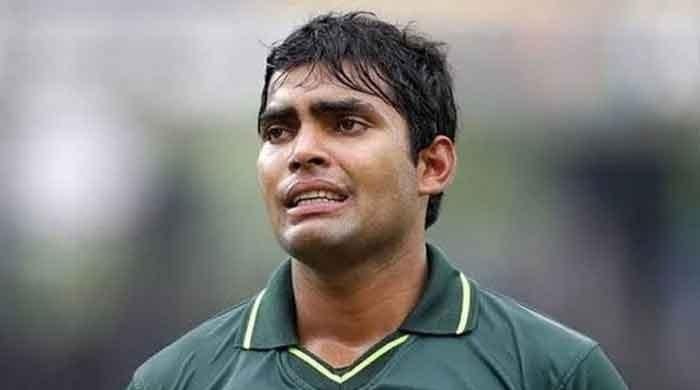 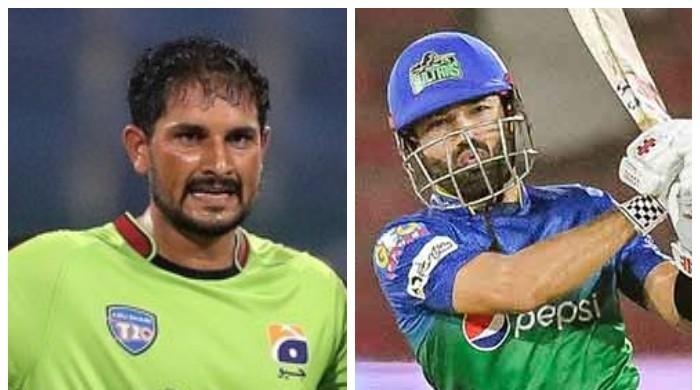 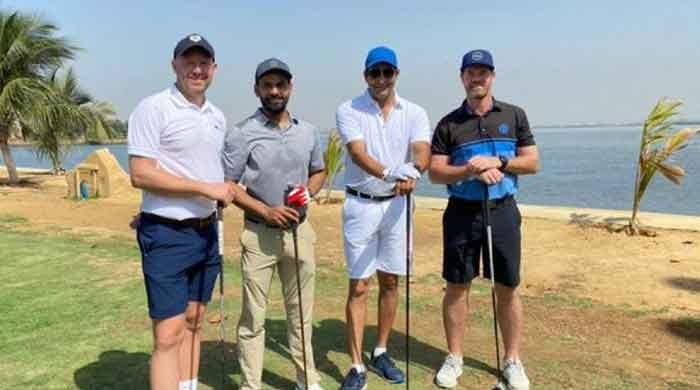