ISLAMABAD: The federal cabinet on Tuesday approved to give short loans to youth under its 'Kamyab Jawan' programme. A quota of 25 per cent is dedicated to women under the scheme.

The banks will give the loans for six per cent interest rate for loans up to 0.5 million and eight per cent on loans up to five million said Advisor to Prime Minister on Information Dr Firdaus Ashiq Awan. The cabinet also approved recommendations sent by the Economic Coordination Committee.

Prime Minister's assistant on youth affairs Usman Dar said that it’s a big achievement that despite such tough financial situation, the government was able to allocate Rs 100 billion for the youth development.

Prime Minister Imran Khan told the financial advisor to inform the masses of the disastrous economic policies adopted by the previous governments.

Dr Awan said that the government has introduced a new local bodies system in the Khyber Pakhtunkhwa and will soon implement a new system in Punjab, she added that a local government board will be made for Islamabad and former finance minister Asad Umar will be its member.

New education policy will be made by the government and the education minister will soon give a briefing on it, said the advisor. 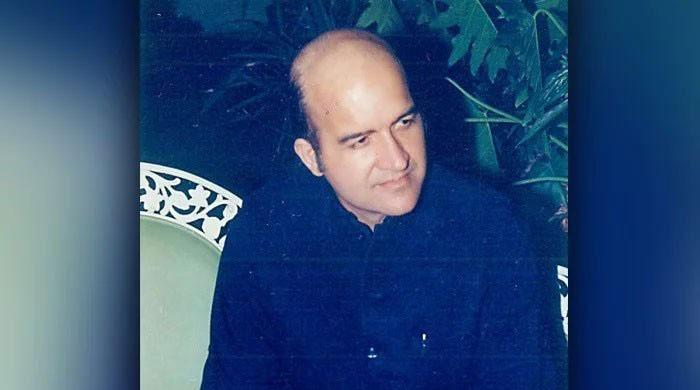 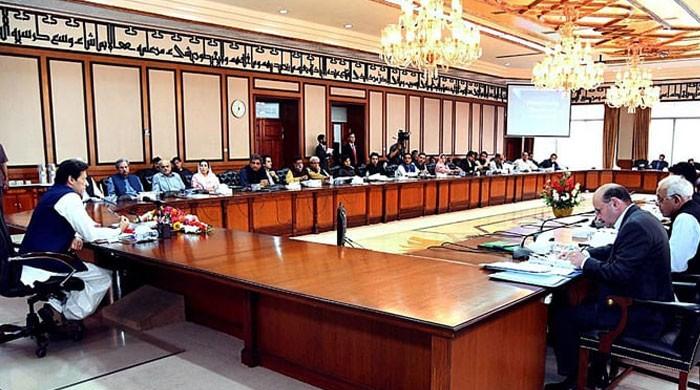