PARIS: The Financial Action Task Force (FATF) has expressed satisfaction on the measures taken by Pakistan and its progress in various areas.

A Pakistani delegation led by Minister for Economic Affairs Hammad Azhar told the FATF meeting that Pakistan has made positive progress in 20 out of 27 points, Radio Pakistan reported Monday.

China, Turkey and Malaysia appreciated the steps taken by Pakistan.

The FATF meeting which started on October 14, will be discussing the report on the steps taken by Pakistan till April 2019 and a decision would be made on whether to extricate Islamabad from the intergovernmental organisation's grey list.

Also read: FATF to decide Pakistan's fate in its Paris meeting next month

Earlier this month, the Asia/Pacific Group on Money Laundering (APG) had published a report on money-laundering and terror-financing in Pakistan, wherein it said Islamabad had complied with 36 of the 40 parameters set by the FATF at the time of the country’s inclusion in the grey list.

How many FATF parameters has Pakistan complied with?

Representatives from 205 countries and jurisdictions around the world, the IMF, UN, World Bank and other organisations are attending the meeting in Paris.

The six-day-meeting will focus on disrupting financial flows linked to crimes and terrorism and discuss ways to contribute to global safety and security. 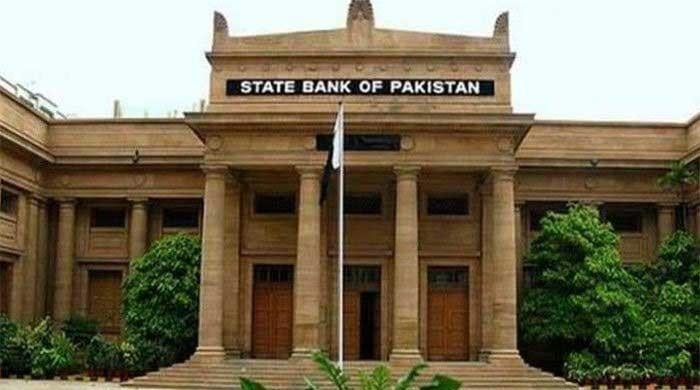 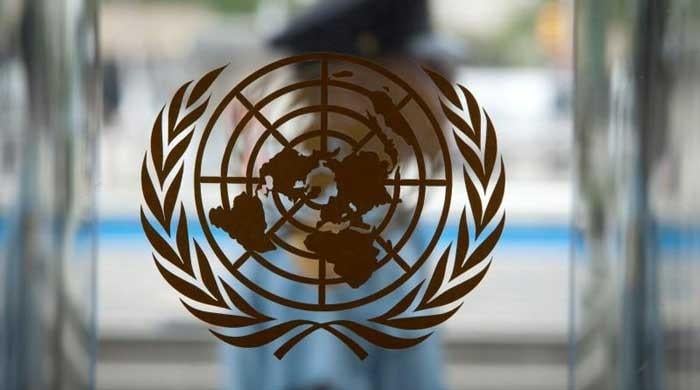 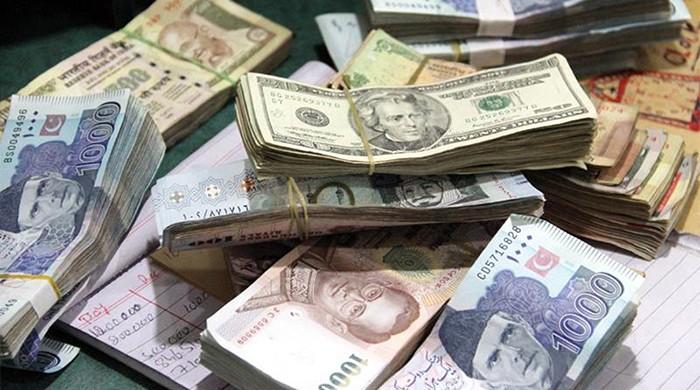 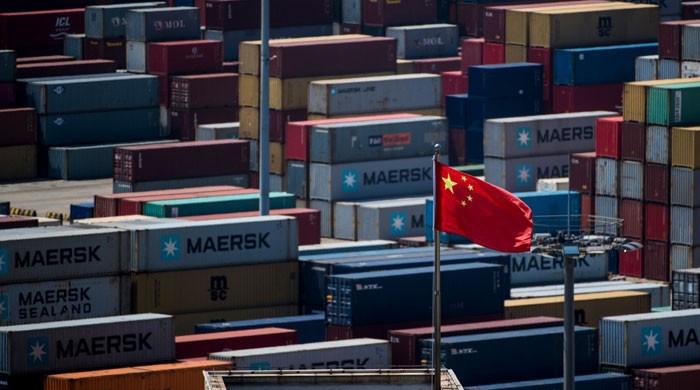 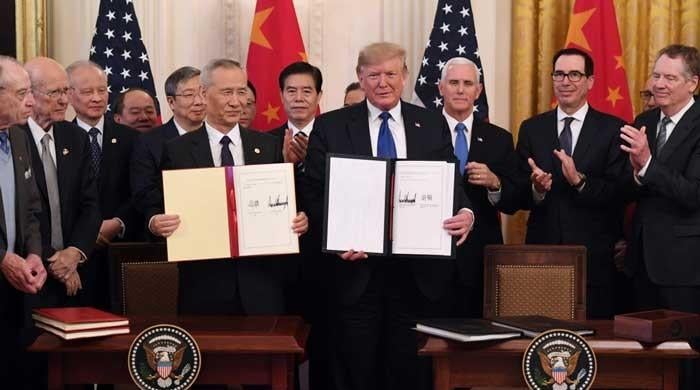