The foldable phone is priced at $350 — much cheaper compared to the $1,500 Motorola Razr, $1,980 Samsung Galaxy Fold and $2,400 Huawei Mate X — comes unlocked, and compatible with every network all over the globe.

In the promotional video, the phone — with Pablo Escobar's 1977 mugshot as its wallpaper — shows off a 7.8-inch AMOLED FHD Plus screen when folded. It runs Android 9.0 (Pie), is powered by a Qualcomm Snapdragon 8 Series chipset, and has two 16 and 20-megapixel cameras.

"This is a completely revolutionary device in the mobile world. What Mr. Escobar has done is cut out all retailers and wholesalers, giving financial benefit to the consumer," Escobar Inc. CEO Olof Gustafsson told CNET over email.

Gustafsson also called out the absurdity of Apple and Samsung's highly priced products, saying the two companies use old technology — the 20-megapixel cameras which don't cost more than $10 in Asia — and market them as recently developed.

"This industry that used to be full of innovation has now become full of companies looking to make profit. It is not for nothing that Apple is the most profitable company in the world, when a computer stand costs more than an iPhone. Long story short, this is absurd, and Mr. Escobar is changing that now," said the company's CEO.

By entering the tech industry, Escobar Inc. aims to bid against Apple and "pertain to the legacy of Pablo Escobar."

A startup Royole in Fremont, California had also previously launched a similar foldable phone, priced at $1,318, known as the Flexpai phone.

Escobar also took a hit as Samsung's galaxy fold's durability, saying their product will not face the same issue as it's made up of "a special type of plastic", so it "cannot break".

There are no returns or refunds for the phone however Gustafsson added that the company will consider "on a case-by-case basis." 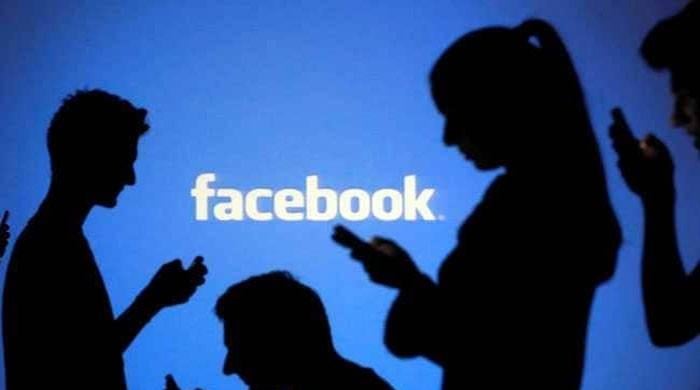 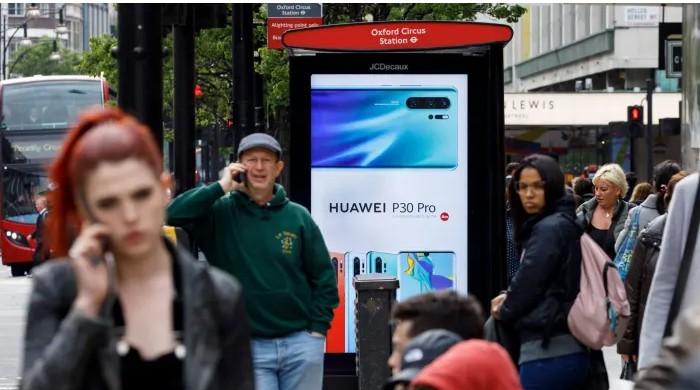 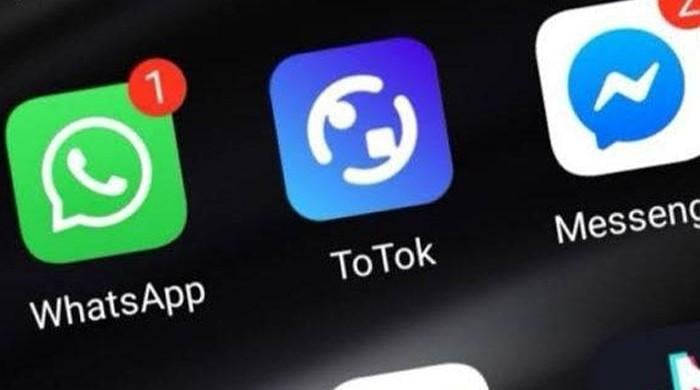 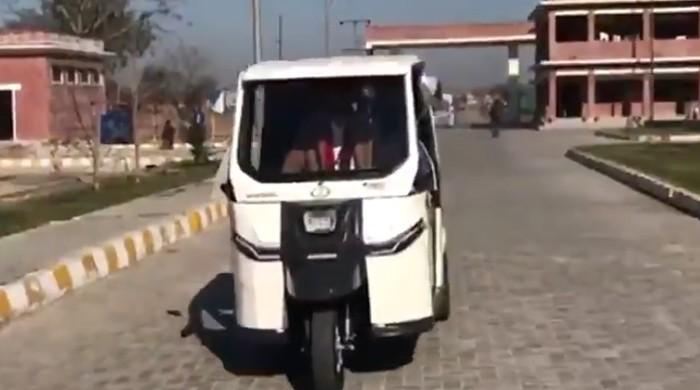 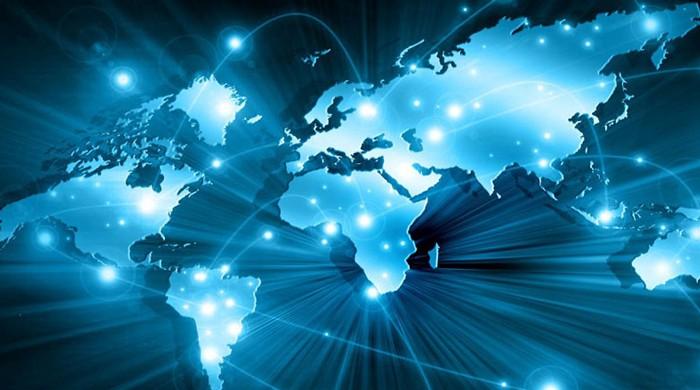 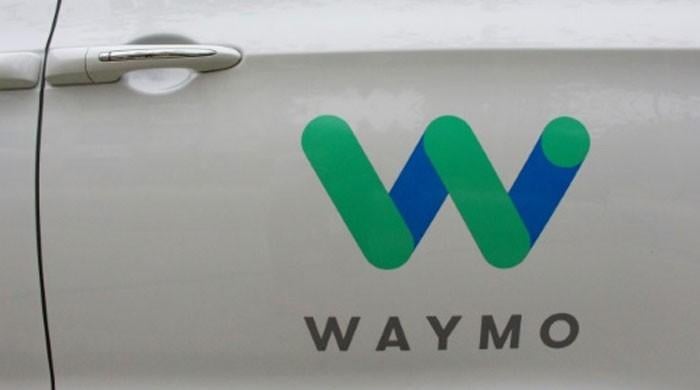