The director of a French theater has resigned the day after his staff went on strike urging him to quit over the fallout from a rape allegation.

Jean-Pierre Baro, the first major theater figure to be hit by the #MeToo movement in France, denied assaulting a colleague in 2011 and police dropped the case for lack of proof.

Baro, one of the few black men at the head of a French cultural institution, made his name with a stage adaptation of JM Coetzee's novel "Disgrace" about a South African university professor accused of sexually harassing a student.

A formal complaint was made last year shortly after he was chosen to head the Theatre des Quartier d'Ivry on the southeastern edge of the Paris.

"My conscience is clear," Baro told AFP after stepping down on Thursday, saying he was only quitting to save the subsidised theater, which has seen its audiences plummet since the allegation was first aired in June.

He said sex with a production assistant was consensual and insisted he had worked closely with her for seven years afterwards.

"I was interrogated by the police and when they had her confront me it appeared that I had never forced her," he said.

"I did not use any form of violence or pressure that night," he said. "What happened was totally consensual for me. It was only seven years later that I found out that she did not feel the same way."

Baro said he was 33 "totally unknown and barely out of school" when they alleged rape happened.

"We two young people starting out together... and for 10 years we grew up professionally together."

The accusation first surfaced in a blog on the Mediapart investigative website.

Since staff at the theater have quit, bookings have dried up and "many artists refuse to set food in the theater", the striking staff said in a statement.

French actress Adele Haenel spoke out to Mediapart last month about being sexually harassed from the age of 12 by the director of her first film.

Director Christophe Ruggia, 54, initially strenuously denied the accusations before asking Haenel — star of the acclaimed new film "Portrait of a Lady on Fire" — to forgive him.

Mediapart has also brought to light several abuse accusations against the powerful French film producer Luc Besson, which he denies.

Baro told AFP that he supported women speaking out about abuse but "here it turned into a public lynching on rumours and denunciations".

He said he did not want to resign because it gave "legitimacy to the strategy of terror" that saw careers ended because people were "condemned on social media without any legal recourse".

But he was forced out by the French culture ministry who felt his position was untenable. 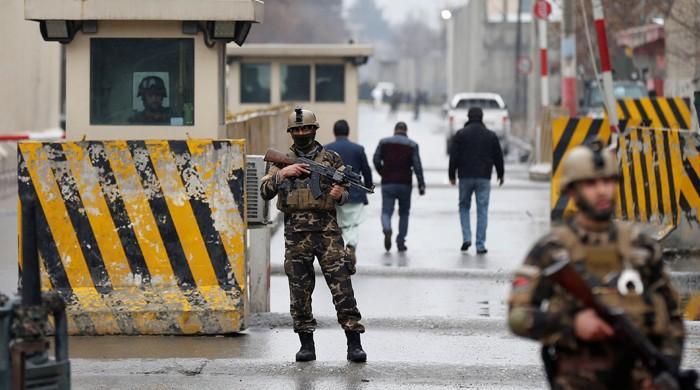 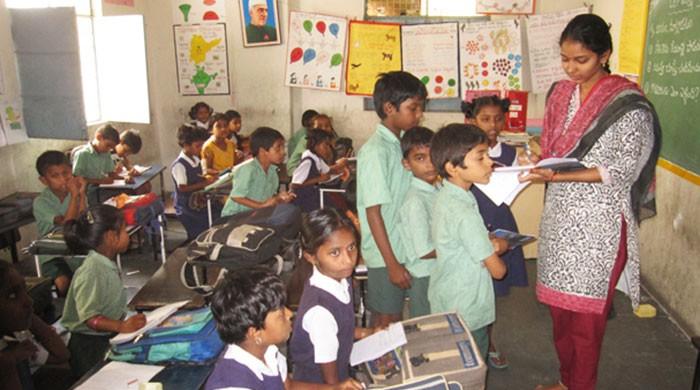 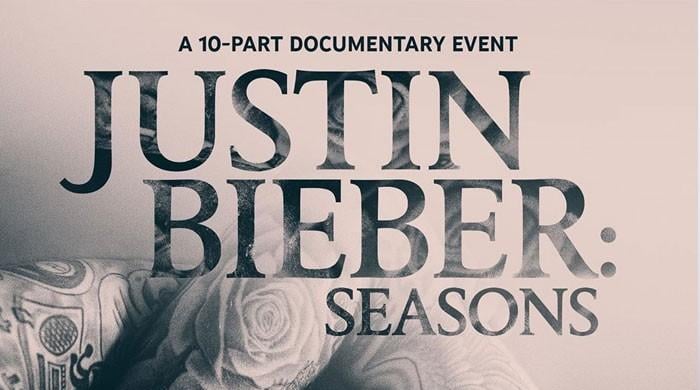 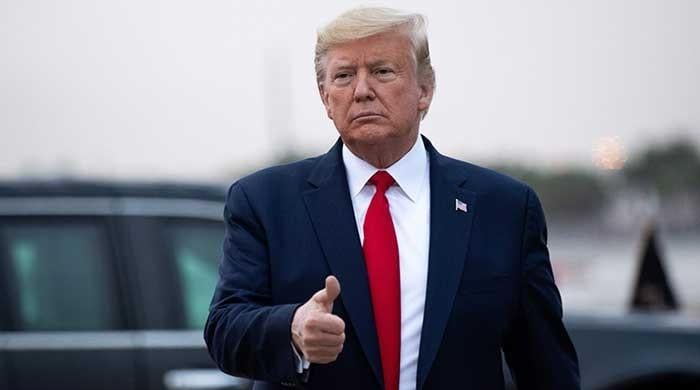 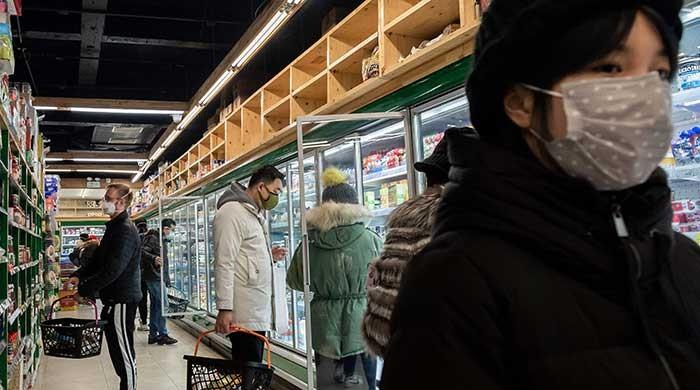 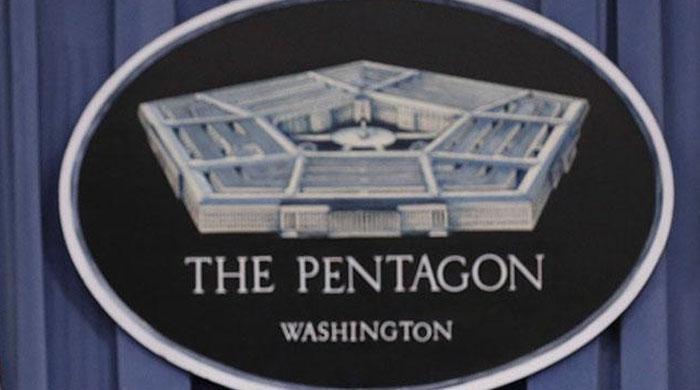 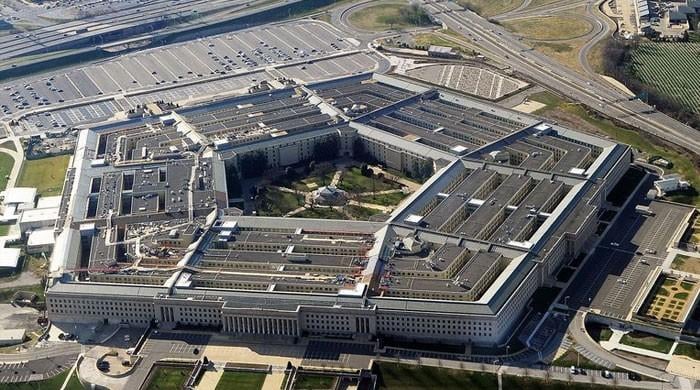