President Arif Alvi on Monday expressed outrage at the brutal tactics being adopted by the government of Indian Prime Minister Narendra Modi to crush student protests in the capital New Delhi after a contentious citizenship bill was passed by the Indian parliament last week, sparking riots and violence.

In a message posted on the social networking platform Twitter early on Monday morning, the president shared a video of an unidentified girl who, in the video, narrates the ordeal of a group of girls beaten with sticks by the police on Sunday at a mosque inside the Jamia Millia Islamia university in New Delhi.

Violent protests have spread across India after the successful passage of the Citizenship Amendment Act in the Indian parliament. According to the new law, India will grant citizenship to people of numerous faiths fleeing persecution from Muslim-majority neighbouring countries, except Muslims.

On Sunday, more than 100 activists protesting against the new law were injured in Delhi as they clashed with police who used tear gas and baton charges to disperse demonstrators. By Monday morning, the protests had spread to several university campuses across India, suggested reports.

In the message shared on Twitter, President Alvi wrote, "Out of 1000s of messages that have come out of India since y/day, I am tweeting this one particularly as this girl cries & narrates the brutal police action on girls inside the mosque at Jamia Milia Univ in Delhi."

FM Qureshi expresses concern over use of force

Separately, Foreign Minister Shah Mehmood Qureshi also expressed concern over the “brutal and indiscriminate use of force” by the Indian state against the student protesters.

Qureshi tweeted: “Concerned about the brutal & indiscriminate use of force by the state on Indian Muslim students of Jamia Millia Islamia & Aligarh Muslim University, protesting against the Citizenship Amendment Bill.”

The minister said the Modi government is curbing and undermining the rights of minorities in accordance with Hindutva supremacist ideology.

Blame game on as protests rage across India

The protests have raged particularly in some eastern states such as Assam, Tripura and West Bengal, where resentment towards Bangladeshi immigrants has persisted for decades. Authorities have shut down internet access in several parts of the affected states.

Modi, speaking at a rally in the eastern state of Jharkhand on Sunday, blamed the Congress party and its allies for inciting violence against the citizenship law. The Congress party in turn slammed Modi’s Bharatiya Janata Party, saying, the government had failed to maintain peace.

Local authorities ordered all schools in southeast Delhi to remain closed on Monday. Jamia Millia university had already said, on Saturday, that it was closing early. The Aligarh Muslim University, in the northern state of Uttar Pradesh, announced it was shutting early after student protests. 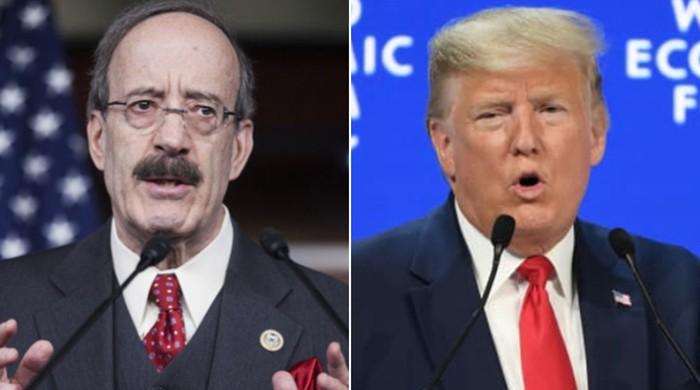