JOHANNESBURG: Mark Wood starred as England took a huge stride towards securing a series win when they dominated the second day of the fourth and final Test against South Africa at the Wanderers Stadium on Saturday.

England posted a first innings total of 400 before reducing South Africa to 88 for six by the close.

Two century partnerships and a boisterous last-wicket stand of 82 took England to a total which almost certainly put the match beyond the reach of South Africa, who need a win to level the series.

Then it was the turn of the bowlers, led by Wood, as England pushed for a third successive win in a series which they lead 2-1.

South Africa finished the day still 312 runs behind, with Quinton de Kock their only consistent batsman during the series, seeking to give the innings some respectability on Sunday.

Wood made the first breakthrough when he had Pieter Malan caught behind for 15. He followed up with the wicket of the recalled Temba Bavuma, then finished the day on a high when nightwatchman Anrich Nortje was caught at gully in the last over of the day. He had figures of three for 21.

Sam Curran, Ben Stokes and Chris Woakes picked up a wicket each.

The last wicket stand probably hurt South Africa the most. Wood and Stuart Broad, batting at numbers 10 and 11, hit seven sixes between them and put on 82 off only 50 balls.

The Wood-Broad stand was devastating for South Africa as England turned a respectable total into one which by the end of the day looked too big for the hosts, who have yet to make 300 in an innings in the series.

South Africa´s bowling, with the exception of Nortje, was largely toothless.

Nortje dismissed both Pope for 56 and Root for 59 after the pair had dominated the first hour of play, adding 66 runs to England´s overnight total of 192 for four.

Thanks largely to Nortje, England were reduced to 318 for nine.

Then came 41 minutes of mayhem as Wood and Broad indulged themselves against some mediocre bowling when Nortje was out of the attack.

Captain Faf du Plessis resorted to placing most of his fielders on the boundary but Wood (35 not out) and Broad (43) either hit over them or found the gaps.

In contrast, South African openers Dean Elgar and Malan could only score 11 runs in 12 overs before tea as they made a cautious start to their innings.

They lifted the tempo after the interval but Wood´s pace undid Malan to end an opening stand of 29. It proved to be South Africa´s biggest partnership of a miserable day, while England left the field in high spirits. 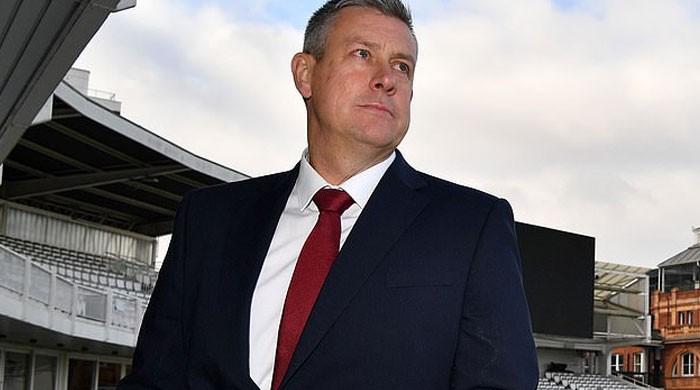 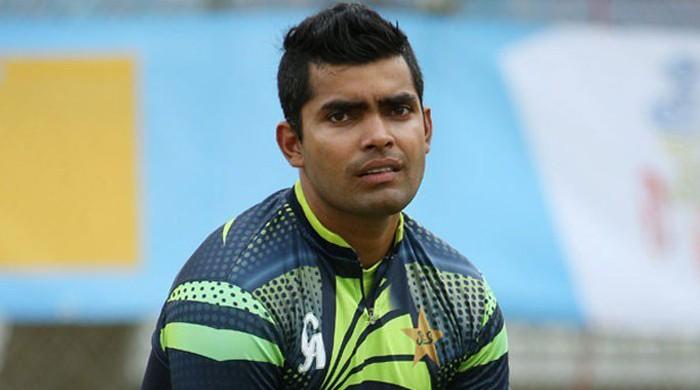 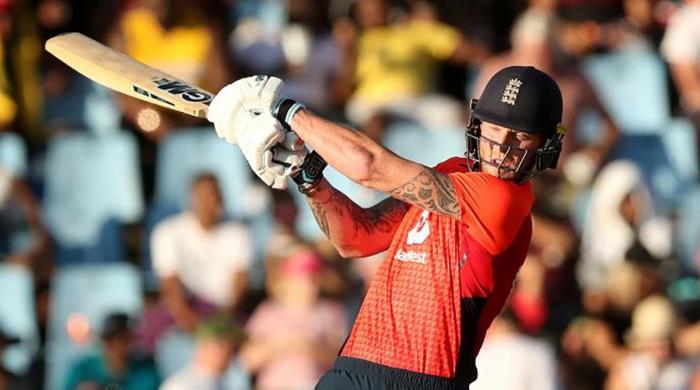 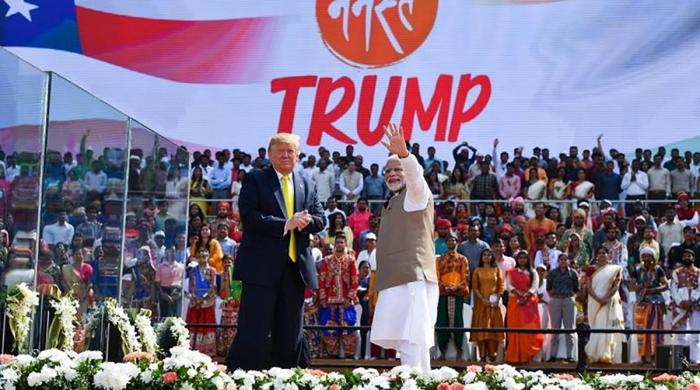