SAN FRANCISCO: Google is in discussions on deals to pay media organizations for content, a move aimed at blunting criticism that it unfairly profits from copyrighted news, according to people familiar with the talks.

Negotiations between the internet giant and news outlets were said to be in the early stages, with most of the publishers located in France and other parts of Europe. Paying for news would diverge from the Alphabet-owned internet titan's practice of freely mining the internet for material it displays in search results.

A licensing deal would likely be welcomed by news organizations that contend Google derives profits from ads alongside their news articles, including "snippets" in search results.

Also read: As Valentine's Day approaches, here's what people are searching for on Google

"We care deeply about this and are talking with partners and looking at more ways to expand our ongoing work with publishers, building on programs like our Google News Initiative."

The Wall Street Journal reported earlier Friday Google was considering deals for a "premium" news product. The California tech giant has remained steadfast about not paying for news article links displayed in search results and is not changing that position, people familiar with the matter told AFP.

Also read: Google Maps to roll out update for its 15th birthday

It has argued that it drives traffic to news websites and thereby helps those publishers get ad revenues. Google's News Initiative works with publishers to encourage readership and paid subscriptions to their offerings.

Facebook, which has been hit with similar criticism, last year launched a dedicated "news tab" with professionally-produced content -- a move by the social network to promote journalism and shed its reputation as a platform for misinformation. Facebook was expected to pay some of the news organizations, reportedly millions of dollars in some cases.

The move by Google comes amid pressure to comply with a European copyright directive on content in search results. Google said last year it would not pay European media outlets for using their articles, pictures and videos in its searches in France, the first country to ratify the copyright directive, raising the prospect of legal action against the internet titan.

The tech giant said it would only display content in its search engine results and on Google News from media groups who had given their permission for it to be used for free. 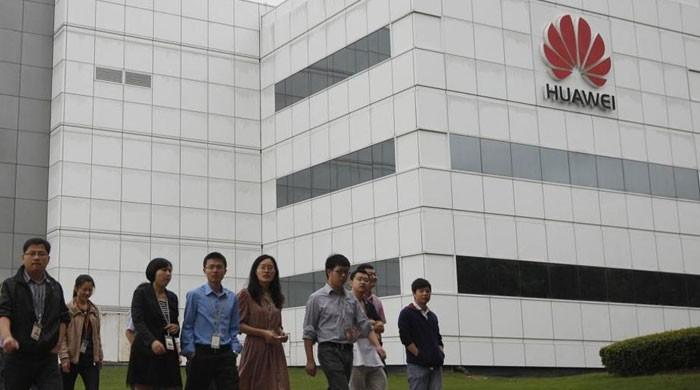