Google announced that it had removed as many as 600 applications form its well known Google Play Store and banned them from ad monetisation as they violated the company's disruptive ads policy and disallowed interstitial policy.

In a statement, Google's senior product manager for Ad Traffic Quality, Per Bjorke, said: "Mobile ad fraud is an industry-wide challenge that can appear in many different forms with a variety of methods, and it has the potential to harm users, advertisers and publishers."

"At Google, we have dedicated teams focused on detecting and stopping malicious developers that attempt to defraud the mobile ecosystem. As part of these efforts we take action against those who create seemingly innocuous apps, but which actually violate our ads policies."

Read more: Google Maps makes it possible for you to help others

Explaining what disruptive ads were, Bjorke added: "Ads that are displayed to users in unexpected ways, including impairing or interfering with the usability of device functions.

"While they can occur in-app, one form of disruptive ads we’ve seen on the rise is something we call out-of-context ads, which is when malicious developers serve ads on a mobile device when the user is not actually active in their app," the Google official explained.

Bjorke said it was an invasive manoeuvre that results in poor user experiences that often disrupt key device functions and this approach can lead to unintentional ad clicks that waste advertiser spend.

"Imagine being unexpectedly served a full-screen ad when you attempt to make a phone call, unlock your phone, or while using your favorite map app’s turn-by-turn navigation."

"Malicious developers continue to become more savvy in deploying and masking disruptive ads, but we’ve developed new technologies of our own to protect against this behavior," the statement read. 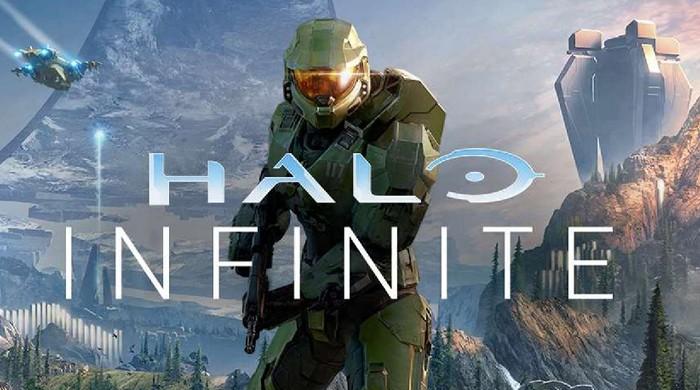 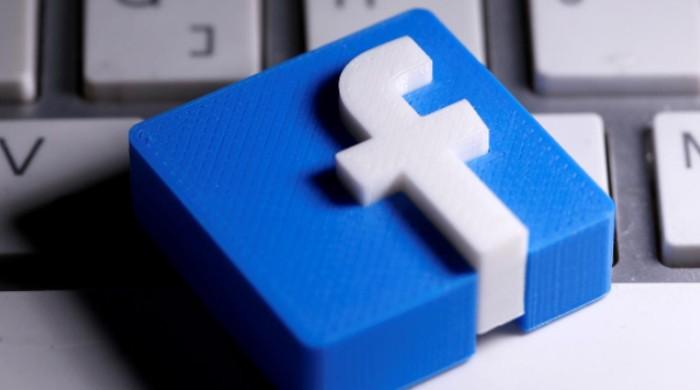 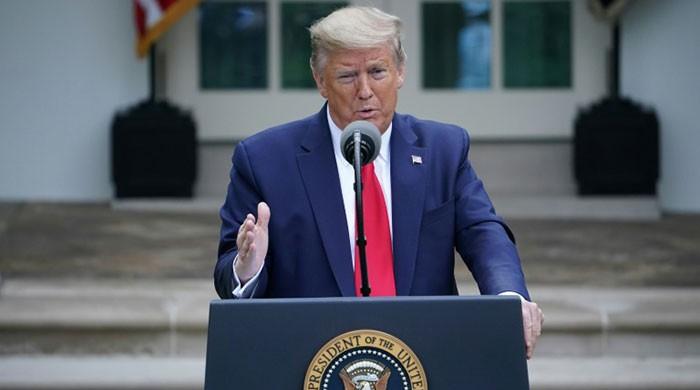 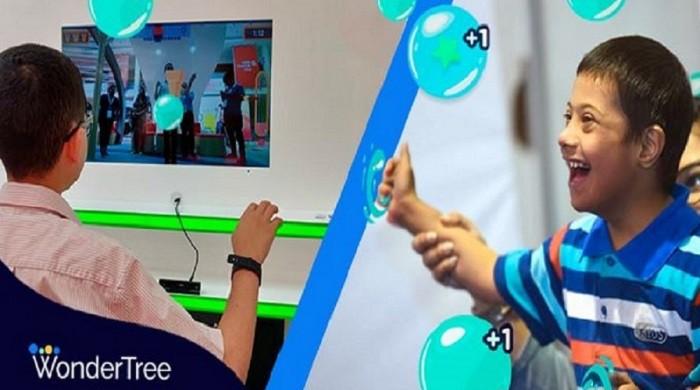 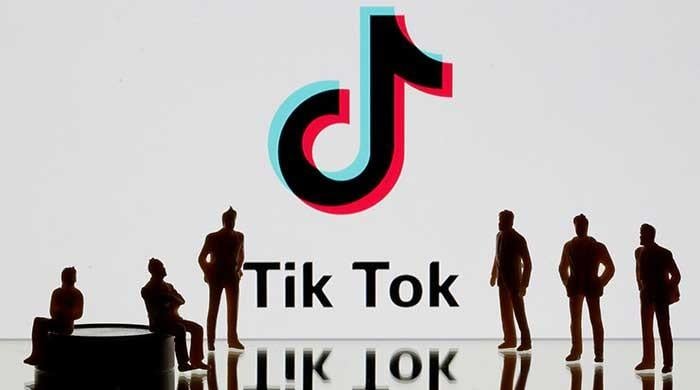