MUMBAIL: Facebook has taken a $5.7-billion stake in the Jio digital platforms business of India’s richest man Mukesh Ambani, the two sides said Wednesday, marking one of the biggest foreign investments in the country.

The deal will give the US social media giant a 10-percent stake in Jio Platforms, part of Ambani’s Reliance Industries empire.

Announcing the deal, Facebook said it wanted to link up the "power of WhatsApp", its messaging subsidiary, with Jio, which is taking a fast-growing share of the online sector to increase digital business.

India is Facebook’s biggest single market with some 400 million users.

"India is in the midst of one of the most dynamic social and economic transformations the world has ever seen, driven by the rapid adoption of digital technologies," said a Facebook statement.

In four years, Ambani has turned his Jio telecoms unit into the country’s biggest mobile operator with 388 million subscribers. It has knocked aside competitors with aggressive low pricing.

Jio Platforms provides internet and e-commerce services that tap into the huge subscriber base.

Reliance said it wanted to boost income for farmers, micro-traders and other small businesses that are the cornerstone of the economy of 1.3 billion people. 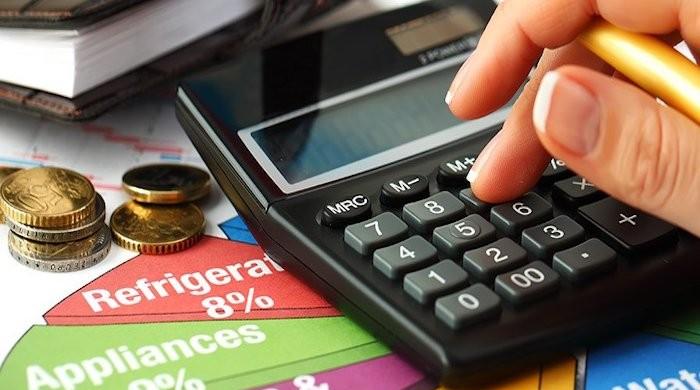 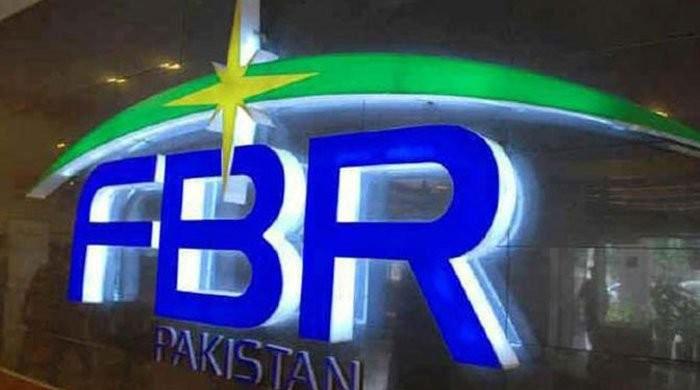 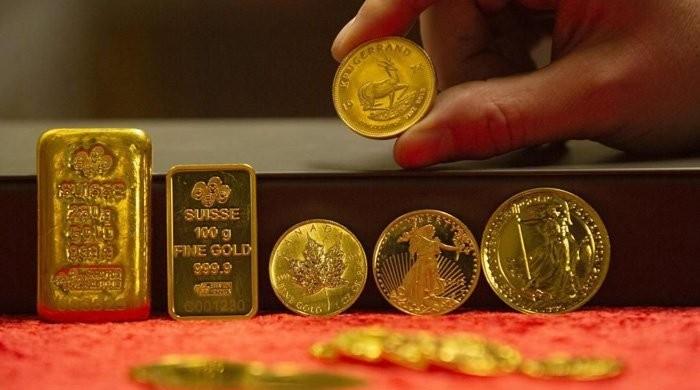 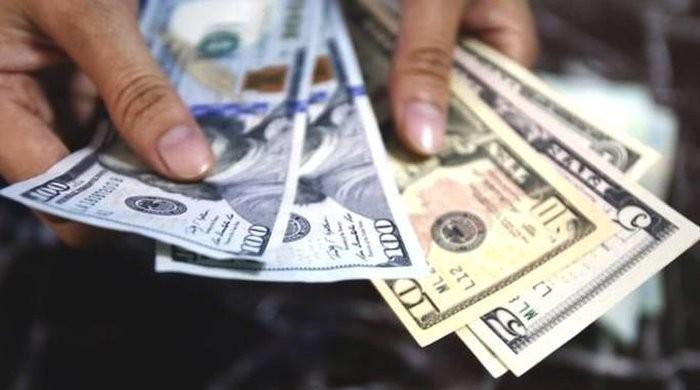 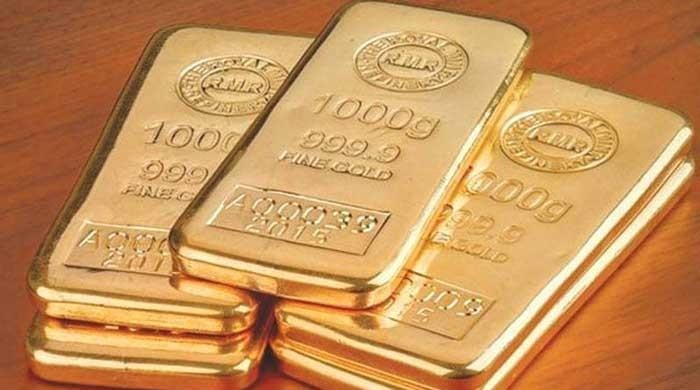 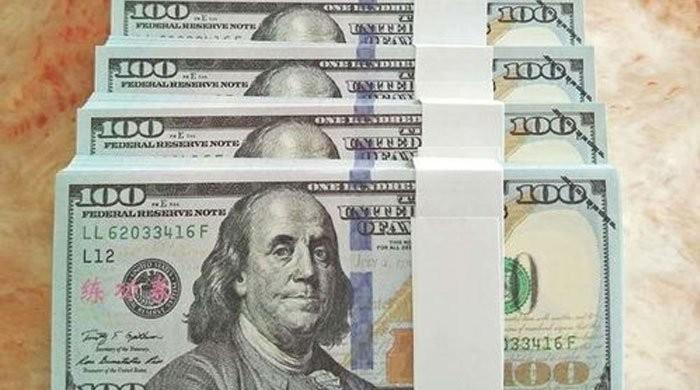 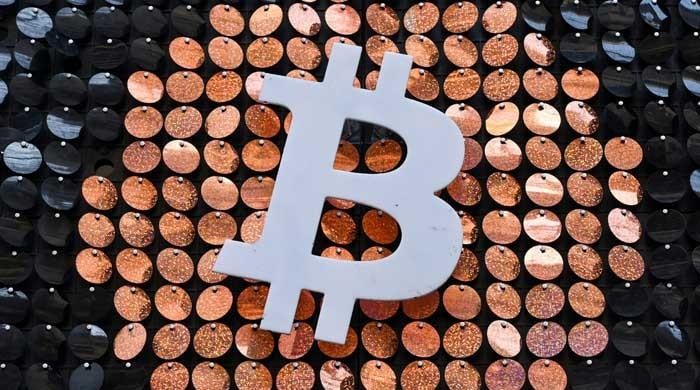 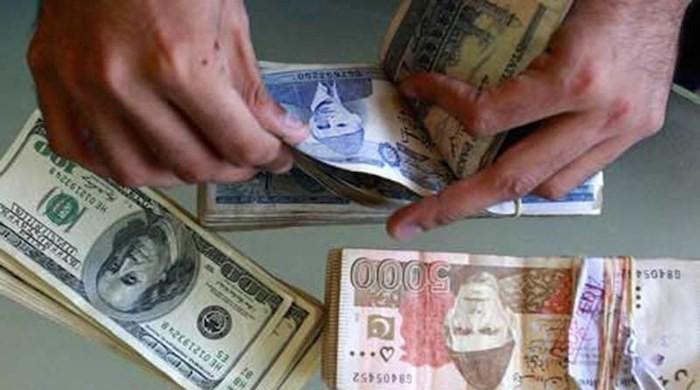 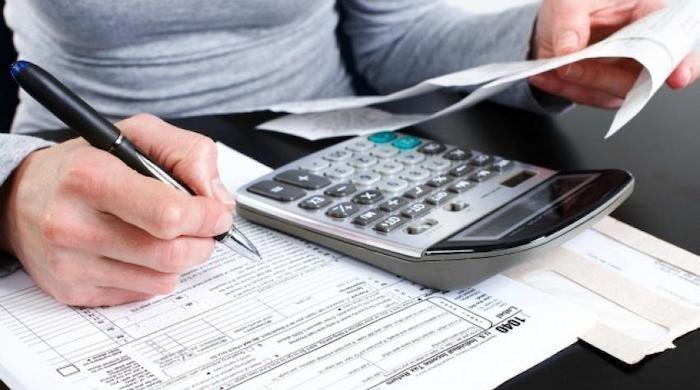 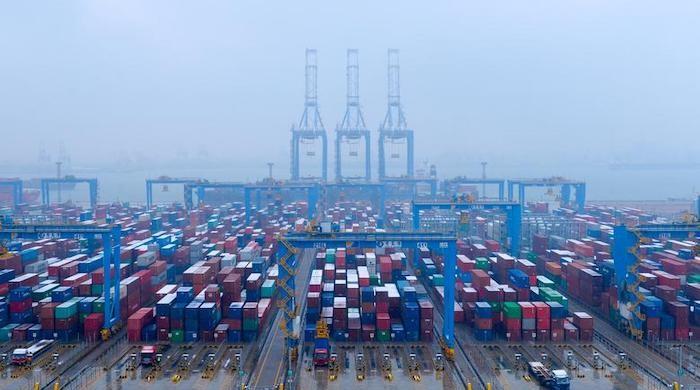 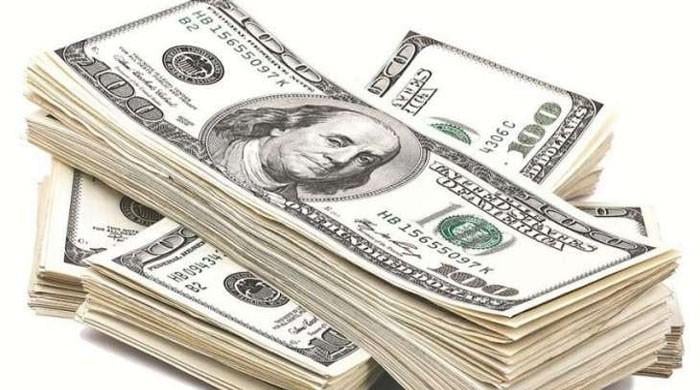 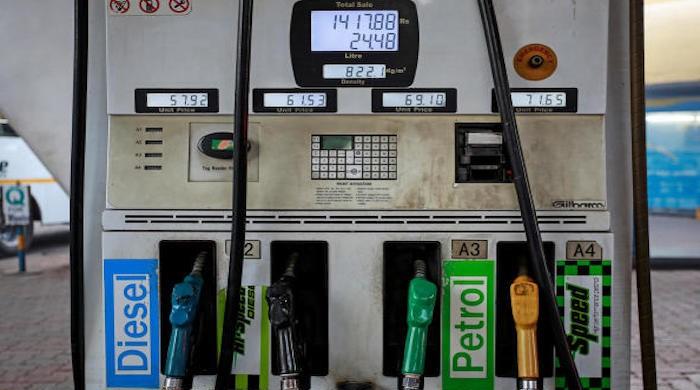