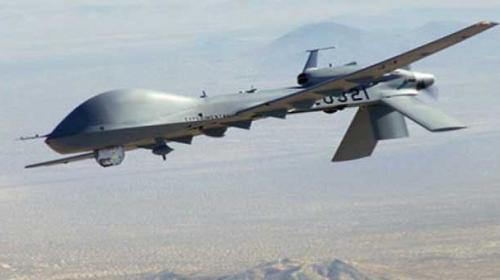 The strike took place in the Shawal area of North Waziristan, sources said.

According to sources, the unmanned aircraft fired two missiles at a compound in Shawal area killing at least four people.

North Waziristan is one of seven semi-autonomous tribal districts that border Afghanistan.