Twitter on Thursday introduced its first-ever subscription service, which has been dubbed "Blue" and offers added features for prolific tweeters, as it seeks to diversity its revenue streams beyond advertising.

The feature — initially only available in Australia and Canada — could enable the social network to rely less on ads or promoted posts that disrupt the real-time flow of tweets that are a huge part of the global, one-to-many messaging platform's appeal.

"We've heard from the people that use Twitter a lot, and we mean a lot, that we don´t always build power features that meet their needs," product management director Sara Beykpour and product manager Smita Mittal Gupta said in a blog post.

"Well, that's about to change."

Monthly subscriptions to Twitter Blue cost $3.49 in Canada and $4.49 in Australia in local currencies, and are available to any user, according to the blog.

Perks for Blue subscribers will include a brief window of time during which they can "undo" or tweak a tweet — though the feature is not an editing option long sought by Twitter users wishing they could correct or change tweets, since it lets people set a timer of no more than 30 seconds during which they can alter or cancel a post.

Additional features include tools making it easier to organise or read posts, along with access to dedicated customer support for troubleshooting.

Twitter planned to enhance Blue based on feedback during the initial phase.

"And for those wondering, no, a free Twitter is not going away, and never will," Beykpour and Gupta said.

"This subscription offering is simply meant to add enhanced and complementary features to the already existing Twitter experience for those who want it." 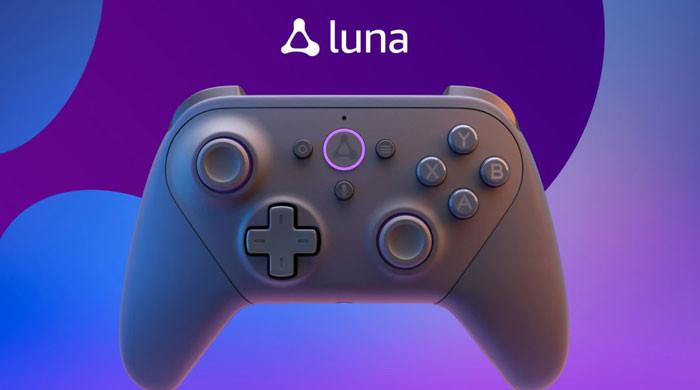 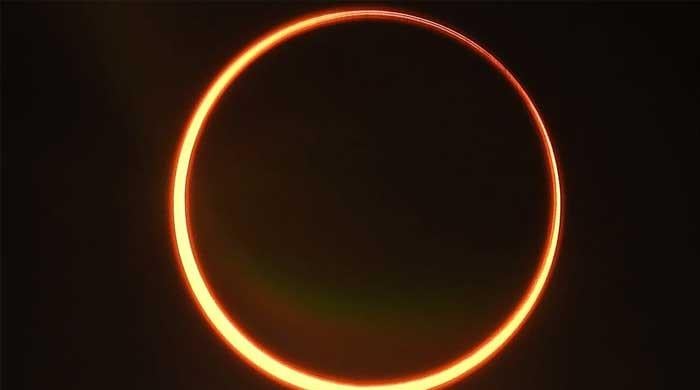 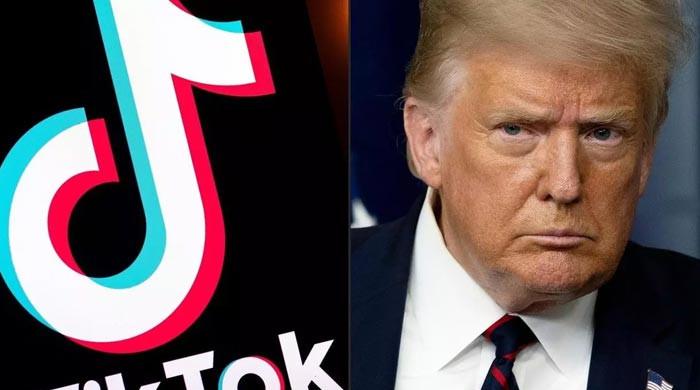 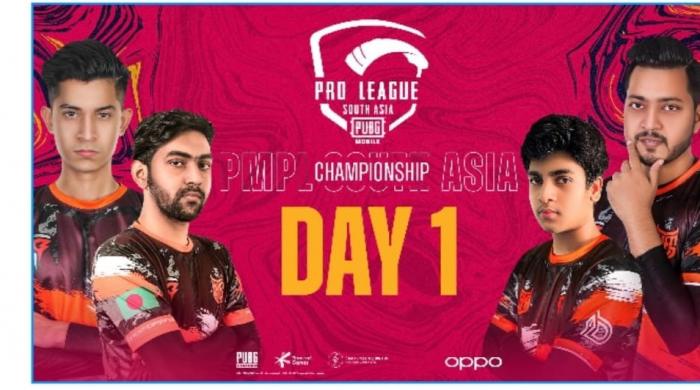 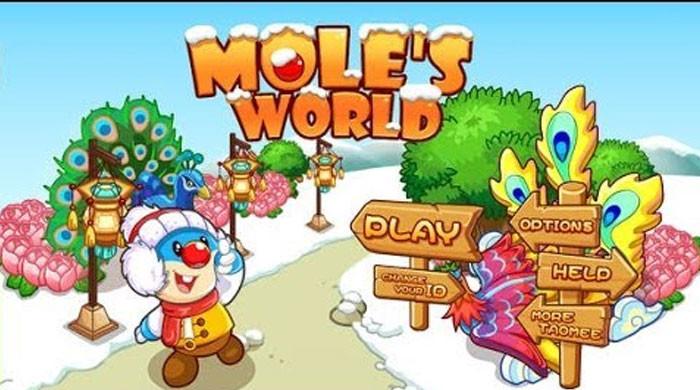 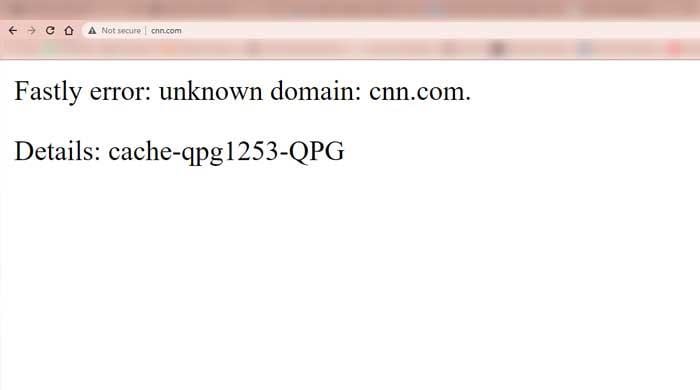 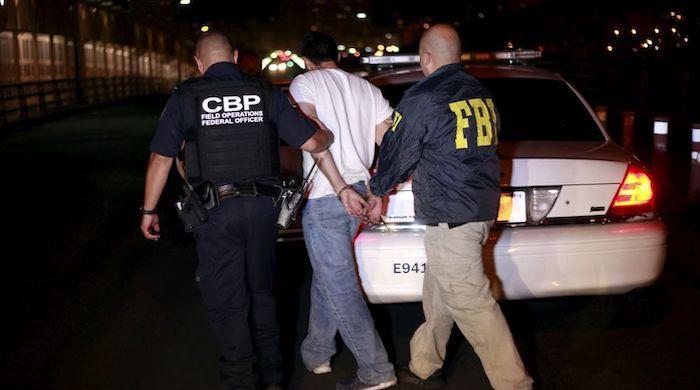 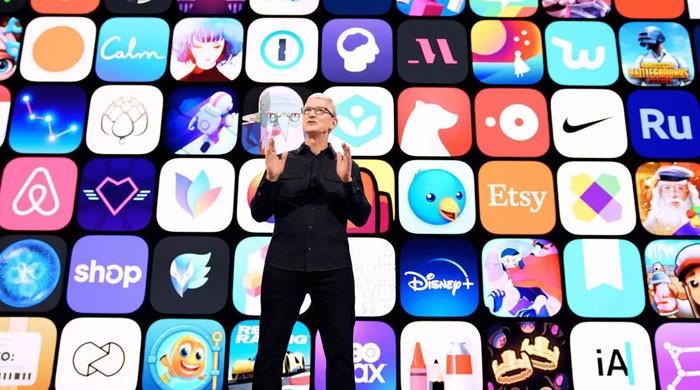 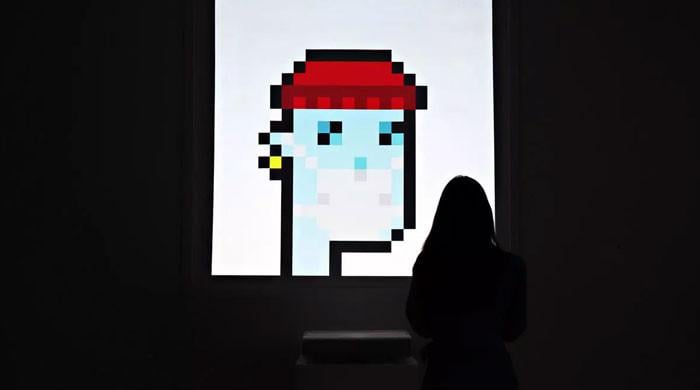 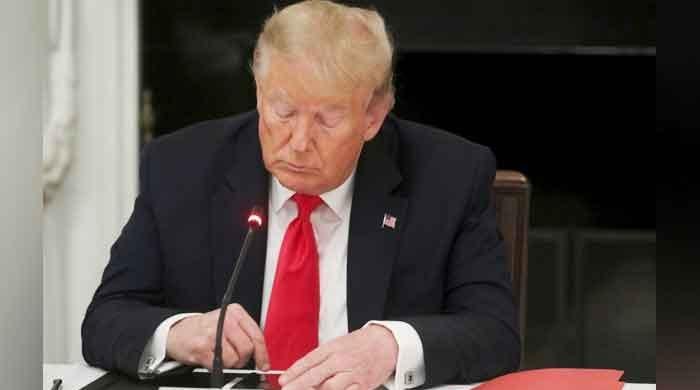 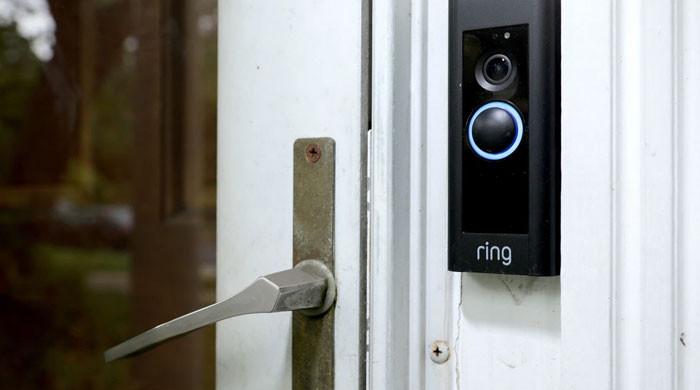 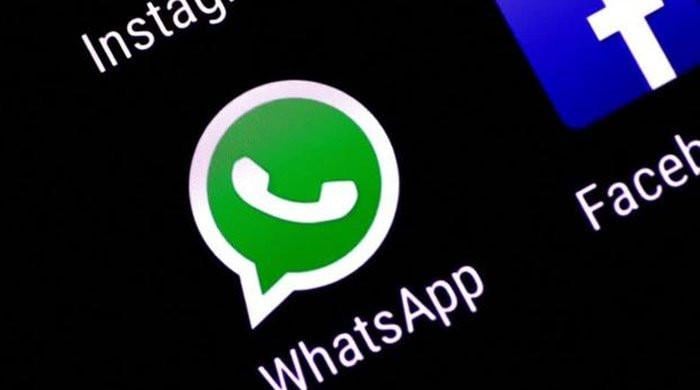