The department of the treasury's office of Foreign Assets Control designated Chhota Shakeel and Ibrahim "Tiger" Memon as Specially Designated Narcotics Traffickers for their roles as part of 'D Company', a criminal group run by Dawood.

It said Mumbai-born 57-year-old Chhota Shakeel is Dawood's lieutenant who coordinates for D Company with "other organized crime and terror groups."

The department said Memon, 52, is a trusted lieutenant of Dawood and controls D Company's businesses across South Asia and is also wanted by India for his involvement in the 1993 Mumbai bombings that killed more than 250 people.

"Treasury continues to target the nexus of crime and terrorism in South Asia with today's action against one of the world's most notorious criminal organizations," said OFAC director Adam Szubin.

Interpol has issued provisional arrest warrants or "red notices" for both Shakeel and Memon.

Also in June 2006, the Dawood group was named as a Significant Foreign Narcotics Trafficker. 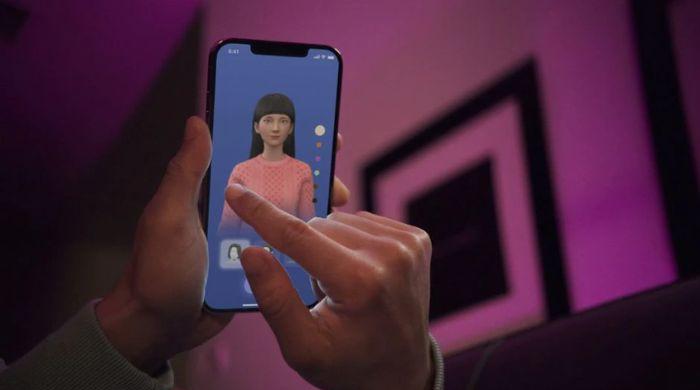 How belief in AI sentience is becoming a problem 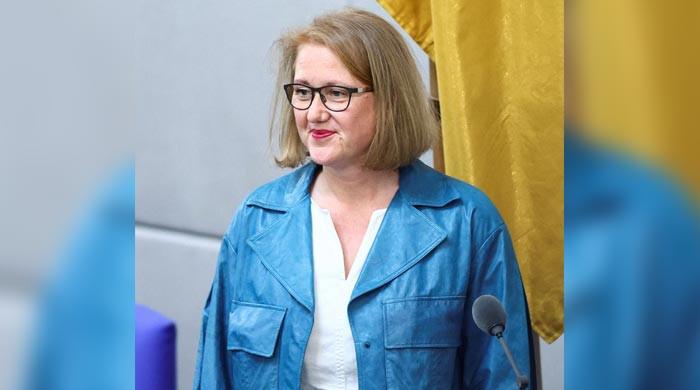 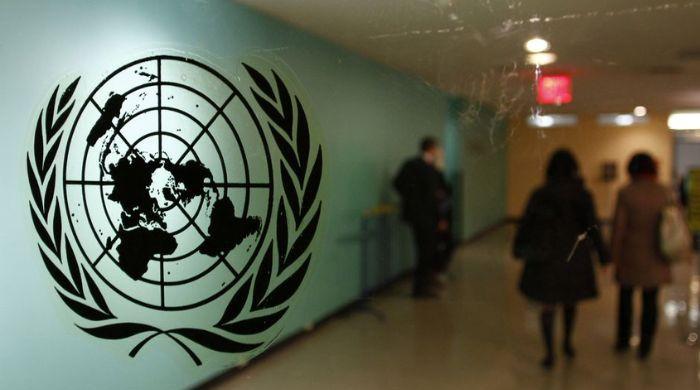 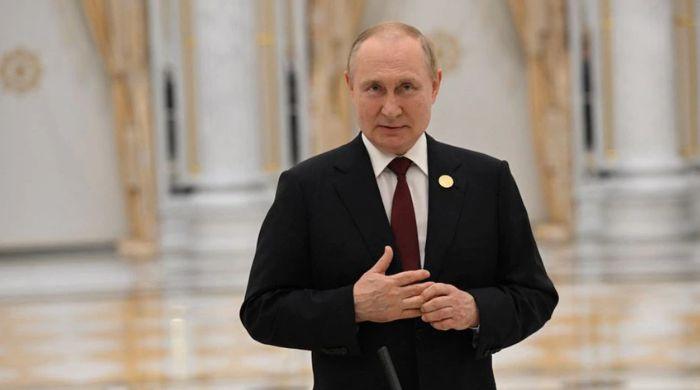 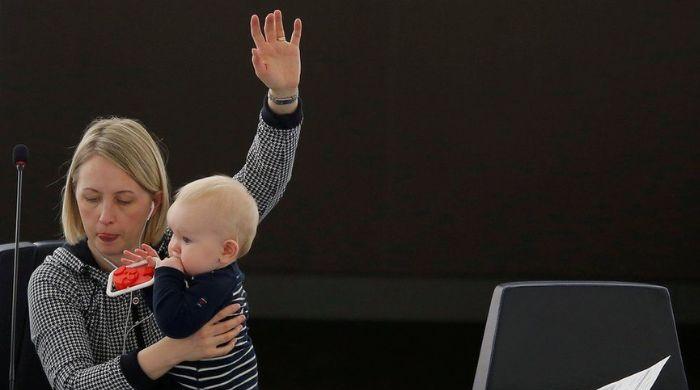 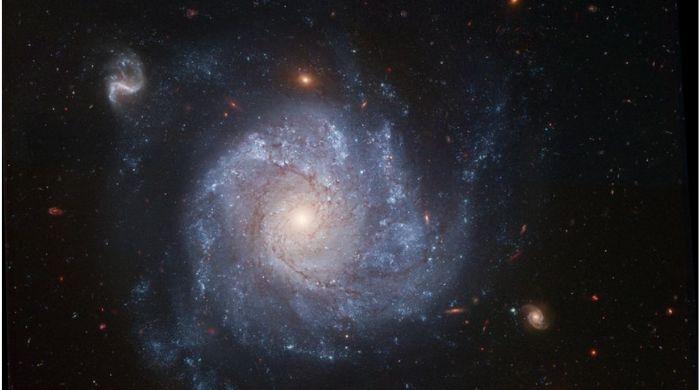 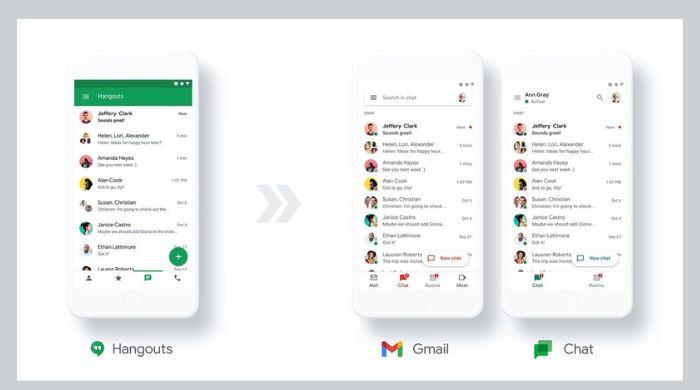 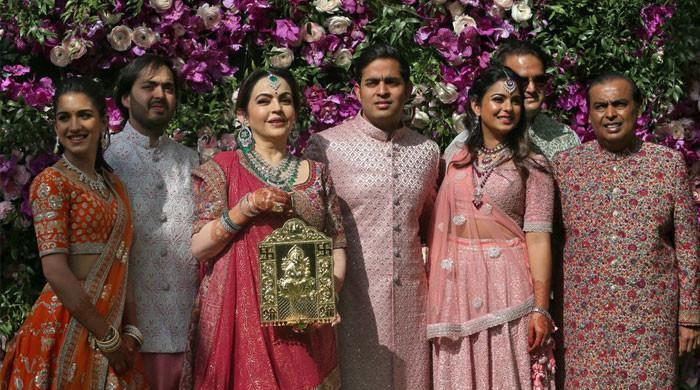 Who has been given reins of India's Reliance as Mukesh Ambani steps down? 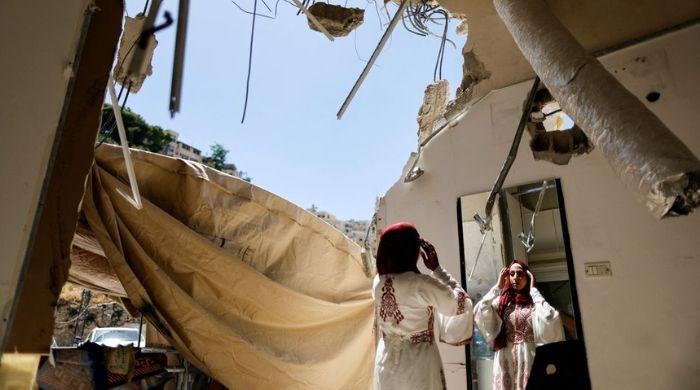 Palestinian bride celebrates in rubble of her demolished Jerusalem home 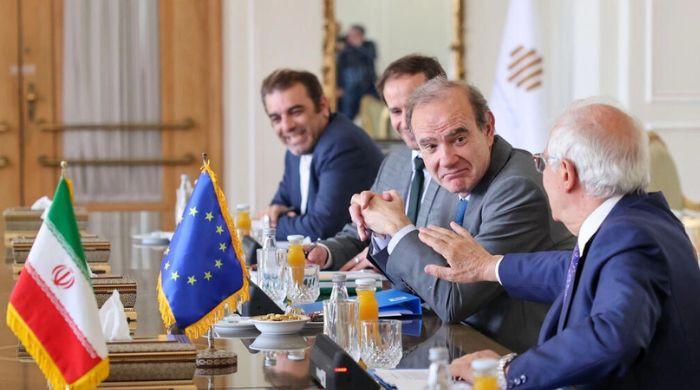 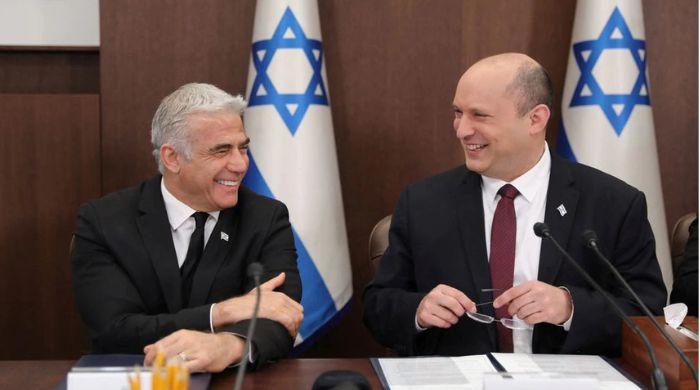 Israel's Bennett says won't run in next election, Lapid poised to be PM 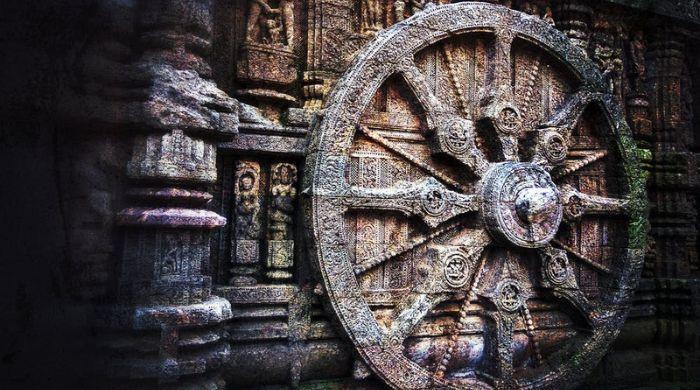