CHICAGO: Protesters clashed with riot police Sunday as an anti-NATO protest turned ugly in Chicago when a few hundred demonstrators demanding an end to war ignored orders to clear the streets.

As NATO leaders held talks focused on Afghanistan, officials said up to 2,200 people had marched in the city, but later some protesters faced off with baton-wielding police.

More than a dozen protesters roughly shoved to the street, handcuffed and hauled away as the angry crowd threw water bottles, wooden sticks and anything else to hand at police clad in riot gear.

News crews captured images of protesters bleeding from head wounds, but officials would not provide information about the number of prostesters injured.

A tight security blanket has been thrown over Chicago, the hometown of US President Barack Obama, which is hosting more than 50 world leaders for the two-day summit.

While police were able to eventually disperse the protesters gathered near the summit, the crowd simply shifted to the central business district where noisy scuffles continued as darkness fell.

The hours-long standoff began after an otherwise peaceful march led by a group of veterans who spoke passionately about their opposition to the war before tossing their medals into the street.

One man marched with a guitar and sang "give peace a chance" while others around him chanted "this is what democracy looks like" and "the people yes! NATO no!"

Police began to move in to clear the streets after the speakers wrapped up, but a core group of several hundred protesters refused to leave.

Tensions grew after several black-clad youth were dragged away by police.

Then officers in riot gear with masks lowered began to march slowly down the streets as a loudspeaker boomed in English and Spanish "Attention! This is the Chicago Police Department. You must disperse to the west."

Five protesters hooked arms and kicked up their feet in a can-can singing "you're sexy, you're cute, take off your riot suit" to no avail.

Fears of violent demonstrations have put Chicago on edge, with some downtown businesses boarding up their windows and others telling office workers to ditch their suits and ties to avoid being hassled.

Four protesters were arrested prior to the march on terrorism charges and accused of plotting to toss Molotov cocktails and attack Obama's campaign office, police stations, banks and the home of Chicago mayor Rahm Emmanuel.

The city's website was also hit by a cyber attack, police said.

Police and protest organizers had vowed that there will be no repeat of the trouble that erupted at G20 summits in London and Toronto or the riots that scarred Chicago during the 1968 Democratic National Convention. (AFP) 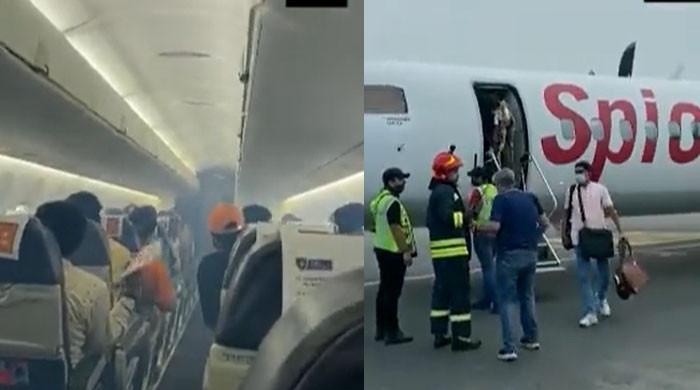 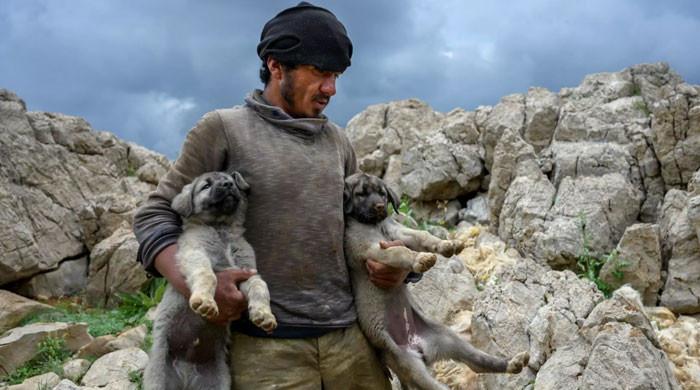 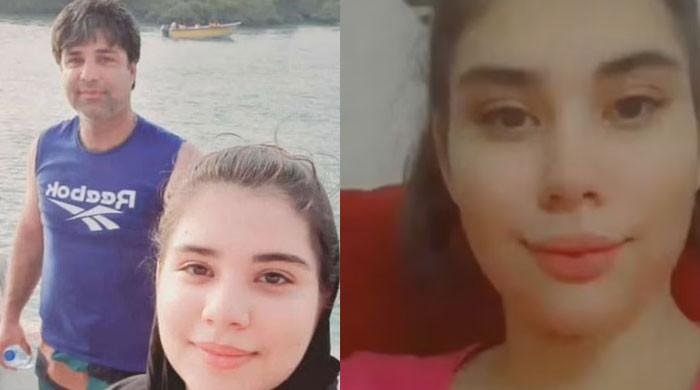 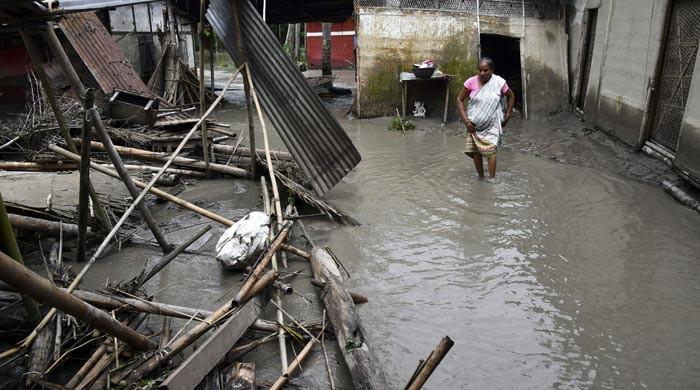 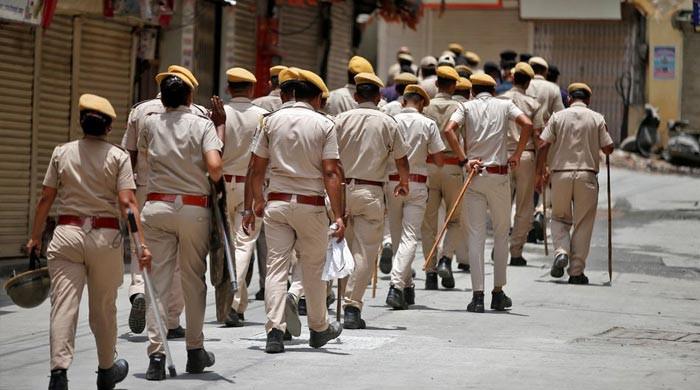 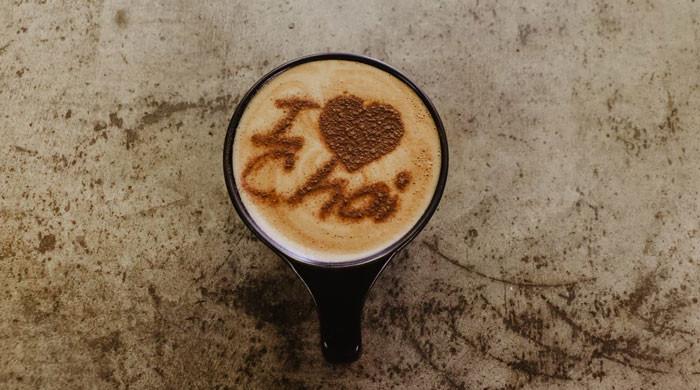 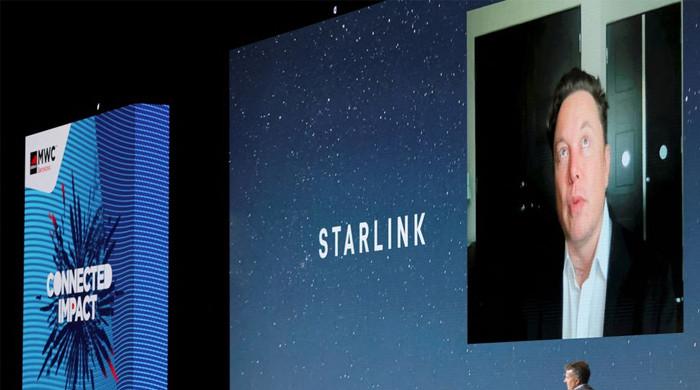 US approves SpaceX's Starlink internet for use with ships, boats, planes 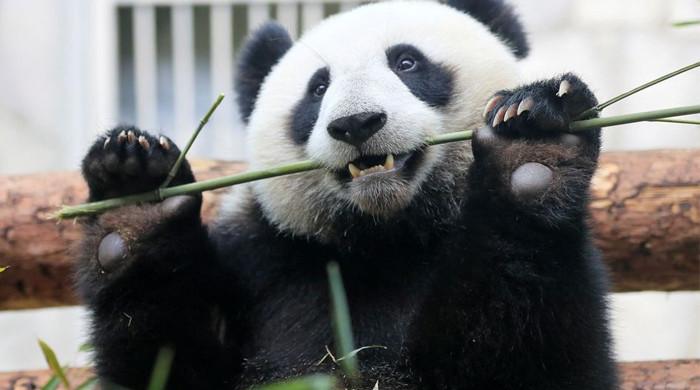 Marvels of evolution: Pandas and their extra 'false' thumb 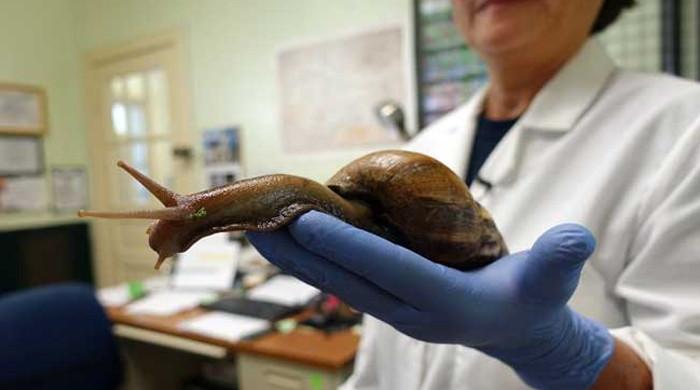 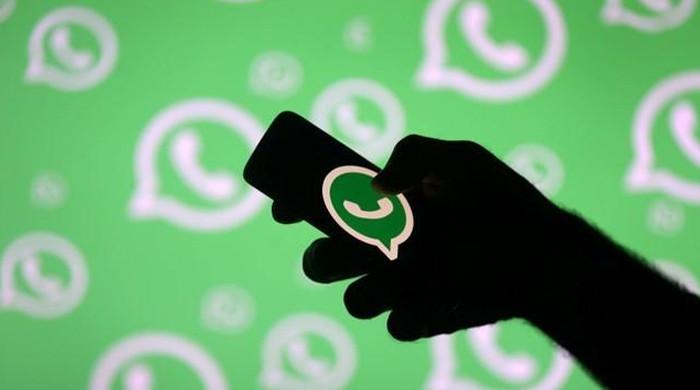 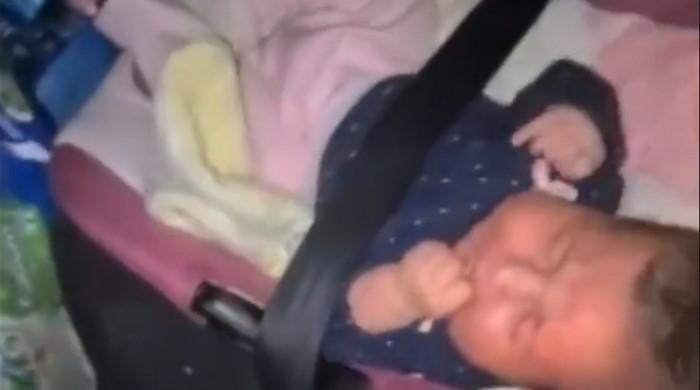 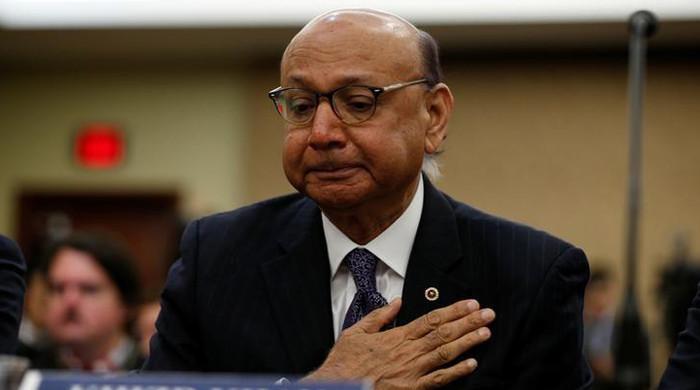