LIMA: Peru's air force has said it is reviving a department to research anomalous aerial phenomena -- in other words, UFO sightings.

For people "who observe seemingly unconventional phenomena, which cause surprise or concern, know that there is an institution that will study and research your information," Colonel Julio Vucetich said in remarks published Saturday.

The Department of Investigation of Anomalous Aerial Phenomena, or DIFAA, will bring together sociologists, archaeologists and astronomers, as well as air force personnel, to analyze how often these events occur, where and what times, Vucetich said, according to the official Andina news agency.

DIFAA was first created in 2001, but it had been closed down five years ago due to administrative problems. Similar agencies exist in regional neighbors, including Brazil, Argentina and Chile.

Peru's office is now being reopened because of "increased sightings that are occurring in the country and that people are reporting to media," Vucetich said.

According to media reports, residents of the town of Marabamba, in the central Andes, this week saw luminous objects in the sky over several days. (AFP) 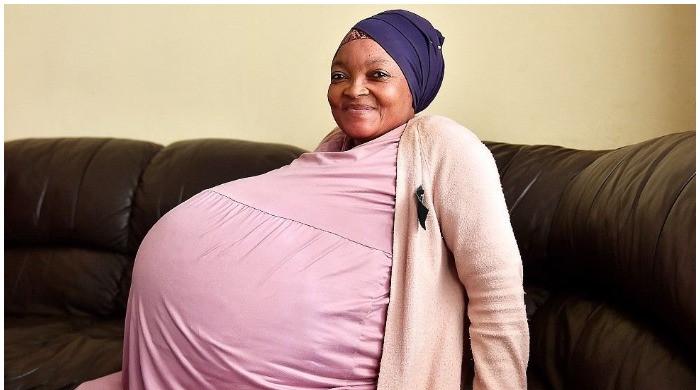 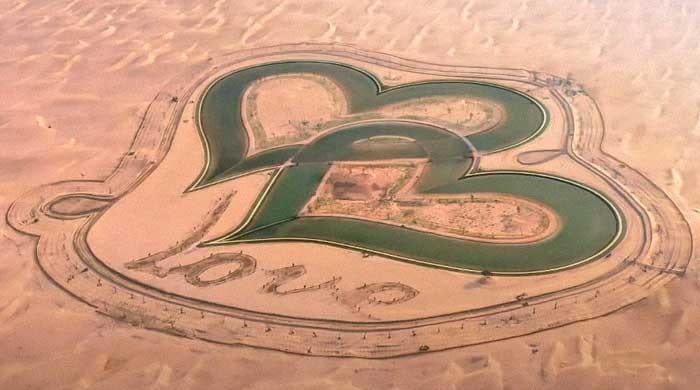 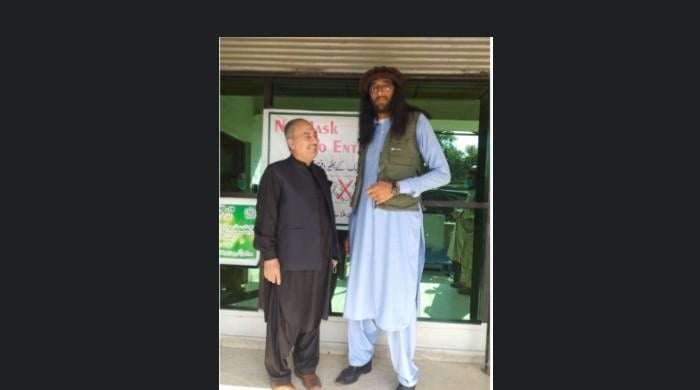 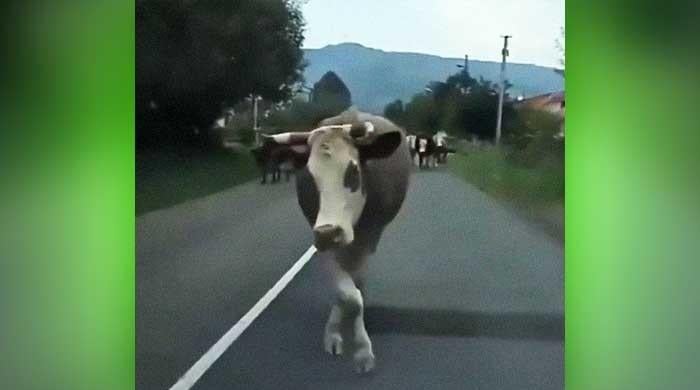 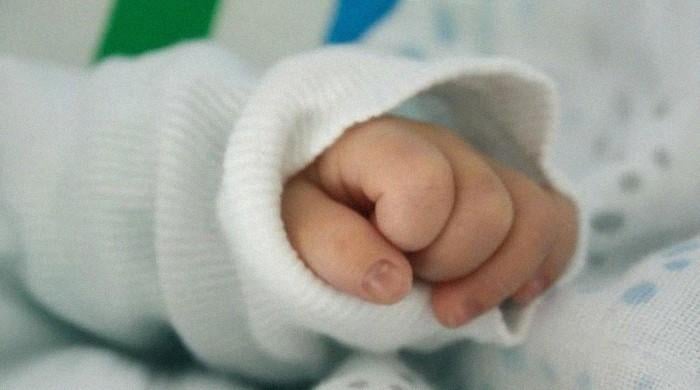 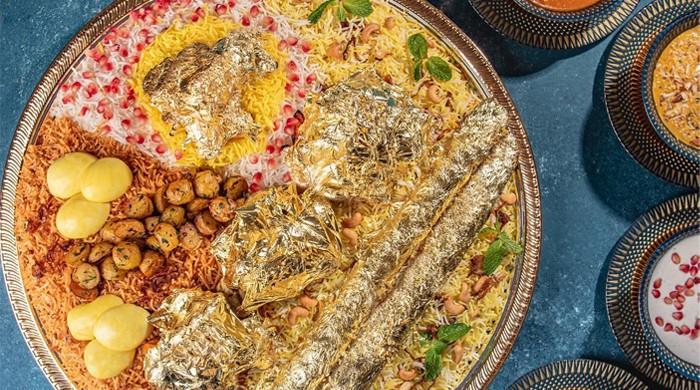 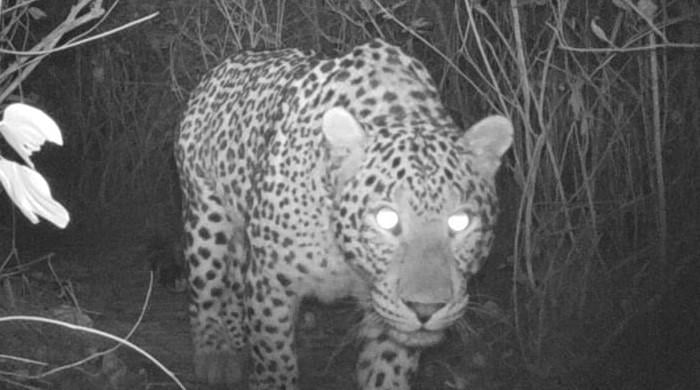 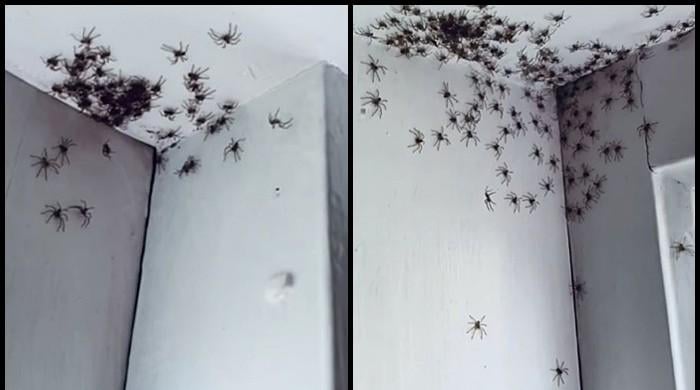