ISLAMABAD: The Higher Education Commission (HEC) has announced the ranking of Pakistani universities 2013 on the basis of quality and research.

Speaking on the occasion, Dr. Laghari said to strengthen the quality of higher education in Pakistan, HEC has taken various initiatives to bring the HEIs of Pakistan at par with international standards.

Ranking is one of the measures to scale the success of efforts of the HEIs to achieve the international competitiveness in education, research and innovation.

"It will also provide a transparent mechanism to universities on how they compare against their peers, and will inculcate a spirit of competition to raise the standard of education.

The recent inclusion of 10 Pakistani universities among top world and Asian universities is the result of regular ranking efforts by HEC.

This activity also promoted a culture of participation in the world university rankings which led to significant reflection of Pakistan's higher education development at the international level," he remarked.

The HEIs established after December 2008 and the distance education like Allama Iqbal Open University and Virtual University were excluded from the ranking lists.

Keeping in view the national context and problems faced by the universities in Pakistan, the primarily identified QS world ranking criteria was amended as per feedback received from the higher education institutions.

In spite of the difficulties associated with ranking, HEC is the first one in the Islamic world that has done rankings twice, first time in 2006 and second time in 2011, however the criteria over the period amended to respond to feedback by HEIs and to make HEC's ranking more compatible with global rankings.

Director General Quality Assurance HEC, Zia Batool informed that the universities had been ranked specifically by category/area of specialization to make it logical.

The sector-wise sorting had not been done to provide equal reflection to both the public and private sector institutions.

Universities could only be comparable within the assigned category. 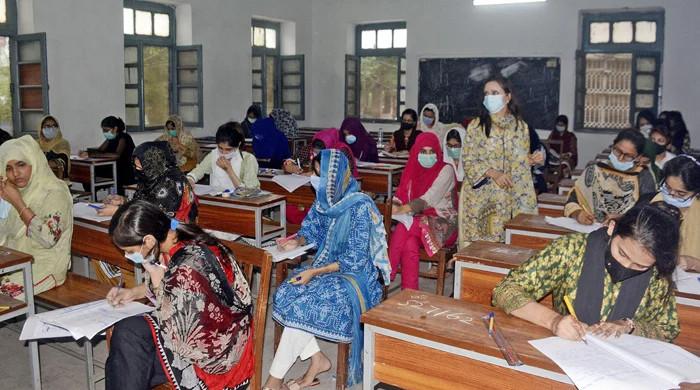 When will inter, matric results be announced in Punjab? 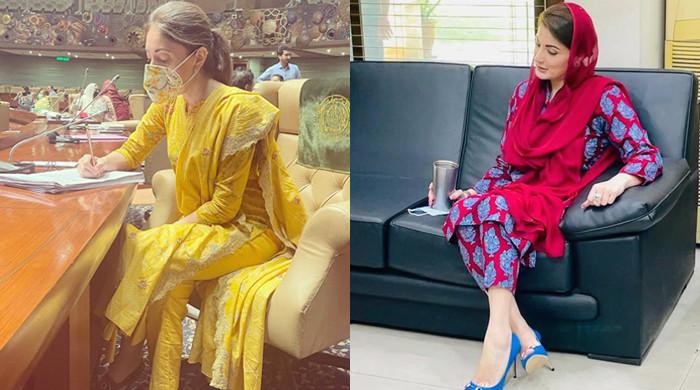 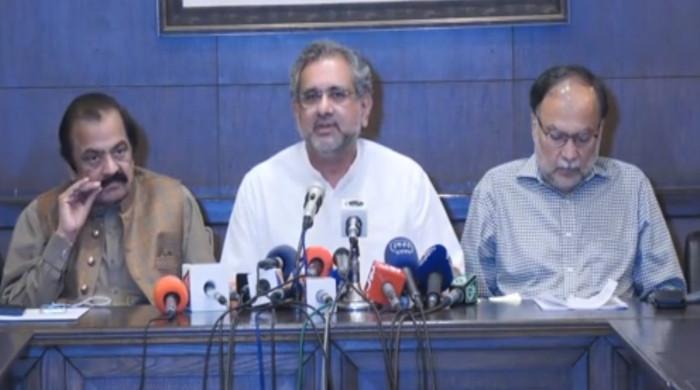 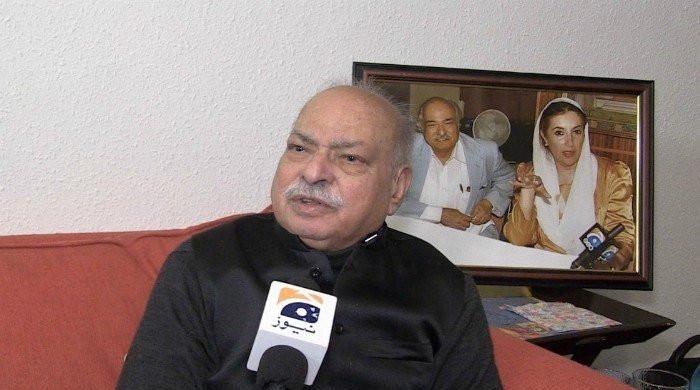 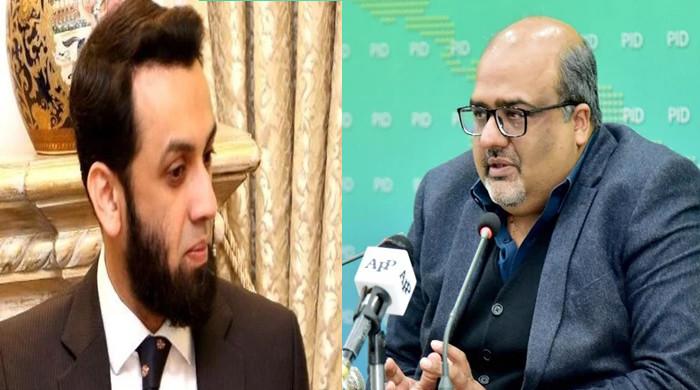 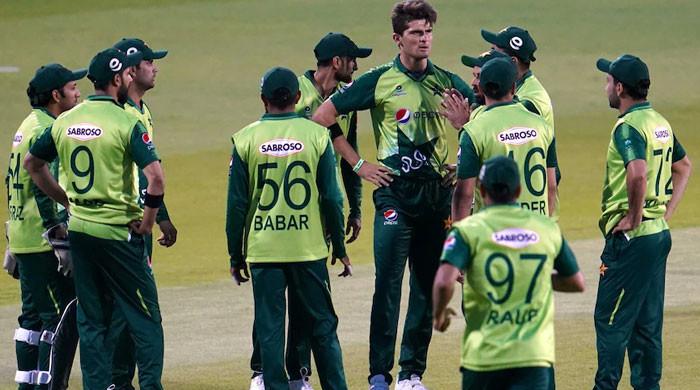 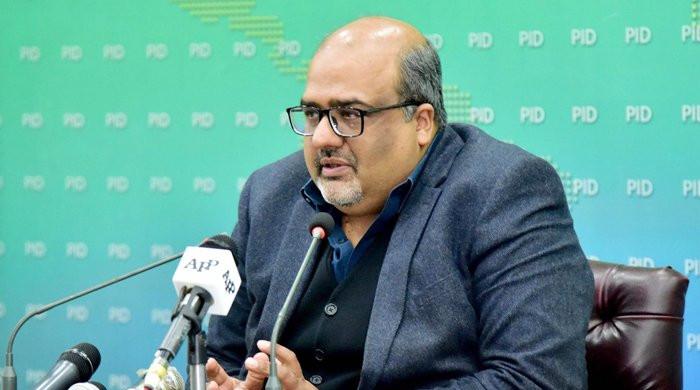 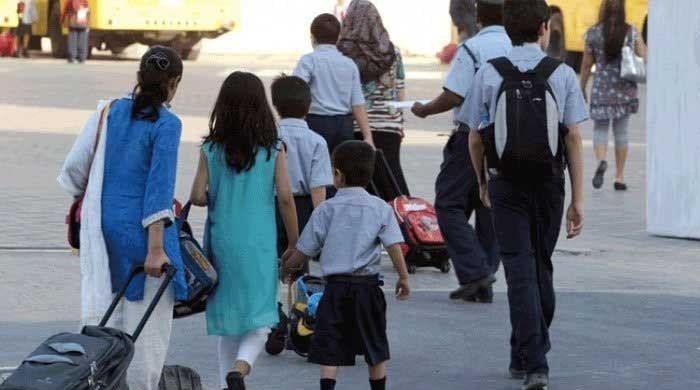 NCOC decides to vaccinate children aged 12 years and above 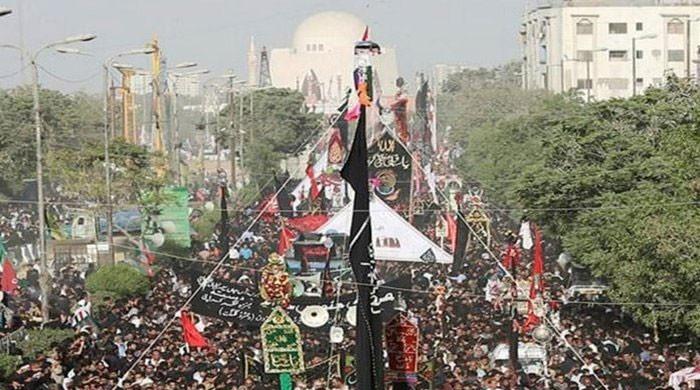 Chehlum processions being observed across Pakistan today amid strict security 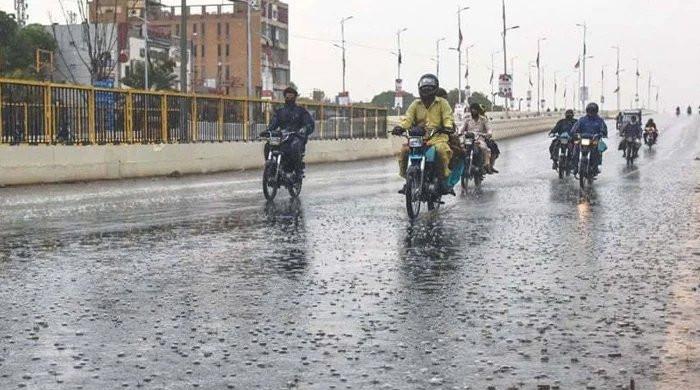 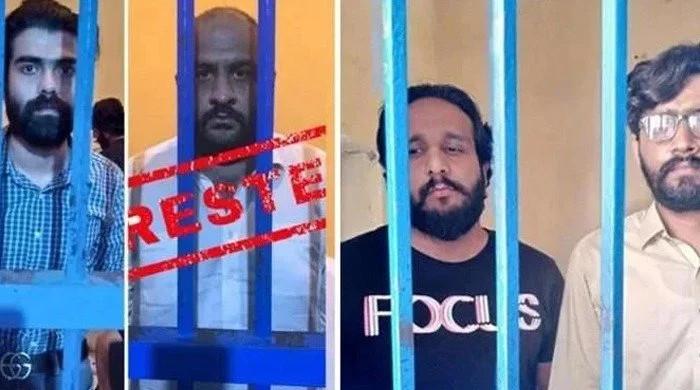 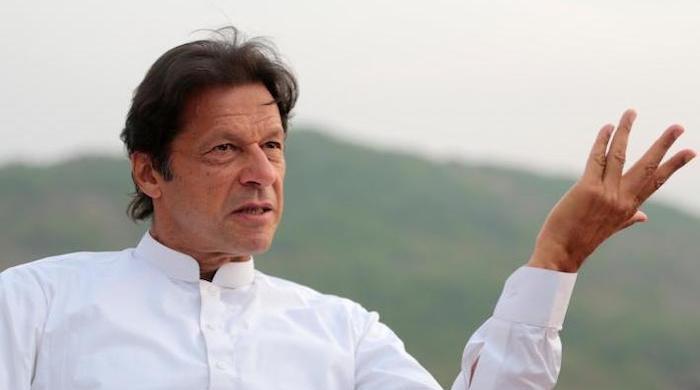