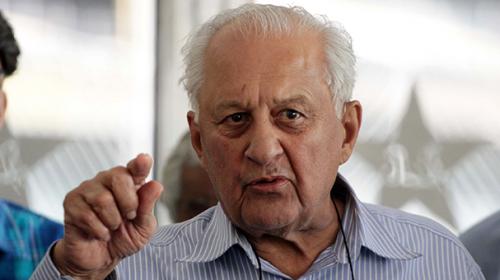 Speaking to BBC Urdu, Khan said he has spoken to the duo over the issue and was ready to talk again, adding that the two players might face a disciplinary action if they do not agree to partake in the training camp.

The two senior players had announced earlier in the day that they would boycott the fitness and training camp as long as it also includes Mohammad Amir.

“We will not attend camp as long as Amir is also there,” said ODI captain Azhar Ali. Amir's presence in the camp is unacceptable, he said.

Ali said they would stick to their stance, but were ready to discuss the issue with PCB chairman Khan.

Hafeez had earlier publicly refused to play for Bangladesh Premier League (BPL) team Chittagong as it meant he would have to share a dressing room with Amir.

“It is my personal opinion that I can’t share the dressing room with someone who hurt my country’s integrity,” Hafeez had said after refusing to play for the BPL team.

Amir, along with fellow paceman Mohammad Asif and former captain Salman Butt, was caught in a spot-fixing scandal on Pakistan’s tour of England in 2010. The three were subsequently banned for five years and jailed in Britain.

Their sanctions were lifted in September, and the PCB directed Butt and Asif to complete a roadmap only after which they will be allowed to play for Pakistan. But there was worldwide sympathy for Amir because of his age — 18 at the time of the scandal — and for the fact that he, unlike the other two, pleaded guilty.

Hafeez and Azhar's decisions to boycott camp come a day after PCB fully endorsed Amir’s return to the national side, urging players and fans to forgive the bowler.

In a statement issued Wednesday, the PCB confirmed that the fast bowler was ‘eligible’ for national selection, having completed his rehabilitation programme after serving the five-year ban for his role in the 2010 spot-fixing scandal.

“There are a few players and commentators who are opposed to his selection. But in the past, spot fixers and drugs cheats have been permitted re-entry in to the international arena after serving their sentence. They include Marlon Samuels, Herschelle Gibbs, Tyson Gay [an American sprinter],” said the PCB.

Since his return, Amir has impressed in domestic first-class cricket and in the BPL, but the PCB said that a final call on his international comeback ultimately rests with the selectors.

“After serving his six-month probation, Amir has been participating in domestic first class cricket with success,” the PCB said in a statement.

“He has also performed well in the BPL. Accordingly, Amir has been called to the fitness camp which will enable him to bond with national players. His selection for the national team, for which he is eligible, would depend on the selectors.”

Last week, Amir was named in a 26-member squad for a conditioning camp in Lahore ahead of the New Zealand tour. While, visa permitting, he could also a find a spot in the final squad, the PCB said Amir will continue undergoing rehabilitation for another six months. 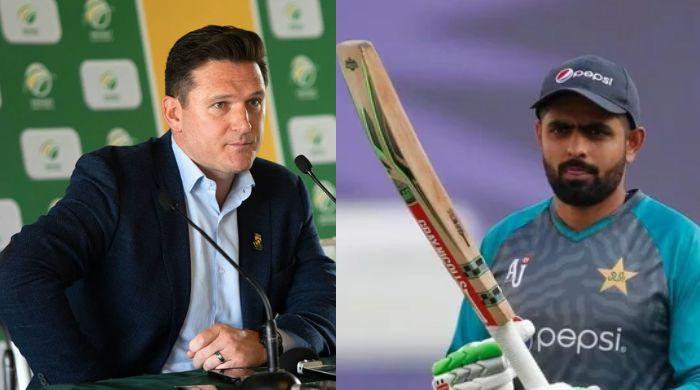 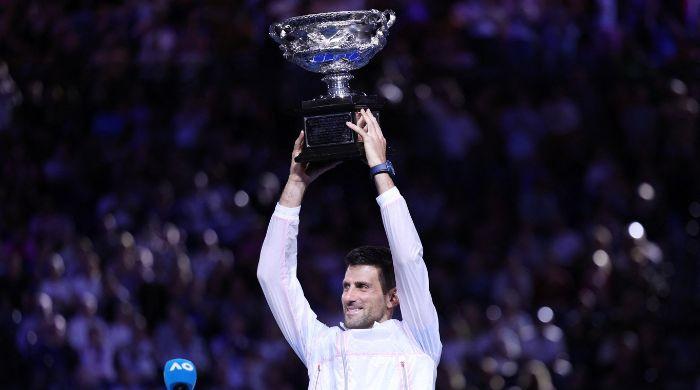 How many grand slams has Djokovic won and how? 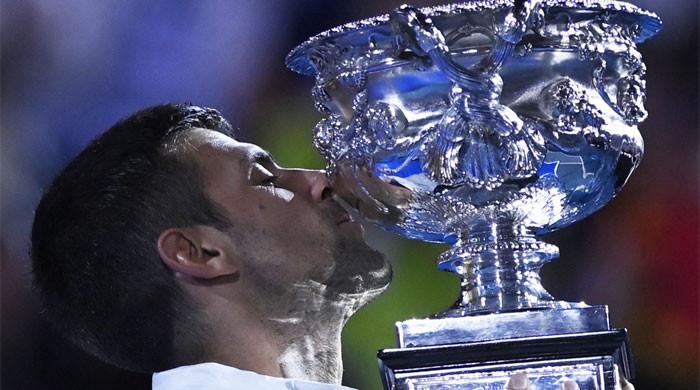 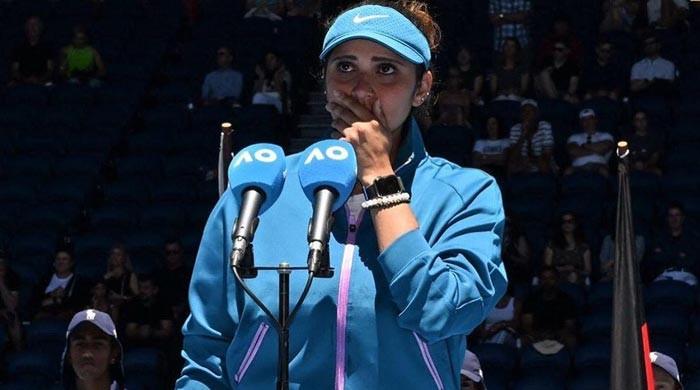 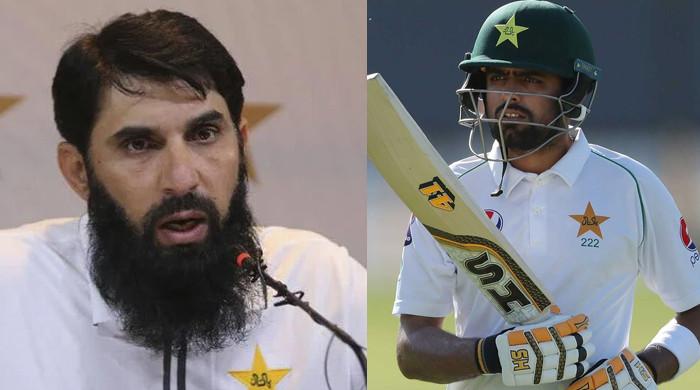 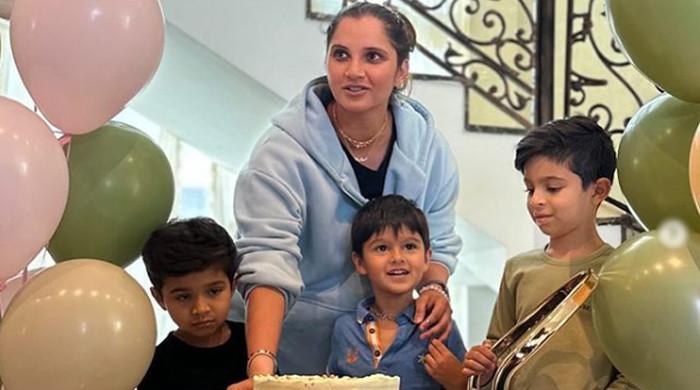 'Best friends and family in the world': Sania Mirza gets surprise on homecoming 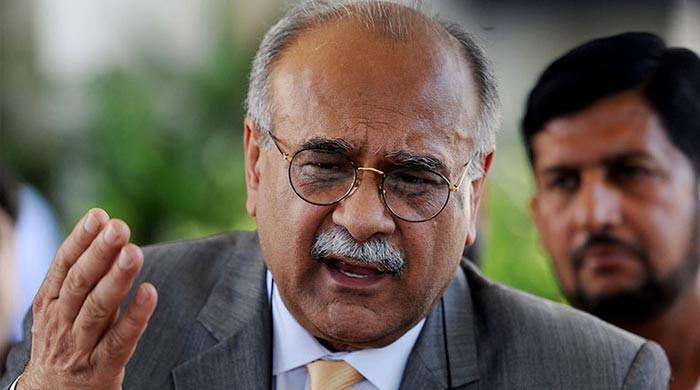 Mandatory for players to participate in Quetta exhibition match: Sethi 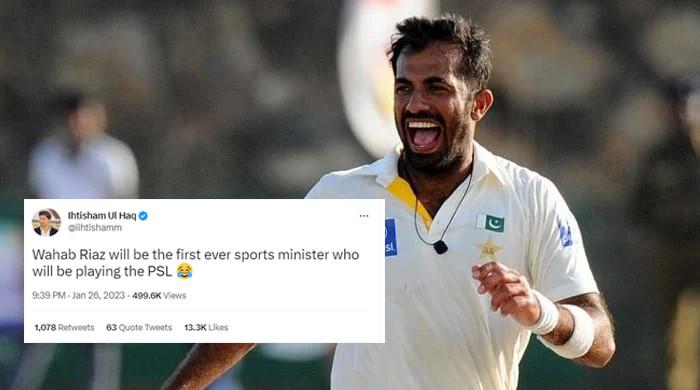 Twitter in tickles over Wahab Riaz's appointment as sports minister 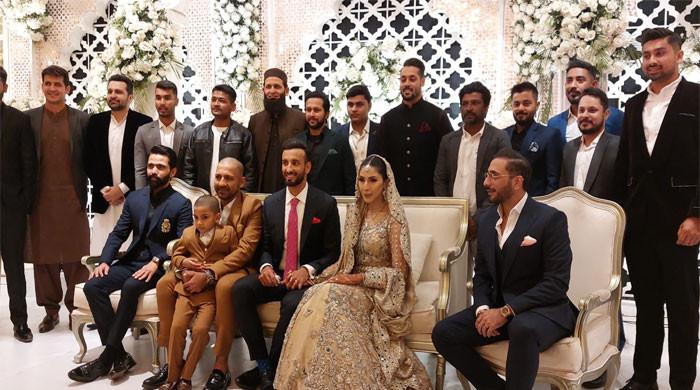 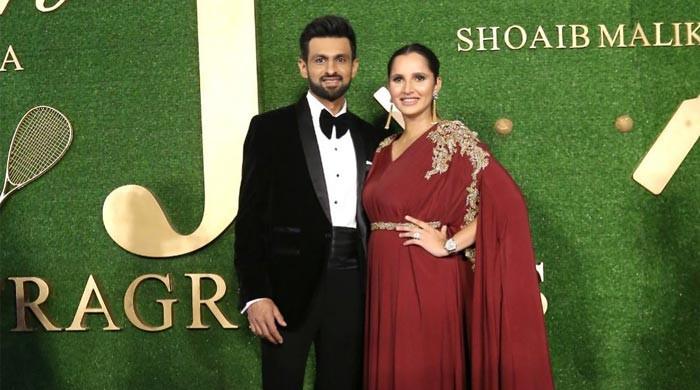 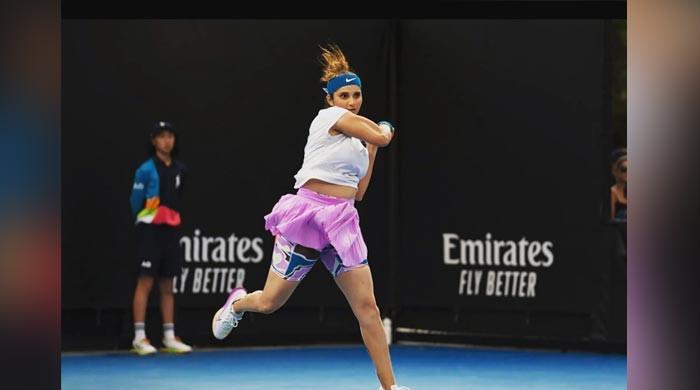 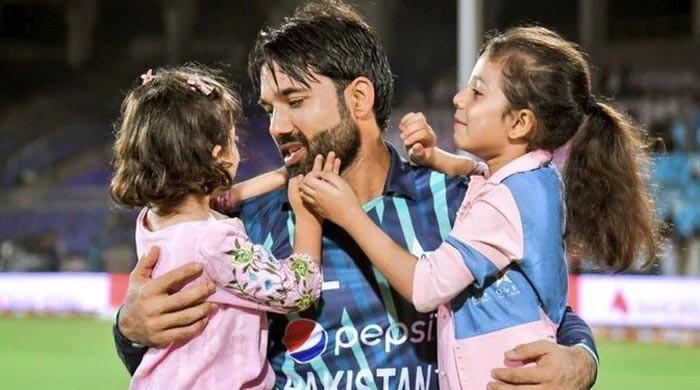