According to details, MPA Javed Naseem made this announcement while addressing a public rally in his constituency NA-3 where people were chanting both ‘Go Nawaz Go’ and ‘Go Khattak Go’ slogans.

Javed Naseem said he has no personal grudge against KP Chief Minister Pervez Khattak. However, he said he is waging a struggle for the people of Peshawar.

People are becoming victims of Hepatitis-C as they were not being provided ‘clean drinking water’ in his constituency, Naseem added.

He further said people were supporting his party’s leader Imran Khan not Pervez Khattak, adding that he would not let the opportunists destroy PTI. 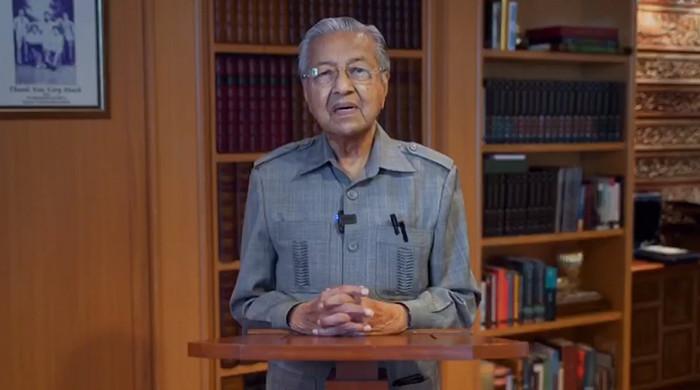 World can't expect Pakistan to handle flood-related devastation on its own: Mahathir Mohamad 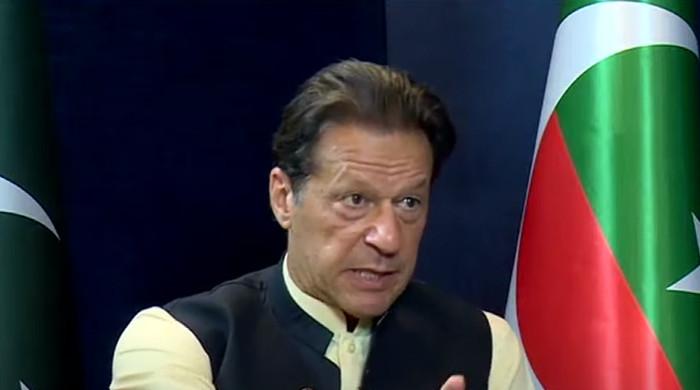 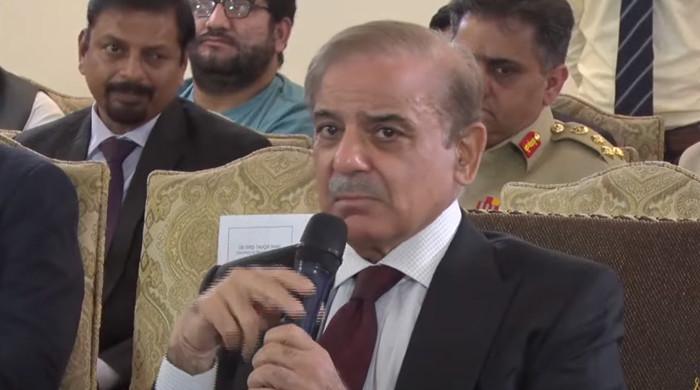 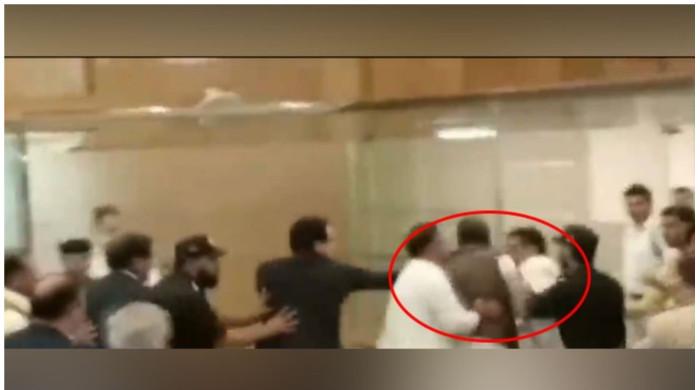 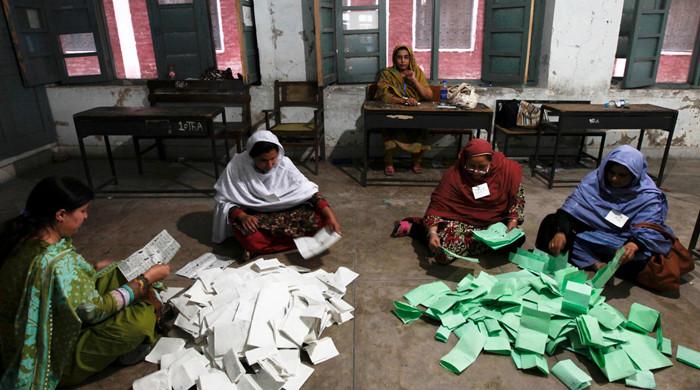 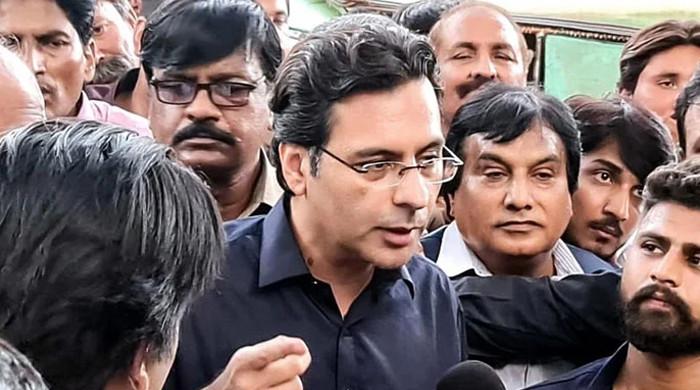 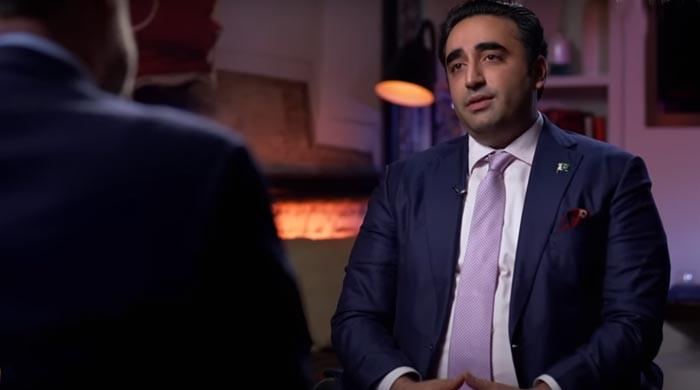 We are not taking sides in Ukraine-Russia conflict: FM Bilawal 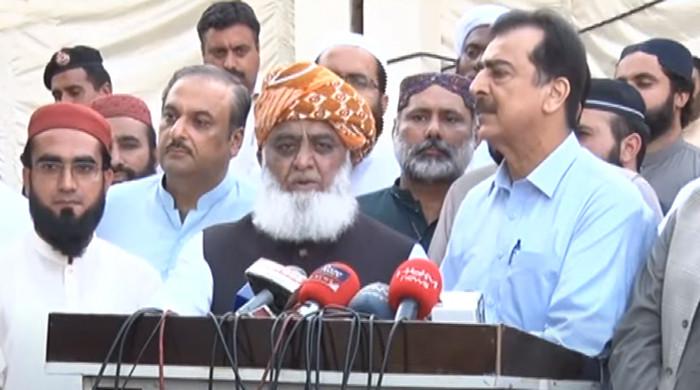 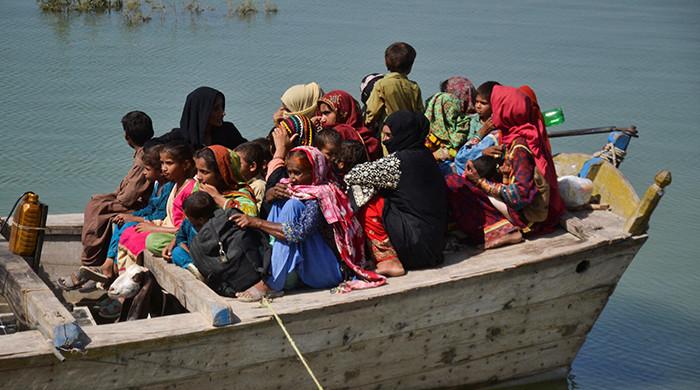 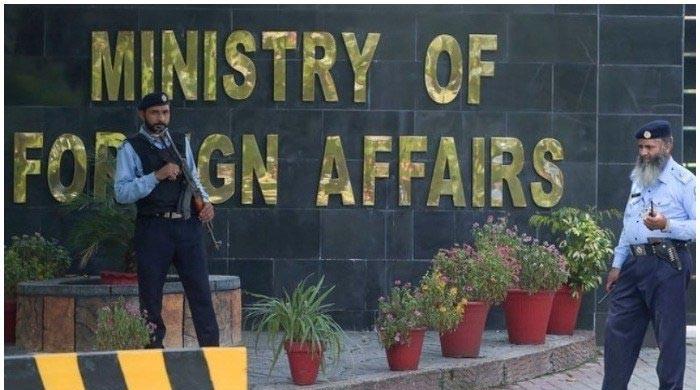 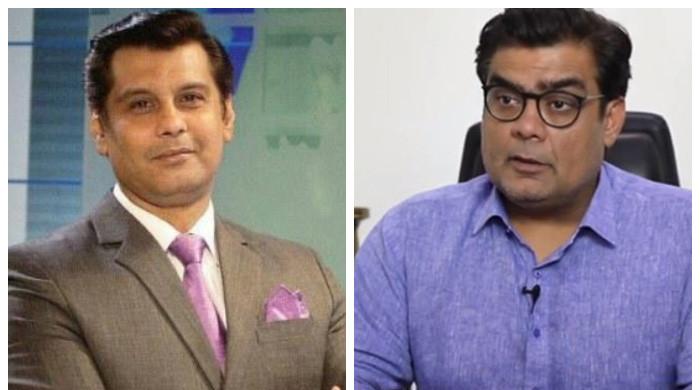 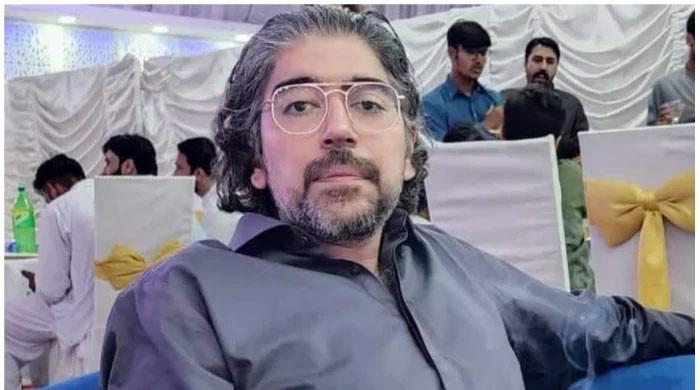