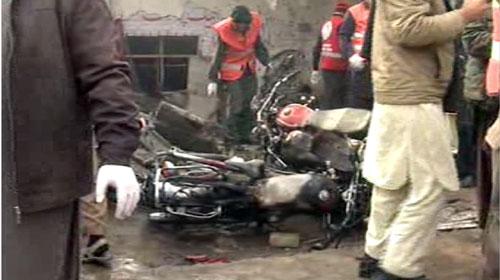 PESHAWAR: At least eight people including a child were killed and as many as 30 injured Tuesday morning when a bomb exploded close to a security check-post near Karkhano Market area in Peshawar, police said.

A large contingent of police and security personnel had reached the location on Jamrud Road, the main highway that links Peshawar to Jamrud in the tribal areas.

The bodies and injured were taken to the nearby Hayatabad Medical Complex, while additional police force was dispatched to the site of the blast. According to sources, the President of the FATA Journalists Union Mehboob Shah Afridi was also killed in the explosion.

A spokesperson at the Hayatabad Medical Complex said the hospital had received six bodies, including that of a child.

Officials say they fear the death may rise as several of the injured people were in critical condition.

The exact nature of the blast could not be confirmed, but some officials said the explosion appeared to be a suicide attack.

Local government official Munir Khan said the bomber rammed his motorcycle into the roadside checkpoint. "He was riding an explosives-laden motorcycle and hit the checkpoint and the vehicle of the line officer," Khan said.

The attack took place in an area where security forces are fighting the Taliban and other militant groups near
the border with Afghanistan. 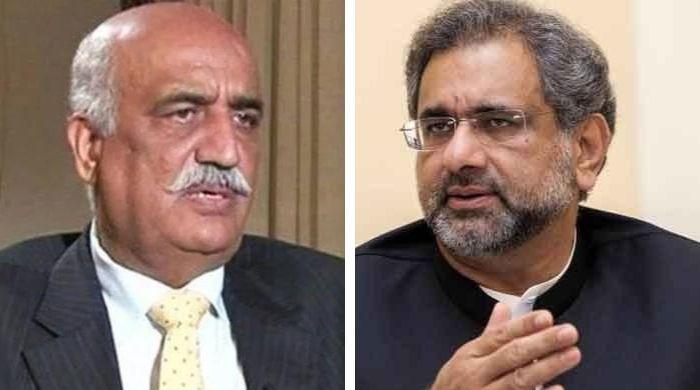 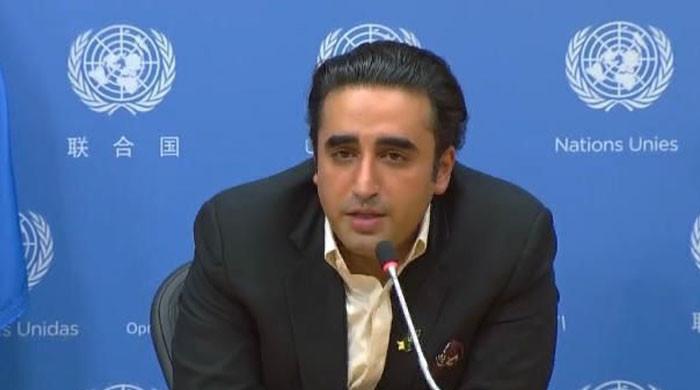 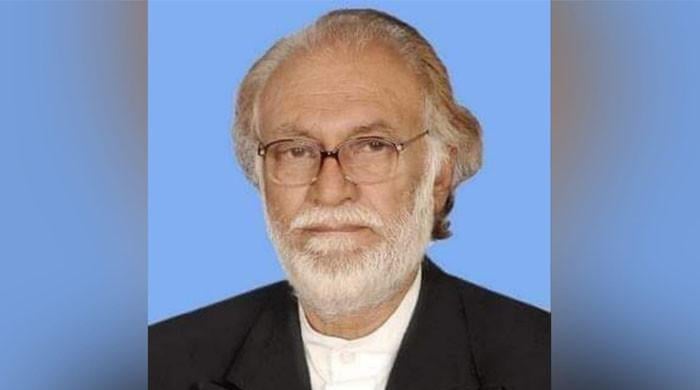 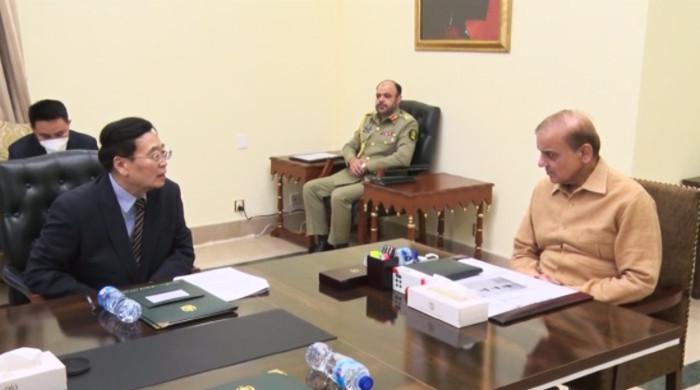 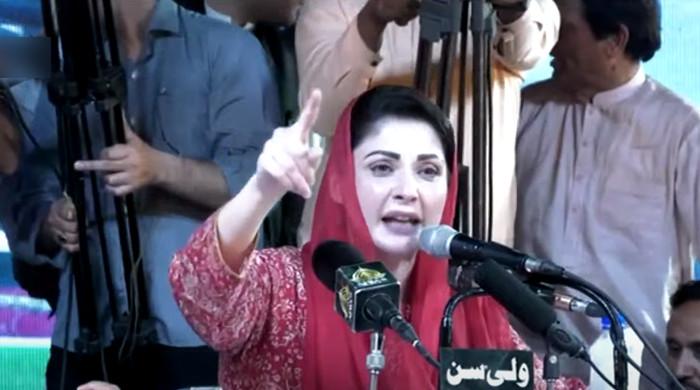 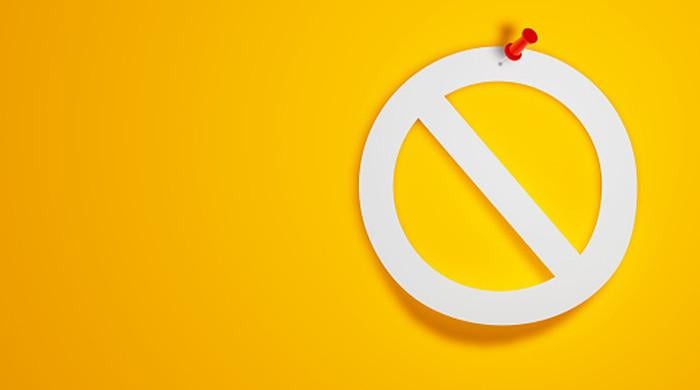 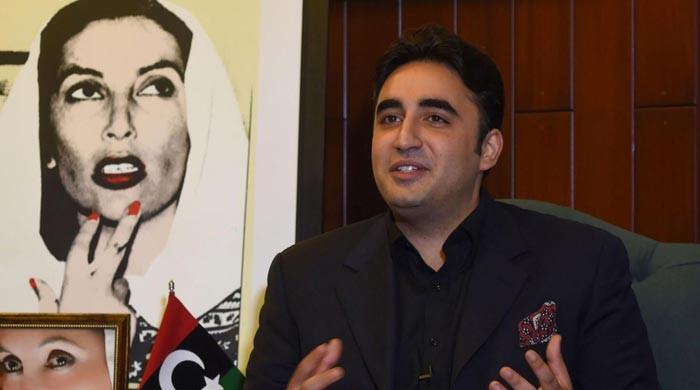 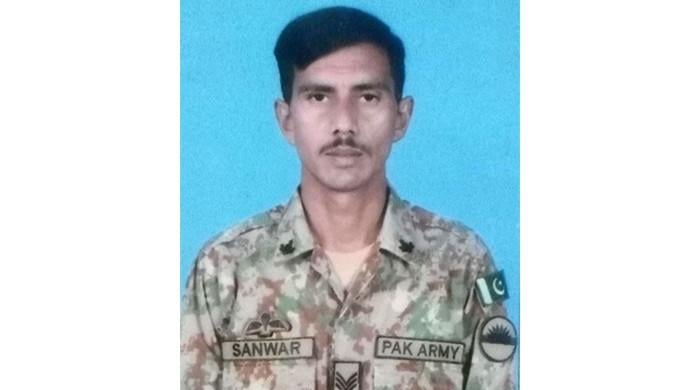 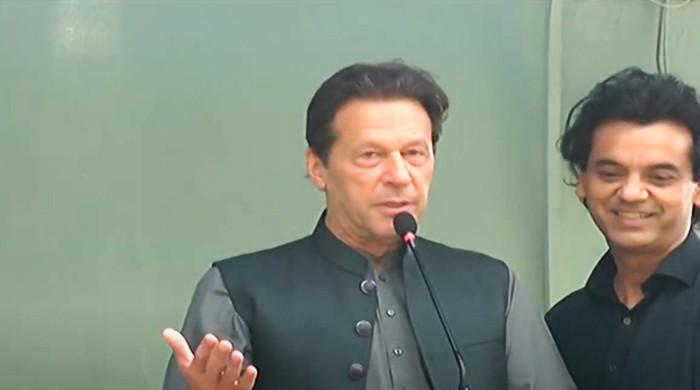 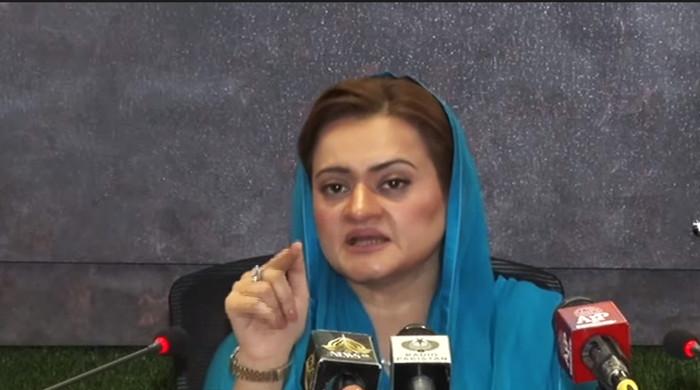 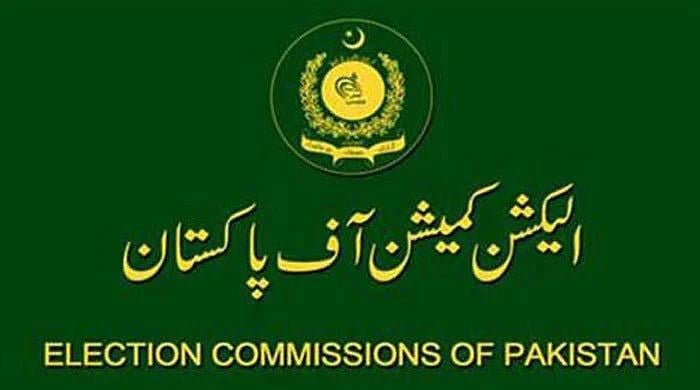 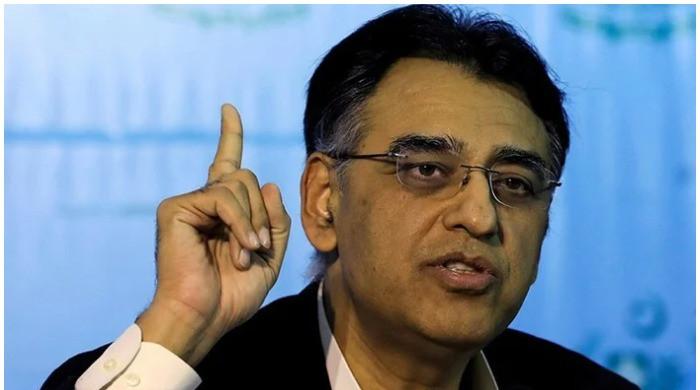