Shahbaz Taseer reunites with family after years in captivity 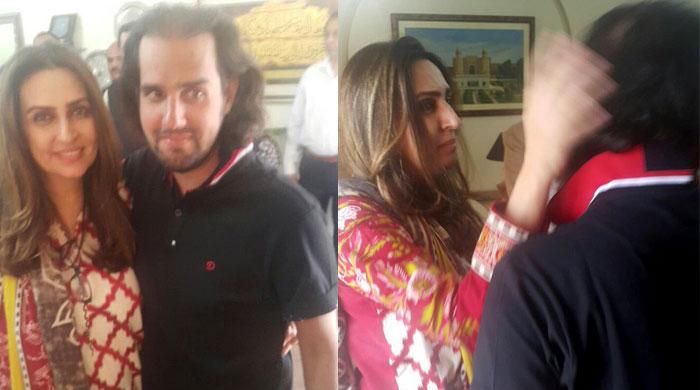 DG ISPR Lt-Gen Asim Bajwa announced in a tweet that Taseer was flown to Lahore from Quetta in a special aircraft by intelligence officials.

Bajwa also tweeted photos of Shahbaz taseer meeting with his family, who were gathered at the airport to greet him. 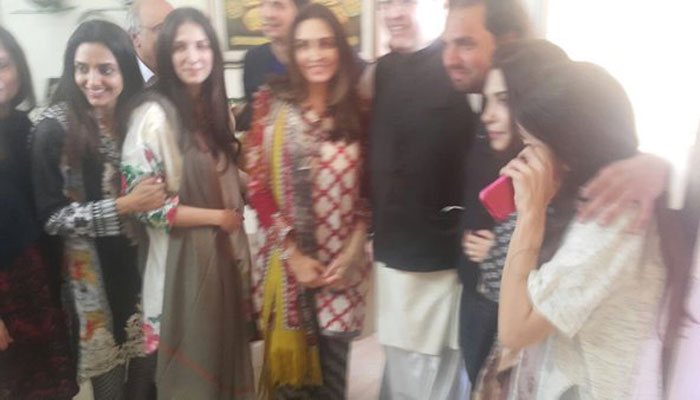 Earlier photos tweeted by Bajwa showed Taseer had trimmed his long beard which could be seen in the photos released the previous evening. 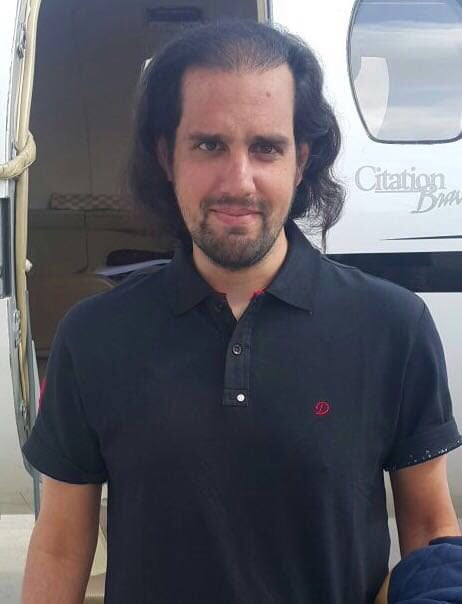 Taseer was kidnapped from Lahore on Aug 26, 2011 near his company’s head office, a few months after the assassination of his father Salman Taseer at the hands of his body guard Mumtaz Qadri.

The development came days after Qadri was hanged to death for the murder of the former Punjab governor.

According to the ISPR, Shahbaz Taseer was taken into protective custody from a hotel in Kuchlak approximately 20 kilometers away from the provincial capital, Quetta.

Meanwhile, according to the owner of a restaurant who refused to make a statement on camera, a shabby looking man wearing grey shalwar kameez came to his hotel on Tuesday and ordered some food, paid his bill of Rs 350 and requested to use the owner's phone which was not granted.

The man was then told to use a phone outside, which he did and a short while later was picked up by FC personnel. That man was Shahbaz Taseer, the hotel owner claimed. 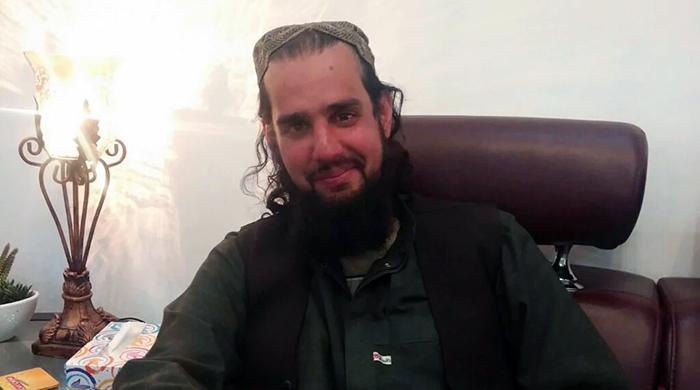 On Tuesday night, DG ISPR Lt-Gen Asim Bajwa released pictures of a smiling but bearded Shahbaz Taseer taken after his release. In messages on Twitter, Bajwa said Taseer was “in full protection, he is hale and hearty”.

This is the first time that Taseer has met his family members since his abduction four and a half years ago, a few months after his father’s assassination. 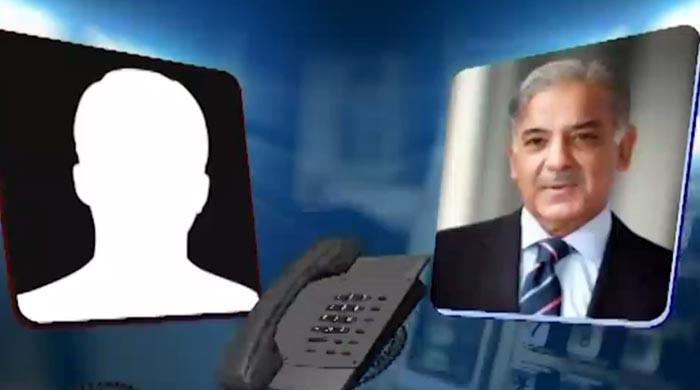 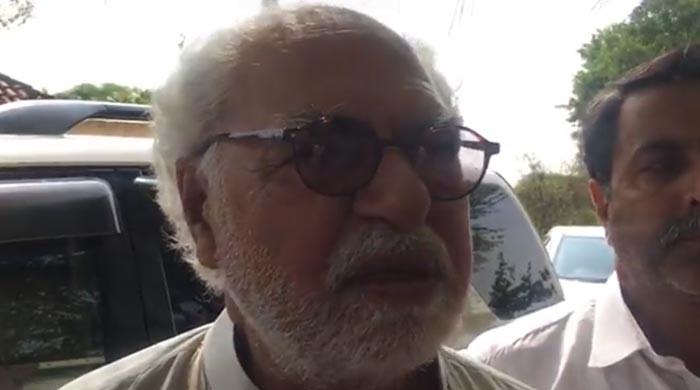 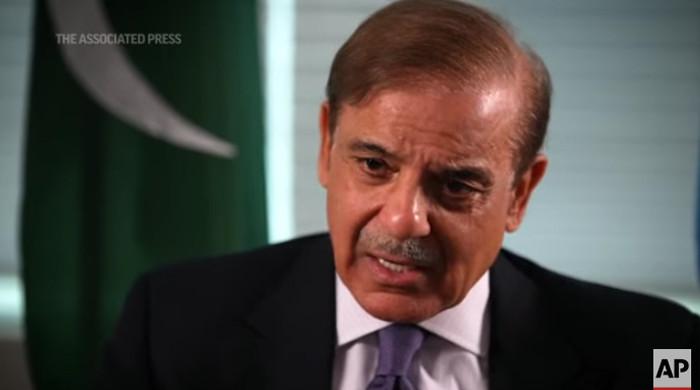 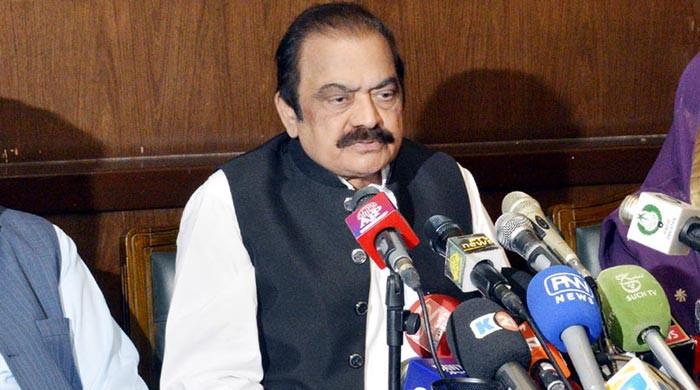 Govt has 'more security than needed' to deal with PTI's protest: Rana Sanaullah 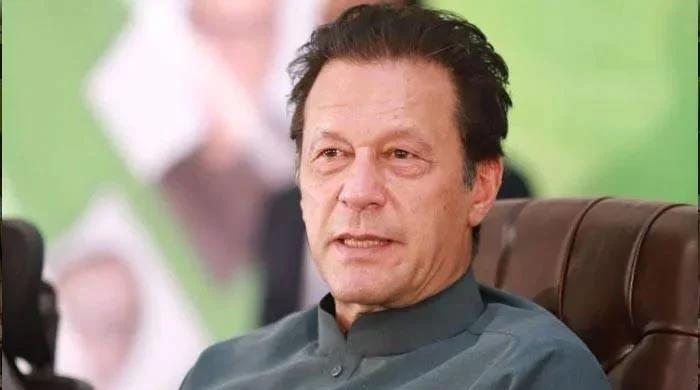 PTI MNAs to return to parliament 'if US cipher is investigated': Imran Khan 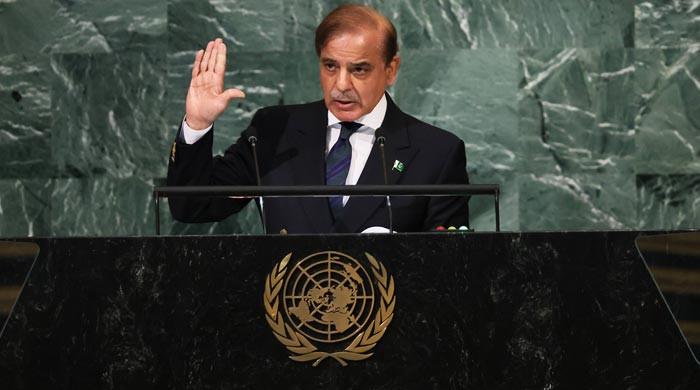 Crux of my speech was to warn world of what stares humanity in the face: PM Shehbaz 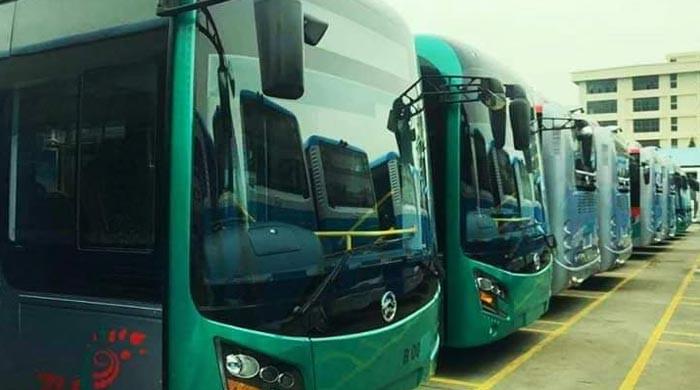 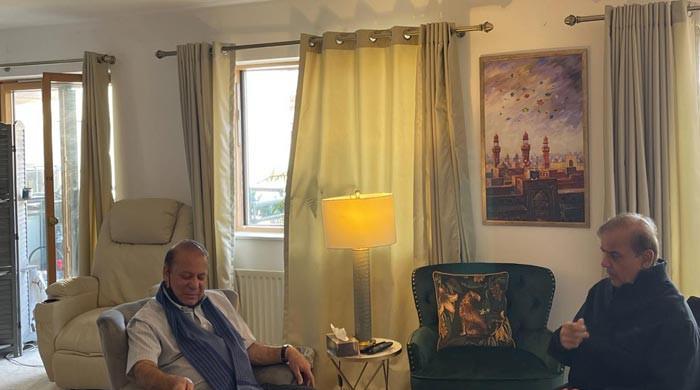 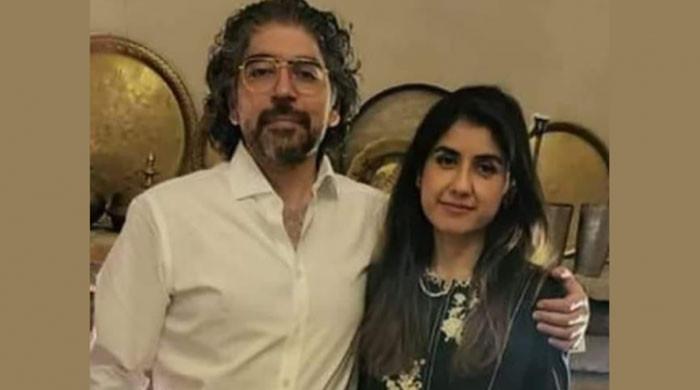 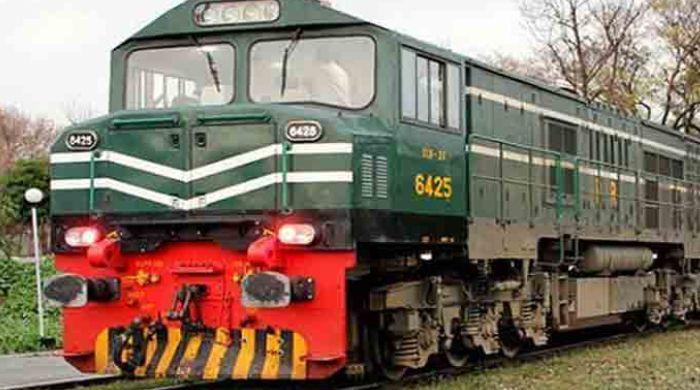 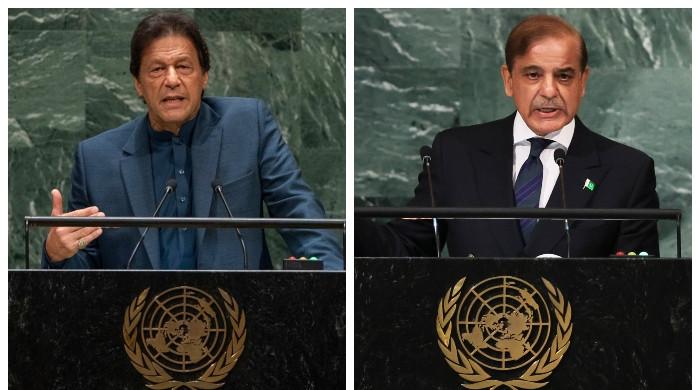 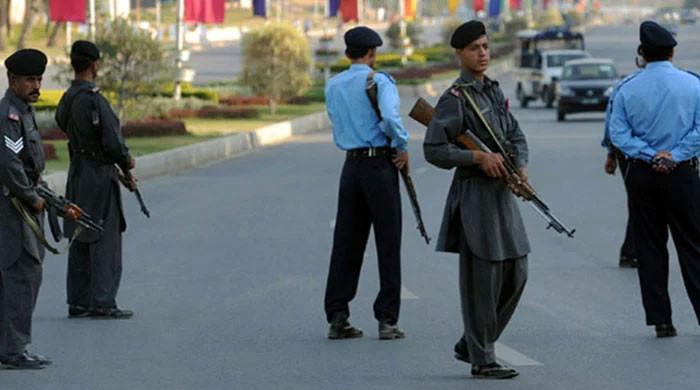