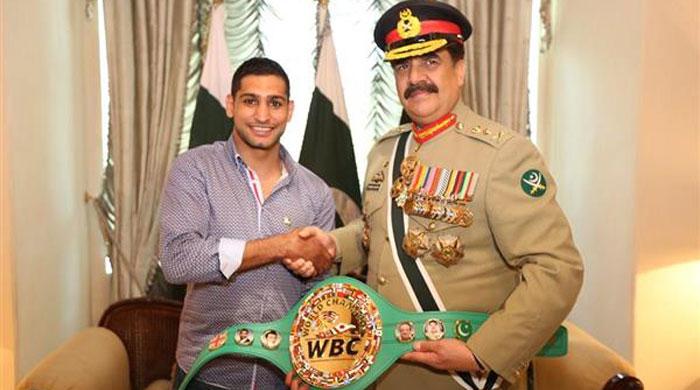 ISLAMABAD: British boxer of Pakistani origin Amir Khan on Sunday met with the Chief of Army Staff Gen Raheel Sharif and presented him with a championship belt.

The famous boxer presented the belt to COAS in recognition of his efforts for peace and stability in Pakistan, according to the ISPR.

The ISPR said that the boxer presented the belt on behalf of Mauricio Sulaiman, President of World Boxing Council.

Khan, a two-time former welterweight world champion, had launched his first boxing academy at Islamabad while visiting the country in June, 2016. 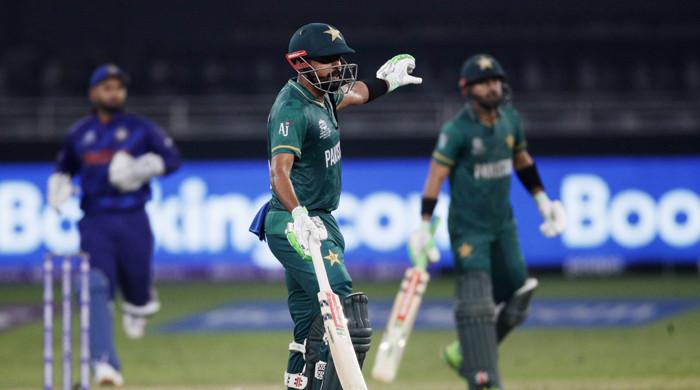 Arch-rivals Pakistan, India to clash in Asia Cup 2022 next month 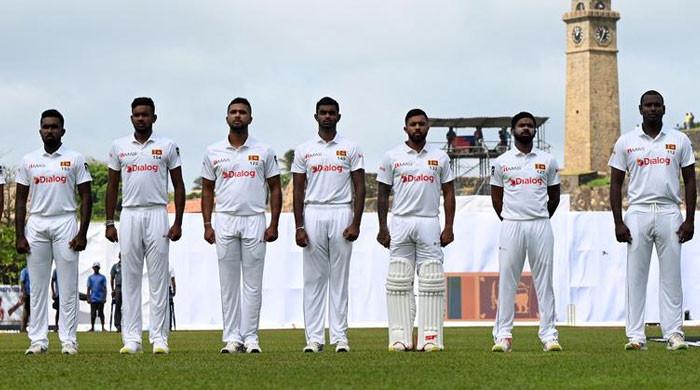 SL vs Aus: Big blow for Sri Lanka as three players get COVID-19 ahead of second Test 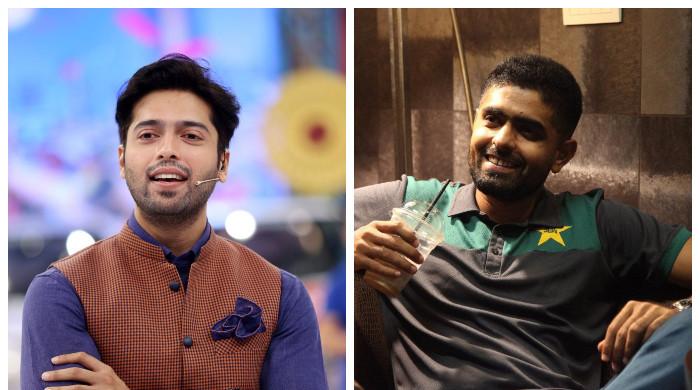 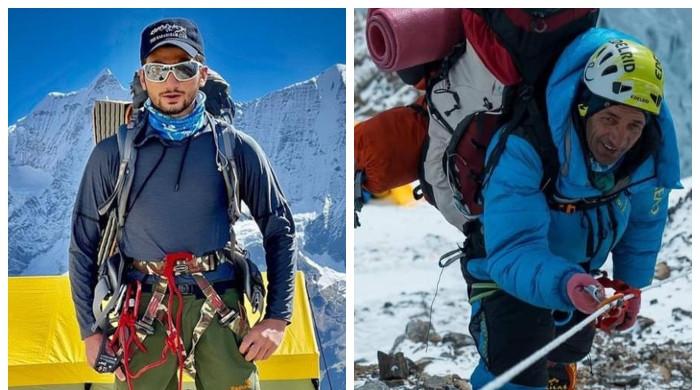 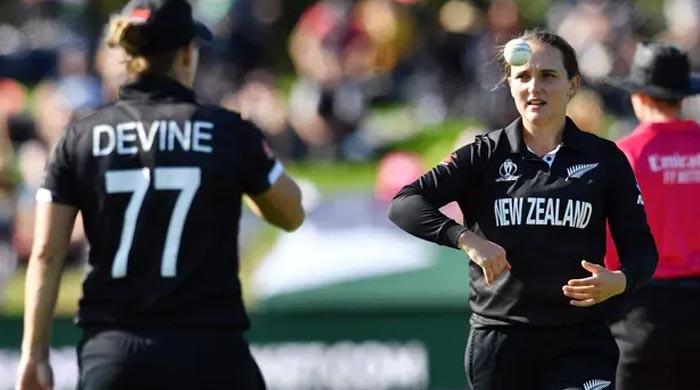 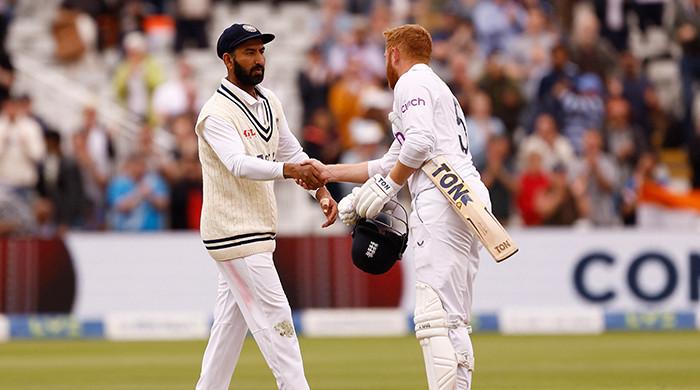 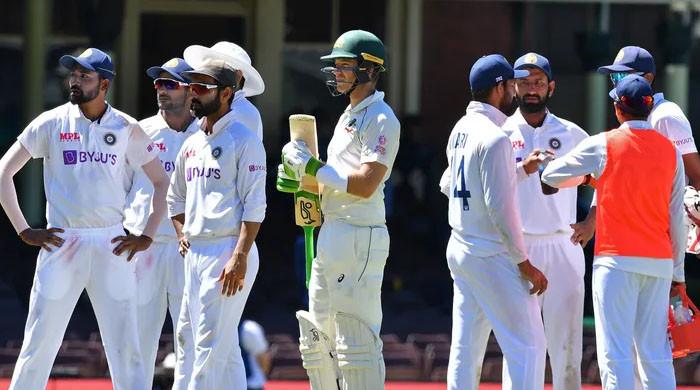 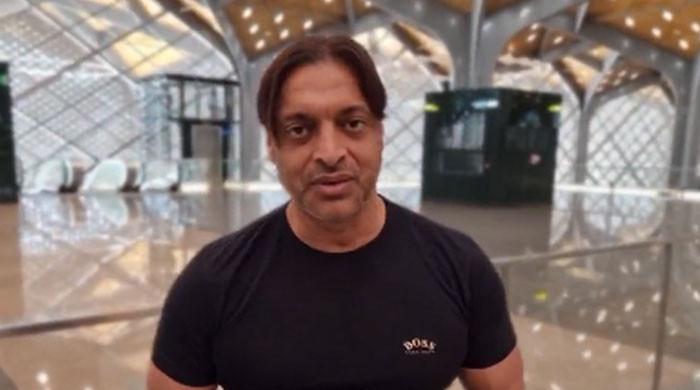 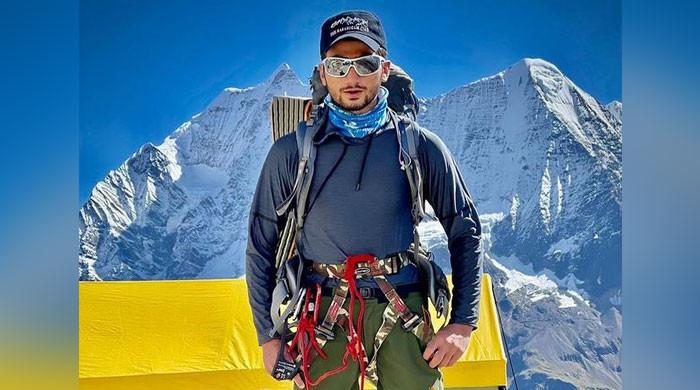 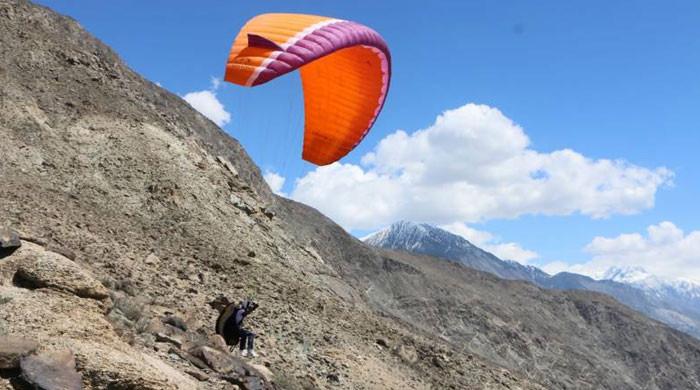 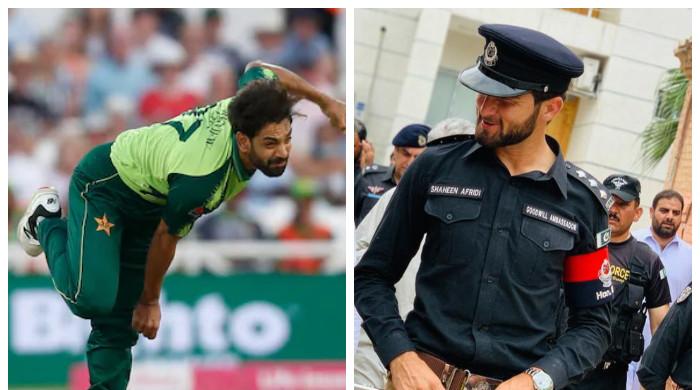 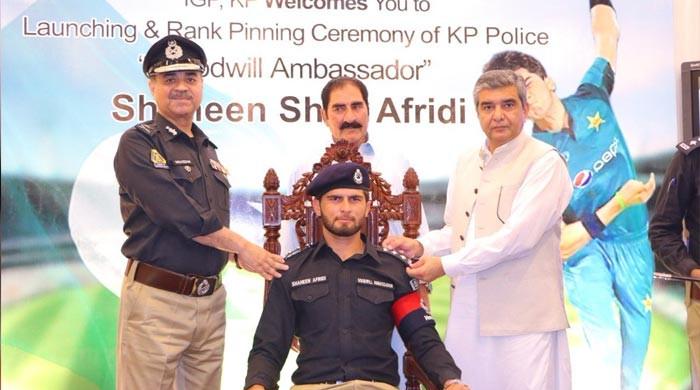